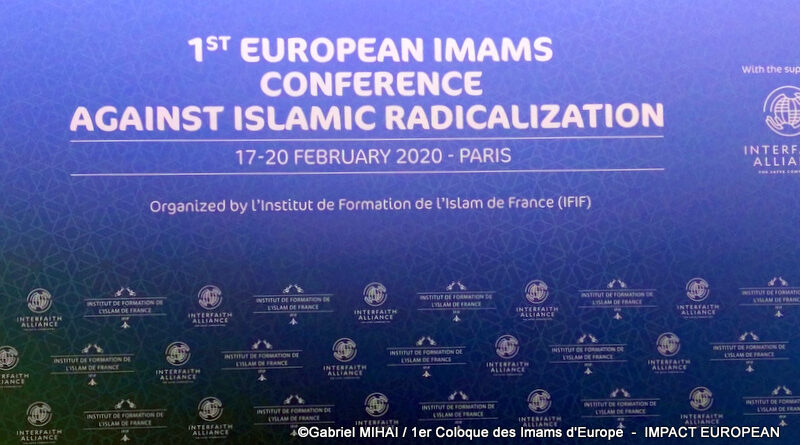 The first symposium of European imams against radicalization takes place from Monday February 17 to Thursday February 20 in Paris. A column from its organizer, the imam of Drancy Hassen Chalghoumi.

From February 17 to 20, the “Colloquium of Imams of Europe” is held in Paris, the objective of which is to oppose a dam to the radicalization of minds under the influence of Islamic extremism. This column from its organizer, the imam of Drancy Hassen Chalghoumi, began with a visit to the National Assembly on Monday.

“Denouncing is no longer enough, we have to fight”. “For too many years, we have thought that if we were to become more involved in the public arena, we would once again risk shining the spotlight on our co-religionists who ultimately only want discretion and peace. We were wrong. ”

“This is the meaning of our gathering, on February 16, 17 and 18 in Paris, we will be in total about fifty imams, come from all over Europe, to debate the best means to fight against a radicalization which throws the discredit on all our communities “…” It is the only way to dry up the sources of the Islamo-political protest and, consequently, of the jihadism from which it derives. This is valid for the despotic East. With regard to the democratic West where Muslim minorities live, the problem is very different. ”

One certainty, however: in France, Imam Chalghoumi consolidates the Islamo-protest camp for the aforementioned reasons. Which is a shame for an individual posing as a bulwark against extremism. Indeed, it is not enough to proclaim oneself as such; you still need grassroots support if you want to create a bond around its values. And that’s where it hurts. Because Imam Chalghoumi, like a shepherd without a flock, is completely isolated. And this is not about to change as the evocation of its simple name arouses a quasi-convulsive rejection among French Muslims.

Feedback, know-how and challenges vary from one European country to another. This crossed view must be the first richness of this conference, a first outside the Muslim world. Three days of debate, work and reflection fueled by the exceptional presence of intellectuals and jurists, representatives of other religions and political figures, such as Robert Badinter.

On the program, fifteen round tables and speeches on jihadism, terrorism, citizenship, integration of Muslims and sacred texts. At the end of the work, a white paper will be published, the first stone to build a new relationship between Islam, European governments and our societies. A conference which should serve as a founding congress for a new European Islam.

This congress must allow the Muslims of Europe to escape the pincers of identity of each other by repelling the Islamist hydra which sometimes gangrenes our mosques, while delegitimizing the hate speech carried against our communities.

The imams of Europe held a moment of silence in tribute to the victims of the November 2015 attack in front of the Bataclan, in the presence of many families bereaved by the attacks that struck France, the mayor of the 11 arrondissement of Paris, François Vauglin, and the Deputy Mayor of Paris, Patrick Bloche.
A clear commitment, which must concretely show the solidarity of the Muslim community with regard to all the victims of terrorism.
At the same time, after the opening of the conference by the imams of Europe, French President Emmanuel Macron announced in Mulhouse measures against Islamist separatism, he insisted that the fight against “Islamist separatism” was not directed against Muslims, in particular the end of the reception of imams sent by certain countries.

“Political Islam has no place” in France, said Emmanuel Macron in Mulhouse on Tuesday, speaking about this politically sensitive issue in the run-up to municipal elections.

The President of the Republic notably announced the gradual end of “detached imams”, that is to say, sent by other countries such as Turkey and Algeria, without specifying when this measure would be applied. The reception of some 300 “chanters” received each year during the Ramadan period will also be ended. He also wanted to increase the number of imams trained in France at the same time.

“Our enemy is separatism” but “making a plan against Islam would be a big mistake,” the French president said in a speech to local officials and residents of the sensitive Bourtzwiller district of Mulhouse.

Before this speech, the head of state had made contact with the inhabitants, where, during an hour-long crowd, he insisted that the fight against “Islamist separatism” did not was not directed against Muslims.

“Islam is going through a crisis with a radicalization of some and very hard movements that want to move towards political Islam. I’m just saying that in our country political Islam has no place, “he said, accompanied by several members of the government. 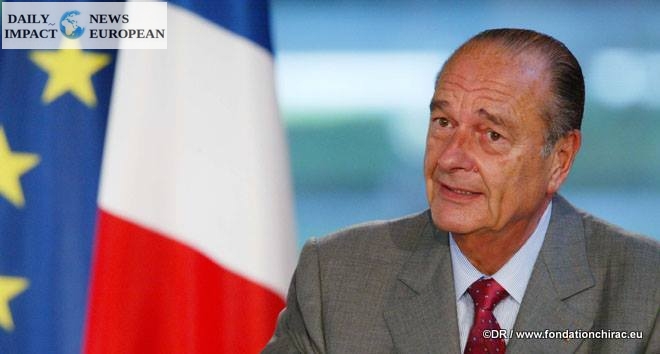 Death of Jacques Chirac: The whole world pays tribute to him