After paying tribute to Jacques Chirac in the church of Saint-Sulpice, Emmanuel Macron received guests at the Elysée Palace, among the current and past foreign leaders who came to Paris.

Former US President Bill Clinton, who had sited in the church next to Lebanese Prime Minister Saad Hariri, was warmly welcomed by French President and his wife Brigitte Macron. Both have welcomed the two predecessors of the head of state, Nicolas Sarkozy and François Hollande, who will chair two tables with a few guests.

The menu, created by the chef of the Elysée Guillaume Gomez, was designed with a few glances at the late president: a correlzienne salad, in particular, was served in dishes made during Jacques Chirac’s two terms, between 1995 and 2007. 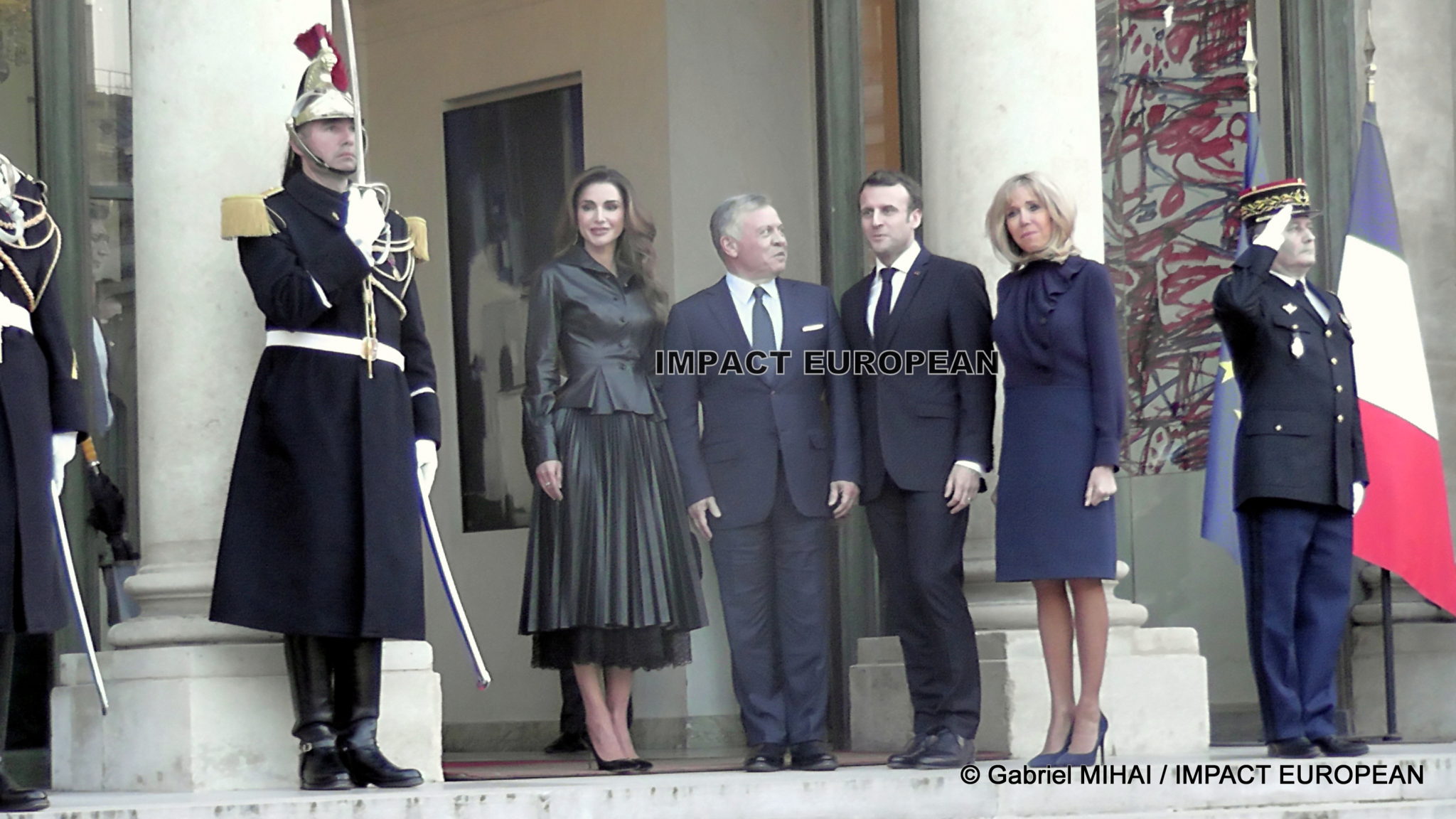 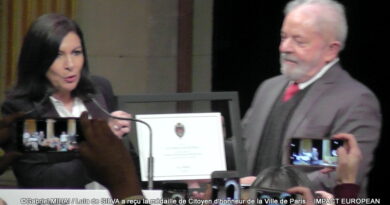 Lula da Silva, former President of Brazil, was awarded an honorary citizen of the City of Paris