The number of human losses is low (28 dead) unlike that of the animals which populate Australia: koalas, kangaroos, horses and camels… In total, more than 1.25 billion of them perished to date but that will further increase, the fires having resumed after a slight lull. To help animals survive and feed, food (hundreds of pounds of vegetables) is thrown from helicopters

Following active fires, almost 120 in New South Wales and Victoria alone, 60,000 people had to evacuate their homes and thousands of victims had to take refuge on the beaches before being rescued. As a result, the state of emergency was declared for 7 days in New South Wales. There are more than 2,000 houses and 10 million hectares burned, including a major part of “Kangaroo Island”.

As of January 10, 2020, there were 137 fires, 66 of which were uncontrollable, along the Pacific coast, hundreds of fires were lit and for climate specialists, the culprit is climate change. Since the start of the fires, 10.3 million hectares have been destroyed by fire. It also appears that some fires are of criminal origin, but most of them are caused by drought.

Regularly, bush fires start between January and March in Australia but this season, they started in September, very early, the dry atmosphere and the record temperatures beaten in December with 41.9 ° C being responsible without forgetting the strong winds. One of the worst affected was the state of Victoria, with fires taking over the dry vegetation causing columns of smoke to flash. Lightning is then responsible for new fires. The oil contained in forest eucalyptus evaporates at very high temperatures and promotes the creation of fire rings.

In the mountainous area northwest of the Sydney suburbs, fire destroyed 8,000 km². After 3 months of struggle, firefighters say they have mastered the largest fire on the continent in the mountainous area of ​​Gospers, out of control for almost three months. In some regions, rain is expected up to 50 millimeters.

The fires were so severe that they required the intervention of army reservists to help the firefighters, 3,000 people were also mobilized to assess the damage, restore electricity and distribute food aid and fuels. To this was added international aid from the USA, Canada and France in men and equipment. A medical aid team, which usually works in foreign countries affected by natural disasters, has been assembled for the first time in the country to assist with evacuations.

As the scale of the disaster spread, aid increased in all areas. Thus, France has sent 5 experts in the fight against fires including the aerial fight strategy and has planned to send a hundred more men. Initiatives to help animals are springing up everywhere like in Carcassonne or the Australian park relayed via Facebook a call from the association Animal Rescue Collective, which comes to the aid of the fauna very hard hit, by asking the volunteers of Occitanie and from France to manufacture “fabric pockets intended to house all orphaned kangaroo babies. The association has also created a kitty in order to bear the shipping and customs costs.

Film, song and sports personalities have also made donations like singer Pink and actress Nicole Kidman. They were followed by Naomi Watts, Hugh Jackman, Prince Harry and his wife Megan Markle and tennis players including Federer and Nadal who met to pay 150,000 euros. Other tennis stars have teamed up to donate AU $ 2.8 million. We find there Serena Williams, Caroline Wozniacki, Novak Djokovic, Naomi Osaka, Petra Kvitova, Dominic Thiem, Coco Gauff, Nick Kyrgios, Stefanos Tsitsipas or Alexander Zverev. To date, the Australian tournament is not yet assured, the qualifying matches being very disrupted.

The most impressive donation comes from a fervent defender of nature, the climate and the ecology, Léonardo Di Caprio, who has just contributed $ 3 million to help people and rebuild the country. In addition, he does not hesitate to post shock images on social networks in order to raise awareness and appeal for donations to help victims and firefighters. In France, the Beauval zoo released on January 14, the 80,000 euros collected during the fundraiser (which continues) for the benefit of the Tarongazoo conservation association ”to save biodiversity on site, fight for the survival of species and rebuild their devastated habitats… and “for every euro collected, the Beauval Nature association undertakes to double the amount

To this day, unfortunately, fires continue on the Australian continent despite the heavy rains responsible for immense floods in the east of the country. This is the heaviest precipitation in 10 years and further heavy rain is forecast for the weekend and the beginning of the following week. 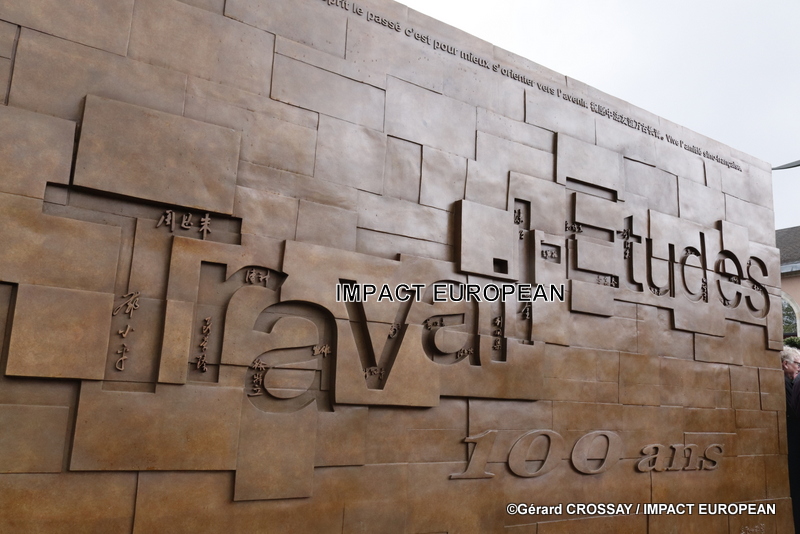 Montargis, the axis China-France since more than 100 years 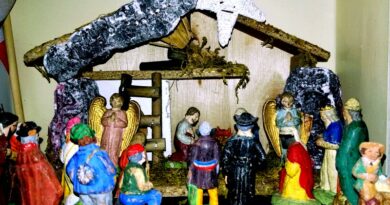 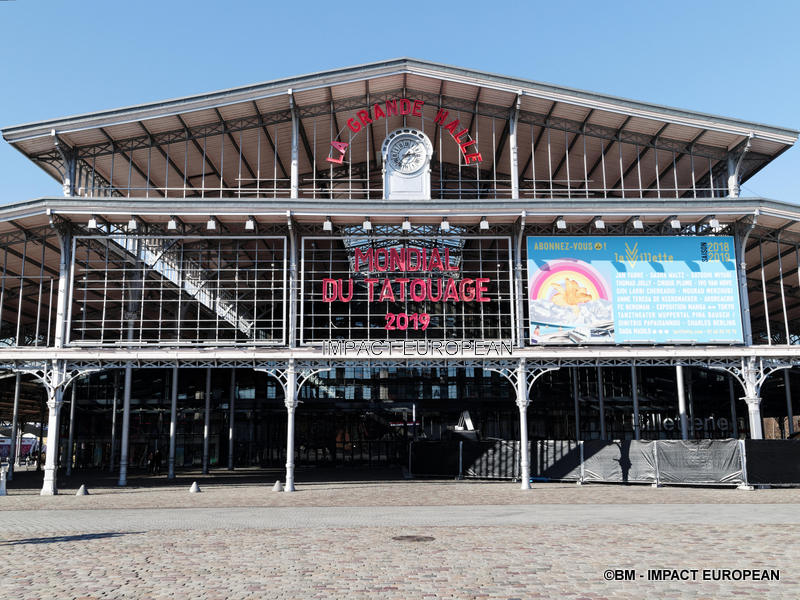 9th Tattoo World Welcomes 420 Tattoo Artists From Around The World