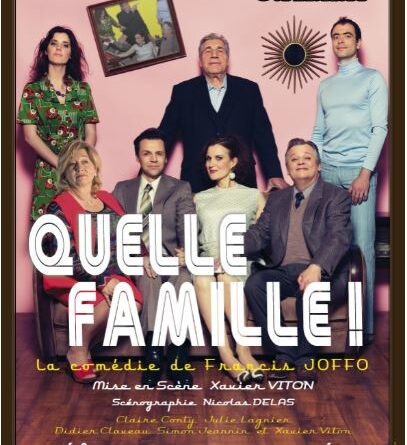 The theater is back in service for a few rooms that are taking it up. It was time ! The

END_OF_DOCUMENT_TOKEN_TO_BE_REPLACED 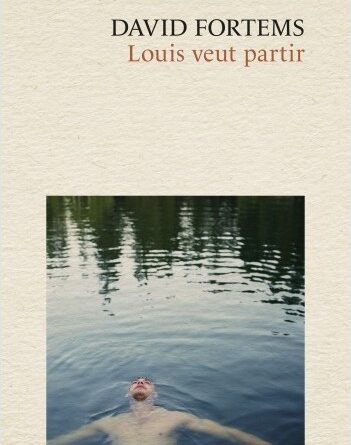 Bogny in Les Ardennes. Louis 18, is found dead. What happened to this boy without a story, a very good

END_OF_DOCUMENT_TOKEN_TO_BE_REPLACED 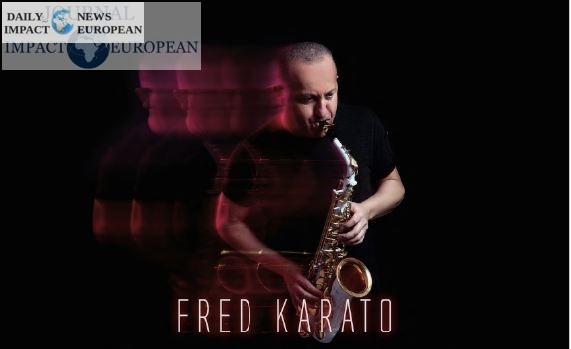 It is called “Crazy sax” and for good reason. Fred Karato is a real performer. On stage, he and his

END_OF_DOCUMENT_TOKEN_TO_BE_REPLACED 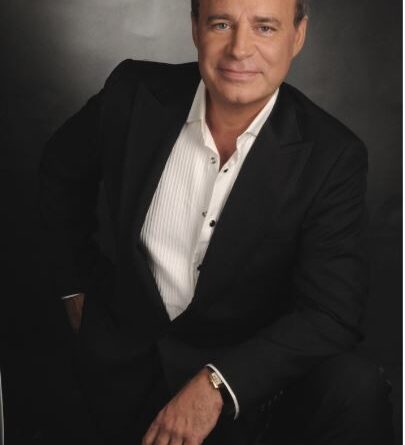 His face is very familiar to you. For thirteen years, you listened to his anecdotes on Saturday evening alongside Patrick

END_OF_DOCUMENT_TOKEN_TO_BE_REPLACED 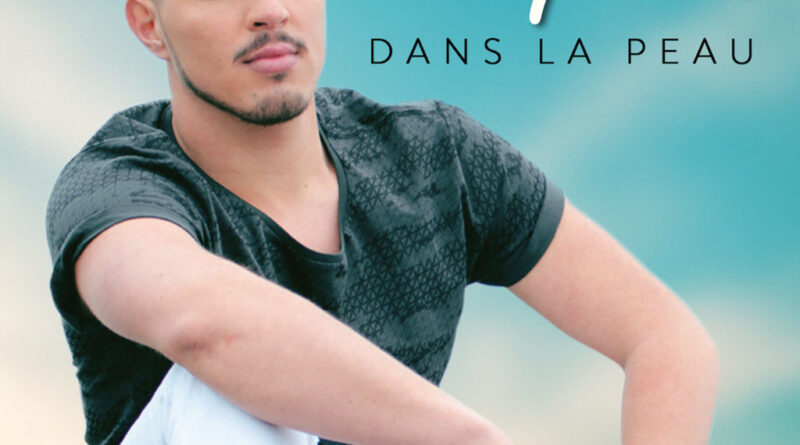 We were talking about this a few weeks ago. Tiago H. has everything for him and to make a place

END_OF_DOCUMENT_TOKEN_TO_BE_REPLACED 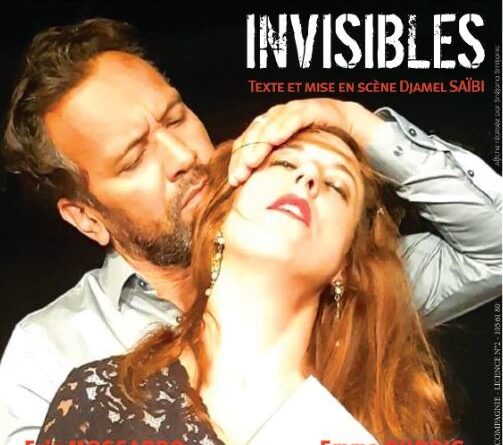 It’s a social issue. Violence against women does not depend on origins, social or cultural status. They are a reality

END_OF_DOCUMENT_TOKEN_TO_BE_REPLACED 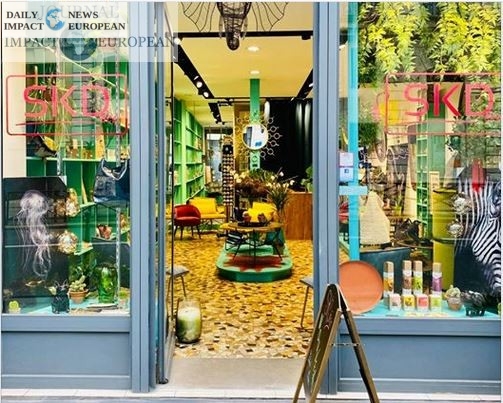 It’s new. It just opened. SK Déco is a concept store that we owe to Sylvain and Kévin. Passionate about

END_OF_DOCUMENT_TOKEN_TO_BE_REPLACED 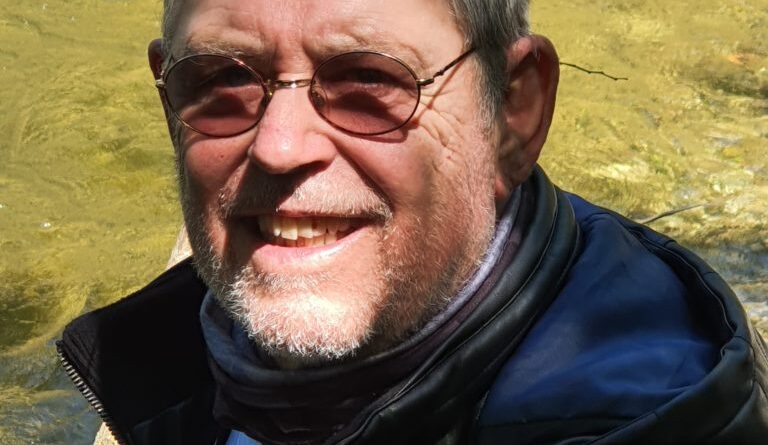 Lives, he lived. Timothy Hagelstein has been an abused child, a student, a ball singer, a drummer, a guitarist, a

END_OF_DOCUMENT_TOKEN_TO_BE_REPLACED

It is a family pillar, a rock, endowed with knowledge and wisdom, towards which we seek advice and comfort. We

END_OF_DOCUMENT_TOKEN_TO_BE_REPLACED 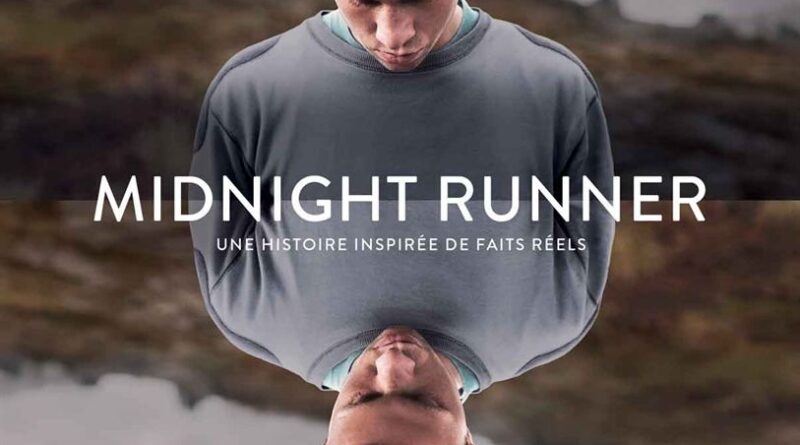 Jonas Widmer is a cook at a restaurant in Bern. As soon as he is no longer behind his establishment and his stoves, his real passion is to run. His daily training led him to become one of the best cross-country runners in Switzerland. But that is not enough. His Grail? To be the youngest winner of the famous Langenfeld military marathon. So Jonas seems to have a peaceful life alongside his girlfriend Simone. Yet, behind this standard picture, there is great suffering.  Jonas can’t mourn the suicide of his brother, who was his pillar and accomplice. His disappearance haunts him. He’s nightmarish. Only run peacefully. But it’s just a placebo. The athlete can no longer manage the wickedness that beats him. Between his work, his sports performances and Simone’s ultimatums about the evolution of their relationship, Jonas feels oppressed from all sides.  The misunderstood in pain of affection and loss of identity darkens a little more every day in emotional distress. He becomes a prisoner of his inner confinement, due to past frustrations and childhood traumas, without anyone noticing. This distress must be alleviated. In addition to running at night, as a new challenge, he began to steal sacks out of hand. The adrenalin he feels is transformed into an aggressive impulse that is as anxious as it is galvanizing and soothing. It needs to start over and push further.  From simple robberies to repeated robberies, he turns to violent acts. Jonas will then lead a race against the clock with himself. Convinced of being a more than guilty victim, he plunges into an infernal spiral that leads him to murder. The top cook and athlete in the day becomes a serial killer at night. Trailer: http://www.allocine.fr/video/player_gen_cmedia=19587740&cfilm=267834.html “Midnight Runner”, Hannes Baumgartner’s first feature film based on real facts. A history with a psychology background that opens up the reflection on the dual personality of a high-level athlete whose quest for identity and self-affirmation rekindles his share of shadow and the ambivalence of his soul. Performed with a masterpiece by Max Hubacher (Jonas Widmer) – With Annina Euling (Simone), Christophe Sermet (Kurt) – Saladin Dellers (Philipp Widmer) , Sylvie Rohrer (Barbara Widmer) and Luna Wedler (Laura) – A feature film distributed by Tamasa, awarded the best film at the Zürich Film Awards and awarded the special mention at the Zürich Film Awards rich Film Festival – In theaters from 24 June 2020. Visuals: DR./ Press Service / Copyright Tamasa Distribution