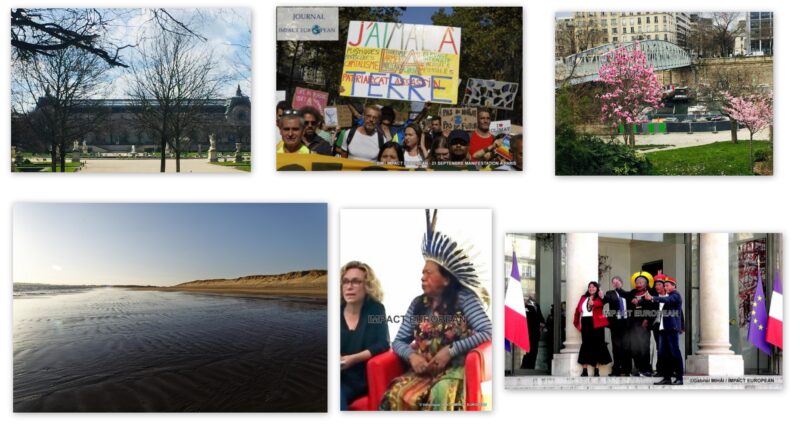 The year 2020 was to be a great year for climate and biodiversity with the hosting of COP15 Biodiversity from October 15 to 29 in Kunming, China and COP26 from November 9 to 19 in Glasgow, Scotland.

Last year, China organized the World Day on issues related to air pollution and greenhouse gases. At that time, the Commission released its report on international air quality improvements.

Following the coronavirus pandemic, the dates of the Biodiversity Summit, the World Congress of Nature, the Citizen Climate Convention and COP26 have been postponed. These meetings are intended to set a new global framework for protecting ecosystems, but the August-September preparatory meetings between governments do not meet the 2020 timetable.

The World Congress of Nature was to be held in June in Marseille to launch the mobilization before COP 15, the final session of the Citizen Climate Convention, scheduled for April 3-4, to enable the 150 drawn citizens to hand over to the government a series of measures to combat climate change, was also canceled. The Glasgow Climate COP26 was to be held from 9 to 19 November, and all participating countries must travel with new climate ambitions under the Paris Agreement. COP15 Biodiversity and COP26 are expected to be held in 2021.

Due to the COVID-19, the European Sustainable Development Week is postponed and will take place exceptionally over 3 weeks, from 18 September to 8 October 2020 with a peak of 20 to 26 September and 25 September will mark the 5th anniversary of the adoption of Agenda 2030 by the UN.

One date is maintained, World Environment Day, which has been celebrated on June 5 of each year since 1974 for the protection and improvement of the environment. This day provides the basis for informing public opinion and giving individuals, businesses and communities a sense of responsibility.

This year, for the 46th edition, the host country in partnership with Germany is Colombia, one of the 9 countries crossed by the Amazon rainforest, the lung of the planet hosting a rich biodiversity with more than 24,000 species of animals and plants in the park of the Serranía de Chiribiquete, regulating the climate, absorbing carbon and purifying water. The theme is biodiversity, a call for action to combat the accelerated loss of species and the degradation of the natural world and the slogan “It is the time of nature”.

One million plant and animal species are at risk of extinction, largely due to human activities, as is the case in Brazil, the Amazon, where fires deprive indigenous people of their homes and food, a direct consequence of Jair Bolsonaro’s deforestation policy; in the United States but also in Australia, devastated by violent fires due to drought and human malice. or locust infestations in East Africa. The global pandemic that has just hit us also shows the interdependence of humans and the world in which they live.

From 5 to 16 June 1972, the United Nations Conference on the Environment or the Stockholm Conference allowed the countries of the South to claim their right to develop and to argue that environmental problems were caused by underdevelopment. They gain the right to develop, taking into account their priorities and the need to preserve and improve the environment.

On 15 December 1972 , the General Assembly adopted the resolution designating 5 June as International Environment Day , calling on Governments and organizations of the United Nations system to undertake activities of a global nature every year on that day reaffirming their interest in environmental protection and improvement with a view to increasing awareness of environmental problems.

Through work on ecosystems, biosphere reserves, capacity-building, scientific assessments and guidance notes to support sustainable policy formulation, UNESCO is mobilizing the knowledge, know-how and practices of local communities and indigenous peoples to support their inclusion in environmental decision-making, particularly biodiversity. Its Global Biosphere Reserve Network demonstrates how to preserve natural ecosystems and biodiversity through science, education and participatory approaches, while promoting innovative economic development that is environmentally sustainable and socially and culturally appropriate.

UNEP launched the United Nations Decade for the Restoration of Ecosystems. From 2021 to 2030, the UN wants to intensify the restoration of degraded ecosystems on a global scale. Among the objectives: to combat climate change and to improve harmony between human beings and the rest of nature. World Environment Day 2020 is an opportunity to unite nations to reverse the trend and create a dynamic of positive change.

We are talking about a green economy and sustainable development, but is that possible everywhere? As Europe’s economies increasingly take these issues into account in their development, what about “developed” and developing countries, when we know that China, the United States, and Russia are the three most populous countries, but also the largest polluters of carbon dioxide, followed by Brazil and India. With 9.53 billion tons of CO2 emitted last year, China is far ahead of the US and India, with 5.15 billion and 2.48 billion tons, respectively. Conversely, the least polluting countries are in Northern Europe (Norway n°1, Switzerland n°3 and Germany n°4), with the exception of Australia in second place. Moreover, the US, China, and Russia alone account for nearly half of global warming.

On this Environment Day, children and adults were offered fun and educational activities to raise their awareness of the environment. Among them were workshops and conferences, plantations and guided tours, but also collection and recycling…(always respecting the health rules related to Covid19). It is also an opportunity for UNEP to promote bicycle use through the “Sharing the Road Program” which helps governments and stakeholders in developing countries to abandon car policy and focus on investing in walking and cycling infrastructure. 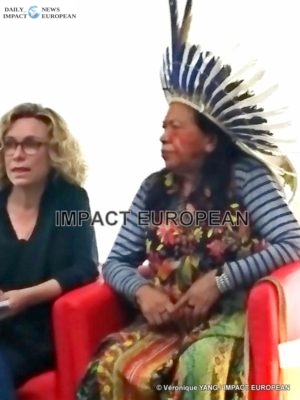 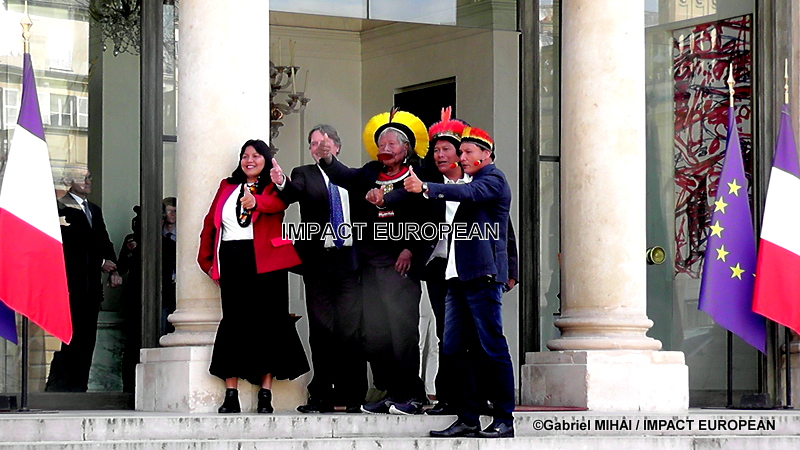 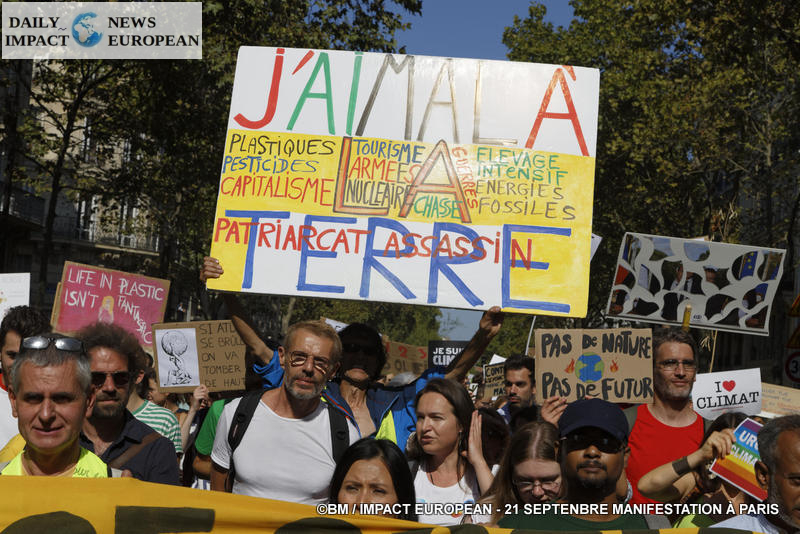 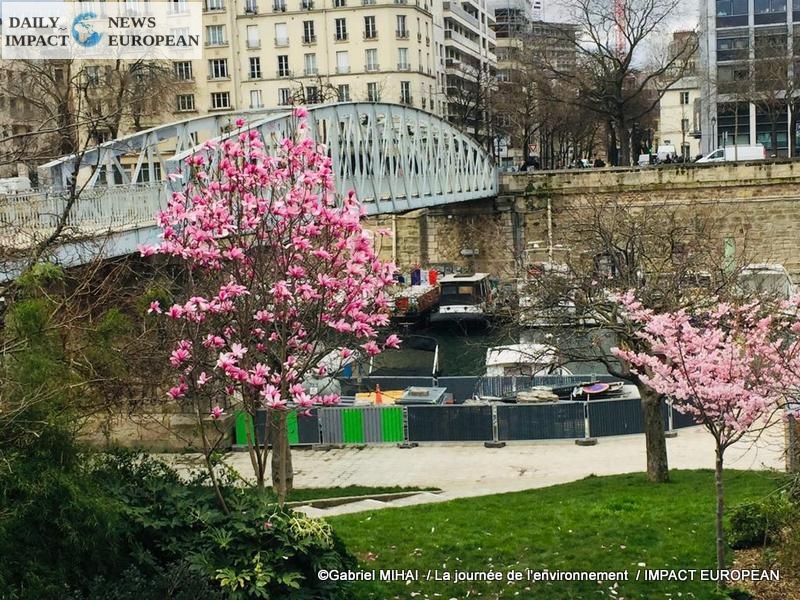 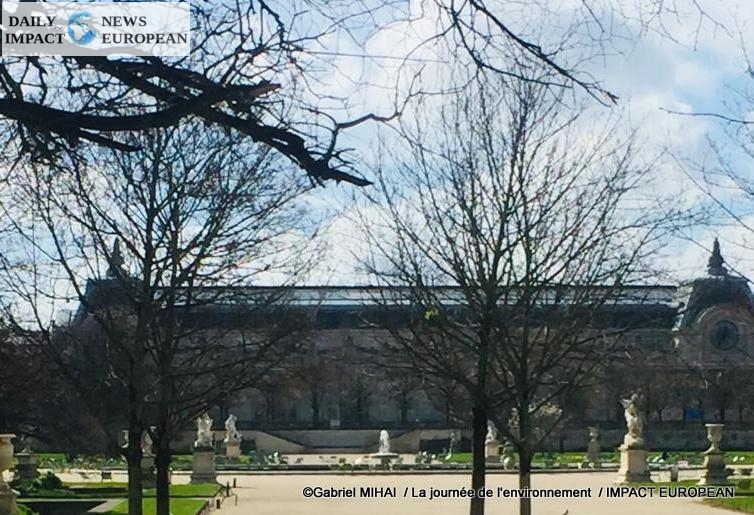 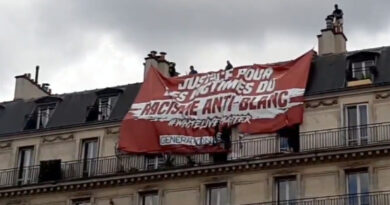 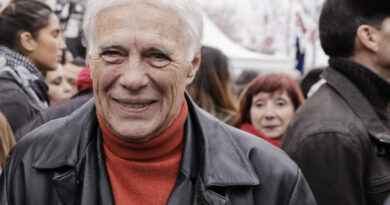