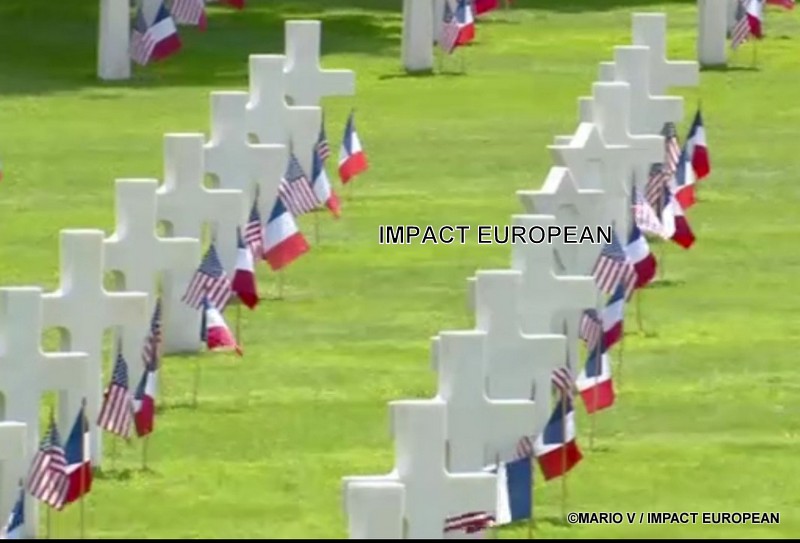 On the occasion of the 75th anniversary of the landing in Normandy on June 6, 1944, the President of the Republic visited the landing beaches after the Portsmouth international ceremony in the United Kingdom.

When the Allied troops landed in Normandy, more than 150,000 men reached the French beaches, more than 10,000 were killed, wounded or disappeared.

The first part of the D-Day commemorations took place in the south of England at Portsmouth, which was the departure port for Sword Beach, a Normandy beach chosen for the Allied landing operation in Normandy. On this occasion, Queen Elizabeth II, accompanied by her son, Prince Charles and Theresa May welcomed representatives of 16 countries, including the American Donald Trump and his wife Melania, whose official visit ended, Frenchman Emmanuel Macron , Germany’s Angela Merkel, Canadian Justin Trudeau and Australian Scott Morisson … 300 veterans were also present to pay tribute to those who fell to end the yoke of the Nazis.

A dozen of them went on stage after the declarations of the officials. Donald Trump read a prayer that Franklin D. Roosevelt had read on the radio on the evening of June 6, 1944, while Emmanuel Macron read the farewell letter of a young resistance fighter shot at the age of 16, while that Theresa May read a soldier’s letter to his wife, 2 days before the D.Day where he was killed. Angela Merkel stressed in a statement that “the D-Day had” liberated “the Germans from” National Socialism “, and allowed” reconciliation, unification within Europe. The Queen’s speech marked the end of the celebration.
After the Royal Air Force parade, which brought together modern aircraft and vintage Spitfire fighters, the 300 British veterans aged 90 and over boarded the cruise ship MV Boudicca in front of the guests to redo the journey. had driven them on the morning of June 6th from Portsmouth on the Normandy beaches of Utah, Omaha, Gold, Juno and Sword.
To commemorate this historic day, the adoption of a “Declaration” to “ensure that the sacrifices of the past are never in vain and never forgotten” was signed in Portsmouth by the 16 countries represented.

Around 18h, Emmanuel Macron went to Caen where he paid tribute to the Norman Resistance and the shots of the prison.

On Thursday 6 June at 8.30 am, the laying of the foundation stone of the Ver-sur-Mer British Memorial took place in the presence of the United Kingdom Prime Minister, Theresa May and the President of the Republic, Emmanuel Macron. The latter then went to Bayeux where he met 2 French veterans, Léon Gautier and Jacques Lewis. Late in the morning, a Franco-American ceremony was held at the Colleville-sur-Mer cemetery. From 4.30 pm, the head of state presided over the traditional ceremony of the school of marine shots in Colleville-Montgomery in tribute to the 177 Kieffer commandos who landed on June 6th.

An international ceremony was held in Courseulles-sur-Mer, chaired by Prime Minister Edouard Philippe. 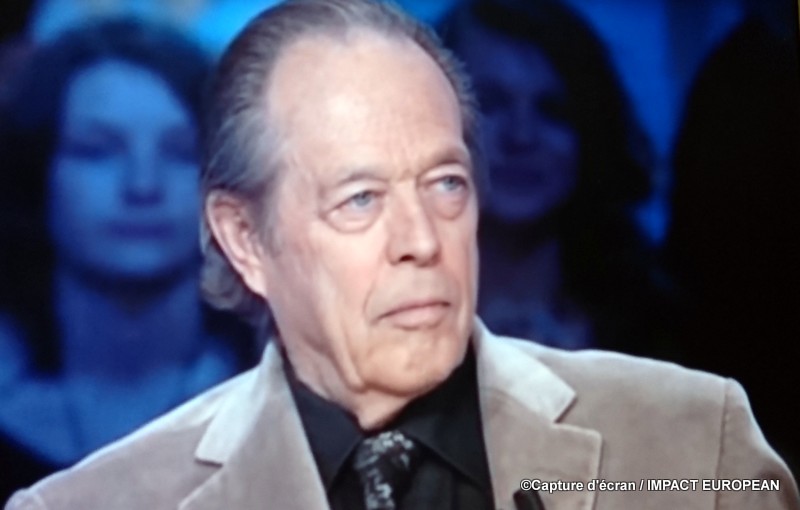 Celebrities with the funeral of Stephen Hawking to Cambridge 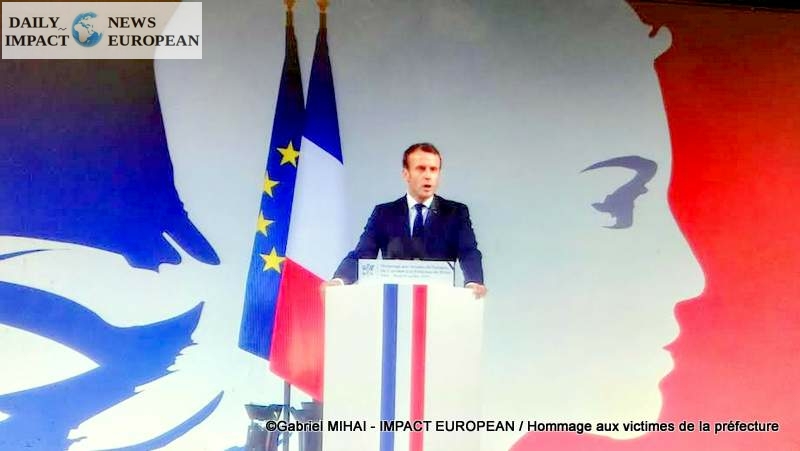 Tribute to Prefectural Victims: Macron Calls on Nation to “Block” Against “Islamist Terrorism”