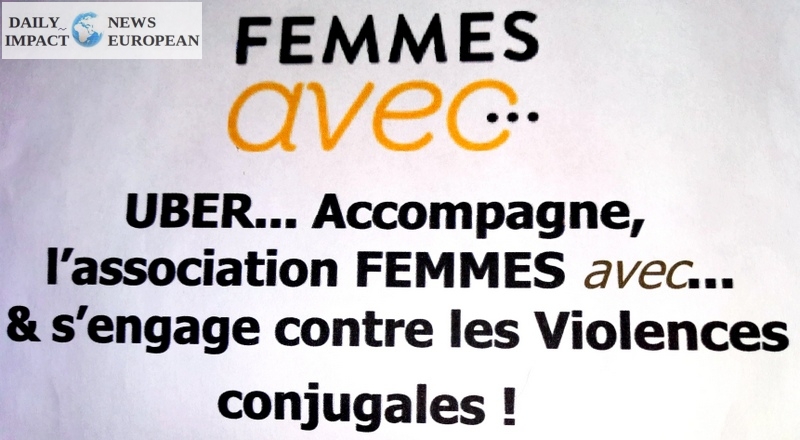 The COVID-19 pandemic has many repercussions on the most vulnerable people but also in families where confinement increases domestic violence in the home.

“Staying at home is not knocking on your door!” Is the slogan of the association “Femmes avec …” which combats domestic violence.

This phenomenon, present all over the world, has increased since March in France, the period when confinement was decreed. We thus note + 32% in the gendarmerie area and + 36% in the Paris police headquarters area. Abused women face many difficulties in asking for help, planning an outing and getting around to the police station, the gendarmerie, the doctor, the pharmacy, not to mention the impossibility of joining their family or their friends.

Domestic violence applies within the couple; they are characterized by a relationship of domination by one of the partners over the other.

Kinds of domestic or family violence, they can also affect other people in the household, especially children. Unfortunately, there are only a few testimonies, we cannot easily spot them because they are very often held in private. They have different ways of manifesting:

Faced with the increase in violence, voices were raised with the help of associations and the presence of personalities. In 2016, domestic violence had killed 157 people (123 women and 34 men) against 144 victims in 2015 (122 women and 22 men) without counting children. To these deaths must be added 225,000 cases of violence. As a result, a proposal on “deferred self-defense”, which would make it possible to acquit people who had killed their violent spouse, had been suggested (as in the case of Jacqueline Sauvage where her lawyers had requested acquittal). Yet since 1990, Canadian law has recognized this right and the question arises whether France should not do the same.

In 2018, there were 220 victims despite the help and important work provided by the support associations, but also the personalities who rallied to this great cause. In 10 years, the number of deaths has nevertheless decreased by 10% according to Françoise Brié, director of the National Solidarity Federation for Women (FNSF), which manages the number for helping women, 39 19. With the TGD (Telephone Great Danger ), it was possible to intervene more easily and avoid murders. This device, which has a dissuasive effect, was generalized by the 2014 law for real equality between women and men.

The fight against mistreatment of women is one of the priorities of the President of the Republic, who has made it the great national cause of his five-year term; this is why units specializing in the psychotraumatic care of victims of violence have been created in a dozen in mainland France. In October 2018, a “platform for reporting sexual and gender-based violence” was created, it takes 25 million euros to provide real answers, train stakeholders, support associations. ”And Marlène Schiappa did adopt a law on sexual violence in July 2018.

To date, after several weeks of confinement, it has just been observed in Gironde 30% increase in domestic violence.

Today, many associations including “Women with …” whose action is to act for the liberties and rights of women, work to support the plight of women in difficulty and their families during this period of confinement. 20% of women have been victims of sexual violence and / or harassment at work and every 2 days a woman is killed by her (ex-) spouse.

In terms of inequality, 30% of women work part-time against 8% of men and the wage gap between men and women is 20%. Women’s sport represents less than 20% of television broadcasts, only one woman has received the Palme d’Or at the Cannes Film Festival since 1976, 72% of household tasks are performed by women, men represent 51% of the population, 61% in the National Assembly, 68% in the Senate and the employment rate of women is lower than that of men in France, although more qualified.

Confinement is not synonymous with domestic violence; he does not allow beatings, slaps or insults or forced sexual intercourse, without even being able to call for help. The association “Femmes avec …” created by Muriel Réus, defends the rights and freedoms of women; its actions revolve around 4 axes:

• Identification and analysis of existing problems and obstacles

• Identification and dissemination of solutions

• The fight against violence against women

• The place of women in public space

• The fight against the precarious situation of single mothers

In addition, the association focuses on the production, dissemination and media coverage of content (surveys, polls, studies, portraits, documentaries, films, etc.) to give voice, support, publicize and amplify the actions of women, associations and companies engaged in these fundamental issues of freedom and women’s rights. For example: “The International Day for the Elimination of Violence against Women”. Produced with the production company Sea Dream Entertainment, it is an awareness-raising and mobilization campaign against violence against women, the cause of the death of a woman every 2 days in France.

To benefit from the journeys and the baskets, (with a unit value of 20 €), you must make the request by email: contact@femmesavec.org.

To help the association “Femmes avec …”, you can become a member, partner or make a donation. 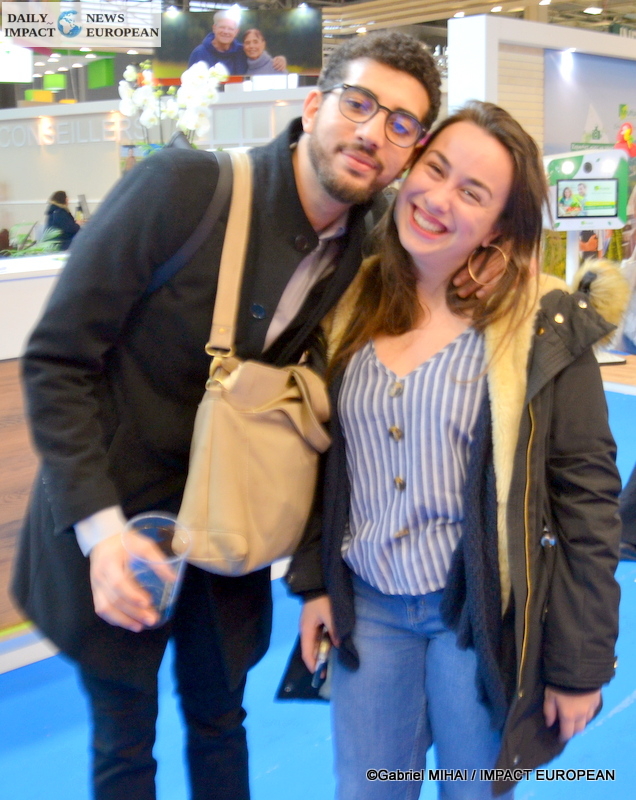 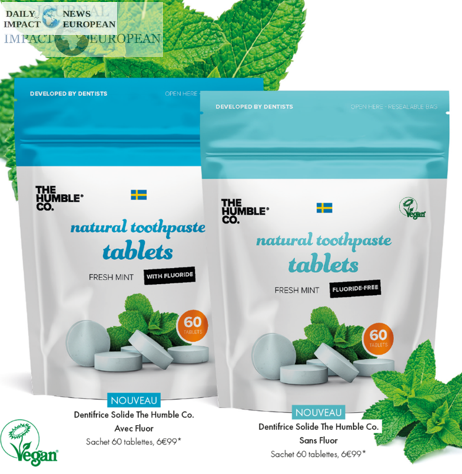 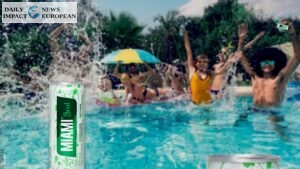 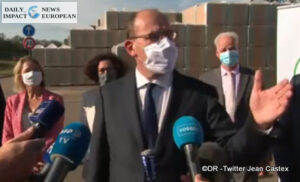 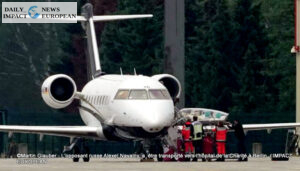 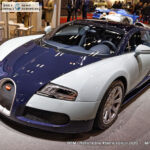 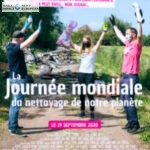 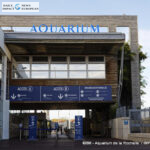 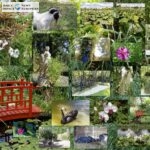 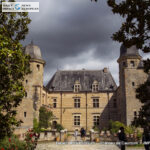 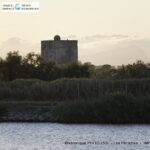 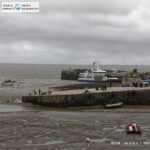 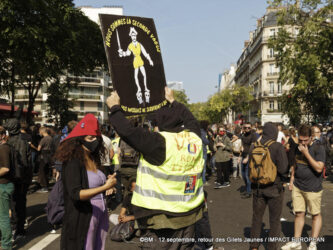 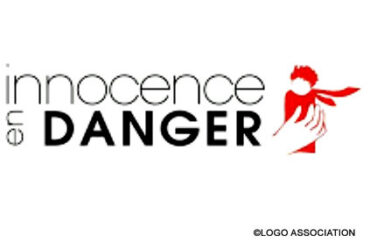 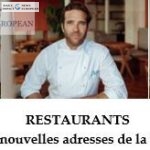 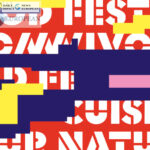 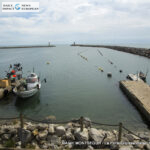 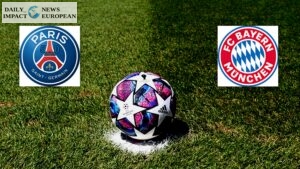 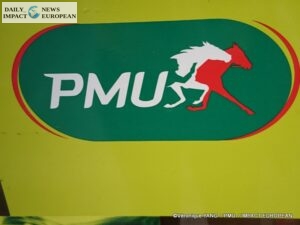 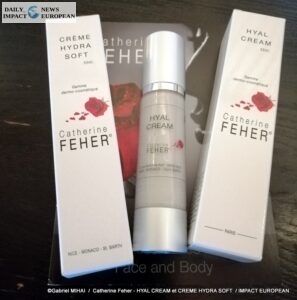 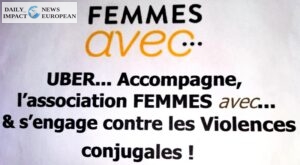