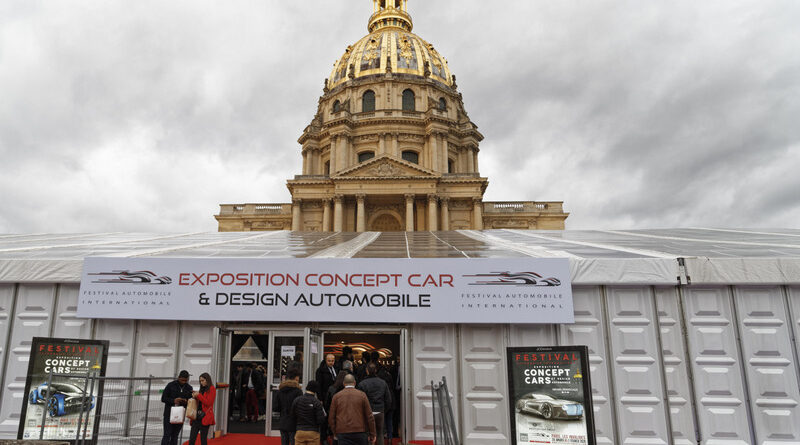 The 35th edition of Concept-Car was held at Les Invalides from January 29 to February 2, 2020.

The Automobile Festival was created in Haute-Savoie in 1986 during the 24 Hours of Chamonix (24 Hours on Ice of Chamonix-Challenge Jean-Luc Salomon). Became Festival Automobile International (FAI) in 2001, he moved to Place Vendôme in Paris and then at the Grand Palais in 2006 and 2007, to settle in 2008 at Les Invalides, with an exhibition of Concept-Cars.

For French and international manufacturers, this exhibition is a way to show the dynamics of the markets, the challenges and the progress made concerning electric cars (more connection, autonomy, less pollution …) as well as emerging technological innovations. Lovers of beautiful bodies and supercars can admire models from around the world, some of whom are present for the first time at the show. Design and innovation meet with vehicles from brands as prestigious as Ferrari, Lamborghini, Jaguar, Alpine, Porsche, Renault or Bugatti …

On the program for this 35th edition, the history of the Land Rover from 1947 to the new Defender and an Alpine retrospective: Proto Le Mans, A110 Rallye Wide Body, GT Gran Turismo but also a surprise, the Alpine A110 Sports X, enlarged SUV equipped thicker tires and skis on the rear window; specific details such as the calligraphy brand logos and three-color flags are found on the bumper.

“The Most Beautiful Car of the Year” elected by the public as part of the International Automobile Festival 2020 has been unveiled. The 4-door Coupé, derived from the 1 series, the BMW 2 Series Gran Coupé, a sporty and modern car with an elegant style marked by the shape of its silhouette, was the winner of the year with 53.32% of the votes before the Peugeot e-208 (26.45%) and the Mazda 3 (20.22%), it succeeds the Peugeot 508 distinguished last year. The Ford Puma, the Land Rover Defender and the Mercedes CLA coupé, the Jaguar Type have been eliminated. To participate in the competition, there were 2 conditions that the manufacturers had to respect: Having marketed the model in 2019 and a price lower than 60,000 euros. In addition, the Alfa Romeo Tonale, a small SUV, was voted the most beautiful show car at the ceremony of the International Automobile Festival.

On the technology side, the Bordeaux company Gazelle Tech proposed a model created by Gael Lavaud, a small innovative electric car with a self-supporting chassis in composite material which allows more lightness. She shared her stand with André Sassi of the company ACPV, who offers a tarpaulin with solar panels, adaptable to all electric cars. The tarpaulin would thus allow the vehicle to be recharged when stationary without a charging station.

Giorgetto and Fabrizio Giugiaro presented 2 models: the Sybilla, concept car over 5 m long and 100% electric, equipped with numerous screens including one in front of the passenger and a steering wheel cut at the top and the Kangaroo, small SUV two-seater with 4 wheel drive and steering, straddling the SUV, it climbs to 100 km / h in 3.8.

Fred Krugger unveiled a car inspired by the 1930s, made without plastic but with noble materials such as wood inside. The engine, a modern 750 hp W12, is placed just behind the pilot.

McLaren came with its latest model designed for travel, with greater versatility and a larger boot volume than other models, the GT including the V8, 4.0 biturbo developing 620 hp.

The Italian workshop ModenArt, which received the Special Jury Prize at the official FIA ceremony, exhibited 2 sculptures that pay homage to the most beautiful Italian bodies of the 20th century.

Opel’s GT X Experimental concept, the brand’s future with its large screens installed on practically the entire dashboard, stood alongside the Manta of the 1970s, enough to note the evolutions made over the years.

We also discovered the original sound system, controllable via a hologram in the trunk which allowed the Volkswagen Golf GTI Aurora to be presented at Wörthersee, an Austrian tunning festival in 2019.

The Bentley EXP 100 GT won the prize for the most beautiful concept car and dazzled the public with its shapes and appearance.

Created for the brand’s 110th anniversary in 2019, La Voiture Noire by Bugatti, presented in Geneva, is a unique item sold for 11 million euros to footballer Cristiano Ronaldo. It is one of the most expensive cars in the world.

In 2019, Citroën had presented in Geneva for its centenary, the 19_19 concept as well as the small electric city car Ami One which will soon be in series. Present on the Invalides stand, the GQ By Citroen, a hybrid concept with a 1.6-cylinder 200-hp 1.6-cylinder engine and two electric motors, presented in 2010 in Geneva, brings to mind the DS5 released at the same time.

Ferrari specialist in the Paris region, distributor Charles Pozzi has lifted the veil on the F8 Tributo.

The International Automobile Festival and Concept Car will meet you in 2021 for a new edition and discover electric innovations and the latest technologies in favor of the climate. 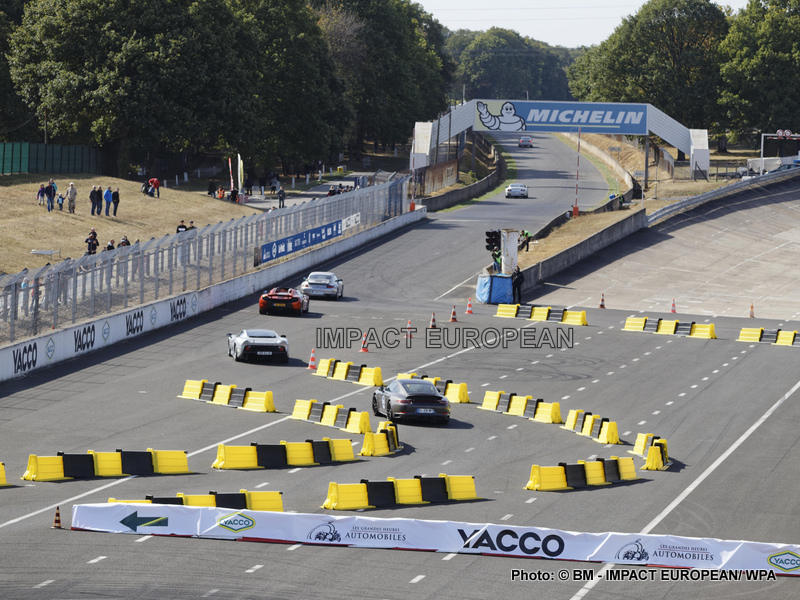 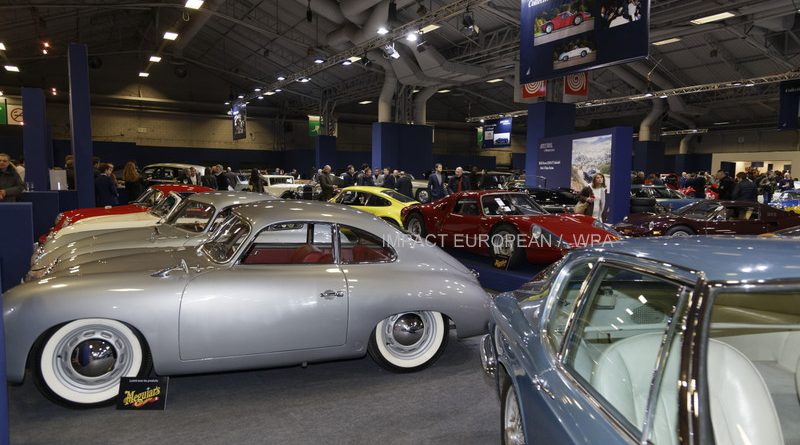 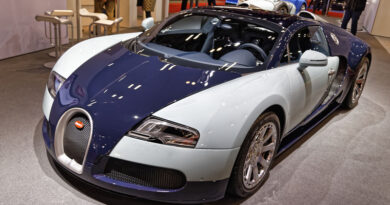