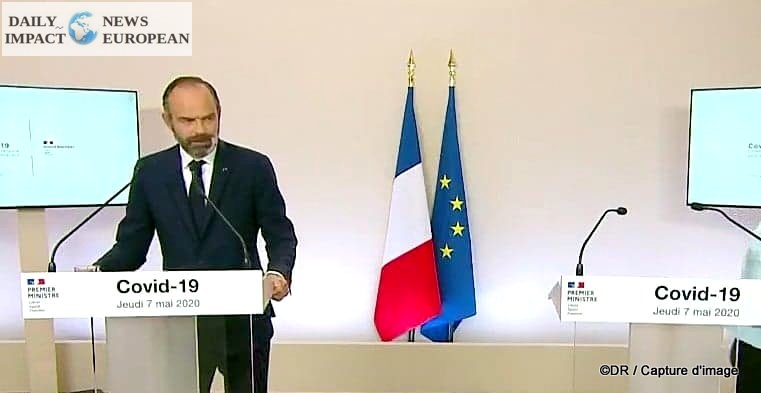 Prime Minister Edouard Philippe confirmed on Thursday the start, on May 11, of the lifting of the confinement in force in France for seven weeks to fight against the coronavirus epidemic.

All departments are affected by this decontamination process, including those that appear in red on the government map. Several of them (Mayotte and all of Ile-de-France) are the subject of particular attention, in part because the number of cases “remains higher” than expected. Here, in detail, is what to keep in mind the government’s announcements.

The map presented every day by the government, which this Thursday determines the conditions for deconfinement, includes four regions still in red: Ile-de-France, Hauts-de-France, Grand Est and Bourgogne-Franche Comté.

In these red departments, restrictions will be imposed: the colleges will not open there from May 18 (as is the case in the green departments) and the parks and gardens will remain closed. These maps will continue to be published every day, in order to maintain visibility on the evolution of the epidemic.

The wearing of the mask will be compulsory in public transport for passengers from 11 years old and offenders will be liable to a fine of 135 euros, said Minister Elisabeth Borne. “General public” masks will be made available “in the first days of deconfinement to distribute them as a supplement to people who could not get them”. At least 50% of the usual transport offer will be guaranteed.

In Ile-de-France, access to public transport will be “reserved during peak hours for people with a certificate from their employer or with a compelling reason to travel”. A measure that can be applied in other places, if requested by local authorities.

From May 11, “it will be possible to go out freely in the street without certificate”, within a limit of 100 km around his residence, beyond this limit, “a new certificate” will be necessary, announced Thursday, May 7 Interior Minister Christophe Castaner during the press briefing after the Council of Ministers. Travel less than 100 kilometers will be with proof of address.

Trips over 100 kilometers must be justified by a compelling family reason, such as bereavement or assistance to a vulnerable person, or a professional reason, for example, a job requiring mobility. Controls are already planned in stations, terminals, on certain sections of highway and at the arrival of certain tourist destinations, warned the Minister. 20,000 police and gendarmes are mobilized to enforce these rules.

One million schoolchildren will be welcomed with 130,000 teachers next week, announced Minister of Education Jean-Michel Blanquer. “We have 80 to 85% of the 50,500 schools in France which declared to open next week,” he said, “the parents must be informed personally this week of the takeover procedures”. “All of this must be progressive” and the groups will not exceed 15 pupils in primary school and 10 in nursery school. This return to school on May 11 affects less than one in six school children.

A return to class for pupils in grades 6 and 5 is envisaged from May 18 in departments classified as “green”. As for high schools, they will be fixed at the end of May.

Bruno Le Maire assured this Thursday, May 7 that “on May 11, all shops will reopen with the exception of cafes, bars, and restaurants whose reopening date will be announced in late May”. The Minister of Economy said that on the first day of deconfinement, “400,000 companies representing 875,000 jobs will reopen.”

“77,000 hair salons, 33,000 clothing stores, 15,000 florists, 3,300 booksellers will reopen, social and economic life will be able to restart,” added the minister during a government press conference. to Matignon to specify the modalities of deconfinement.

This particularly concerns shopping centers of more than 40,000 m2 which may reopen, with the exception of those in Île-de-France, “in agreement with the prefects”. “Regarding the sectors that were idling, we must take advantage of this May 11 to revive the activity (…)”, assured the Minister of Economy.

Bruno Le Maire recalled that “the state will be alongside entrepreneurs”. “The State has been present from the beginning and will continue to be present. We will keep the solidarity fund until the end of May,” said the Minister of the Economy. For cafés, bars and restaurants, it will be necessary to wait until the end of May for a possible reopening date.

Christophe Castaner also confirmed that the individual outdoor sports practice will be allowed but that the “covered sports places will remain closed”. “Will be able to reopen libraries, museums, mediatheques,” the minister continued, pointing out that the barrier and physical distance must be respected.

However, “cinemas and theaters will remain closed”, he said, further recalling that “no event of more than 5,000 people” could take place before September.

Edouard Philippe concluded by explaining that a new step will be taken on 2 June, in order to “move to a new phase” of de-confinement or, in the event of “poor results”, “draw the consequences”. 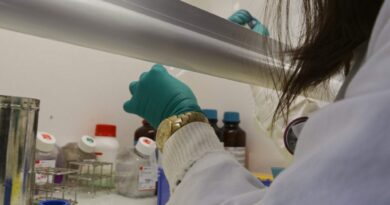 Advances in global research to find a vaccine against covid-19 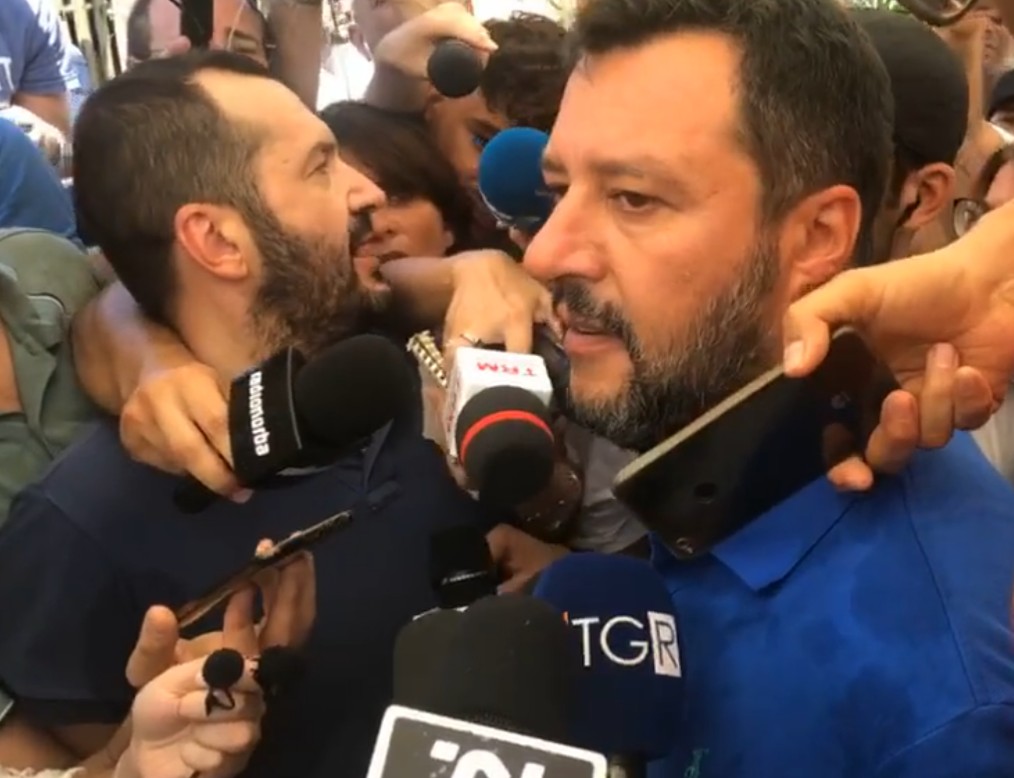 Romania saw yesterday the splendor of a lunar eclipse