The Palais de l’Elysée was once again open to the public from January 17 to 19 to host “The Great Exhibition of Made in France”.

More than a hundred companies were present from the inauguration on January 17 when the President of the Republic went to meet the leaders of the companies in the presence of the Minister of Economy and Finance, Bruno Le Maire, of the Secretary of State to the Minister of Economy and Finance, Agnès Pannier Runacher and members of the jury who selected the products on display from more than 1,700 applications. Among the jurors were the former Minister Arnaud Montebourg and the former head of Green Peace, Yannick Jadot.

During the weekend, on January 18 and 19, 10,000 people were able to stroll through the reception rooms, the village hall, the winter garden and the gardens to discover 120 handicrafts, agriculture or of technology, made in France (at least 1 product per department of mainland France and overseas) which will promote the country in our regions and beyond borders. After the Made in France fair which celebrated its 8th edition in November 2019, this exhibition was an unprecedented event which aimed to encourage French consumption because to date, only 1/3 of the products purchased by our fellow citizens is of French origin.

It was an opportunity to highlight our terroirs and the know-how of local economic players while supporting the ecological transition while reducing the environmental footprint. This is how the public could see products made from recycled materials such as a picnic table made from bed bricks or sneakers woven from plastic recovered from the sea … but also a bus, tractor, containers like socks, mattress, watches or mosquito repellant. The company Solstiss which manufactures with 100 year old looms Caudry lace, in particular for Dior and Chanel was also present.

The overseas departments have distinguished themselves in very different environments:

Thanks to this exhibition, sales of products made in France should increase, they will contribute to employment in the regions and support industries that reduce their environmental footprint.

On January 20, the 3rd “Choose France” summit was held in Versailles, bringing together nearly 200 CEOs of more than 40 nationalities, wishing to develop attractiveness and create jobs. Since last year, Ile de France, Normandy, Center-Val-de-Loire and Hauts de France are the regions which have attracted the greatest number of investments and job creation. From 2017 to 2019, France went from 22nd to 15th position in the World Economic Forum ranking.

The 3rd summit made it possible to conduct more than 400 bilateral meetings where 20 members of the government were mobilized, starting with the Prime Minister, Edouard Philippe but also Jean-Yves Le Drian, Minister for Europe and Foreign Affairs; Agnès Buzyn, Minister of Solidarity and Health; Elisabeth Borne, Minister of the Ecological and Inclusive Transition or Bruno Le Maire, Minister of the Economy and Finance …. Institutional participants joined them including the State Participation Agency, BPI, DGFIP, CNRS , Banque de France, HAS, ANSM, National Industry Council …

Regarding foreign business leaders, the 4 continents were represented by prestigious companies:

At the end of the summit, several initiatives were taken, including:

The provision of 12 “turnkey” industrial sites for which administrative planning or environmental procedures have been anticipated to ensure immediate availability.
Improving the visibility and legibility of company law to promote the establishment of decision-making centers and head offices.
Measures to enhance the visibility and attractiveness of French Tech, including the extension of the French Tech Visa to foreign start-ups established in France.

“The Great Made in France Exhibition” closed on Tuesday, January 21 with the meeting of 500 mid-size companies (ETI) and small and medium-sized enterprises (SMEs) at the Elysée for round tables and discussions around themes such as working in France, producing in France and getting involved in France. 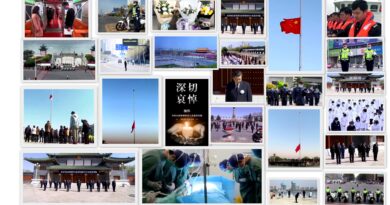 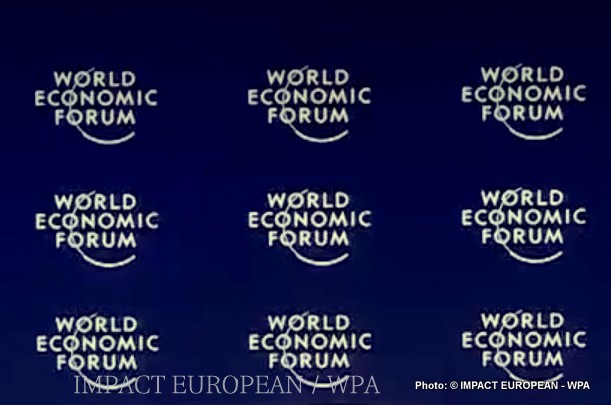 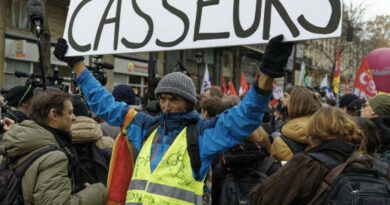 National strike: tensions in Paris, during the demonstration, the strike was renewed until Monday included