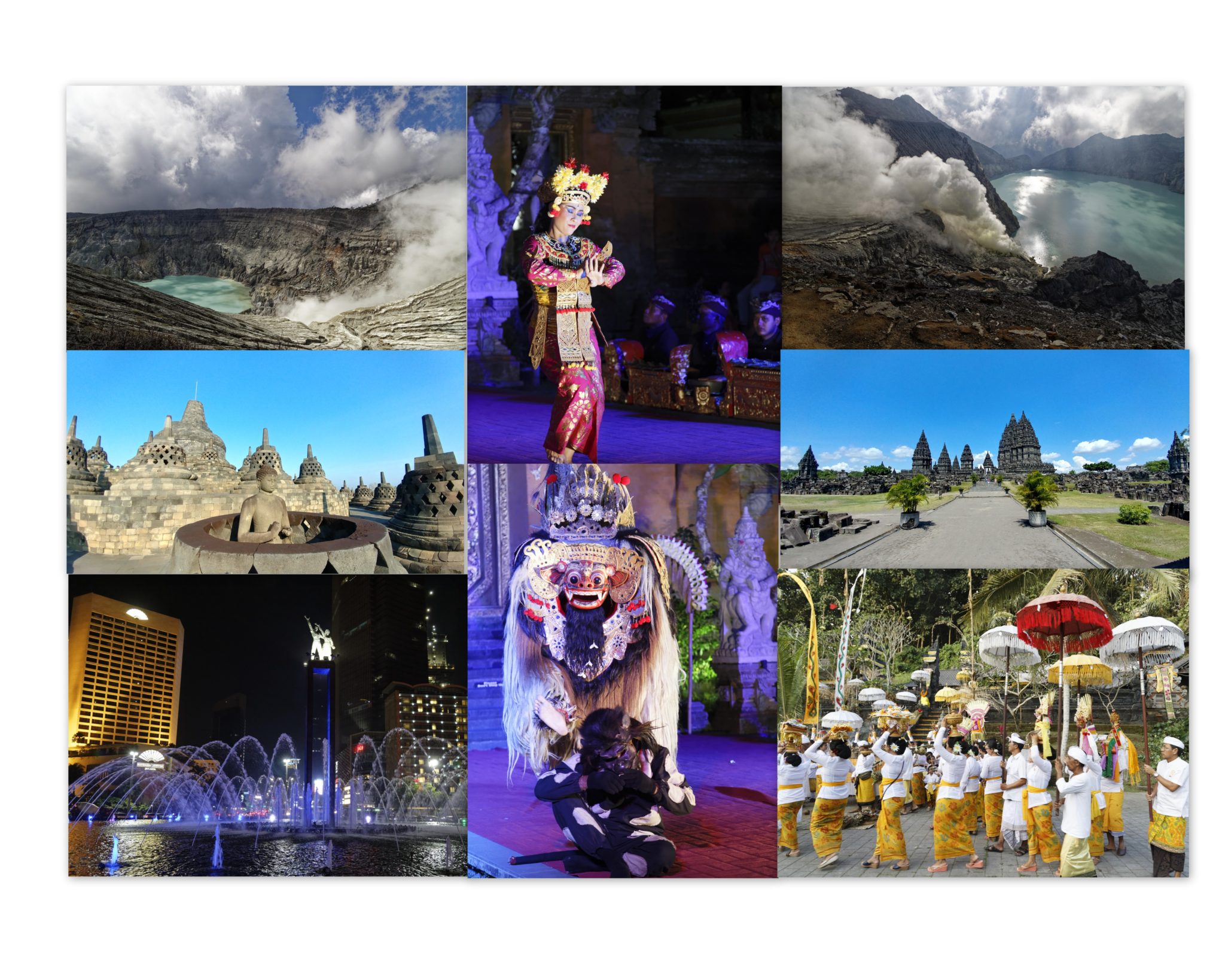 The Republic of Indonesia is the largest archipelago of the world with 13,466 islands of which volcanic thousands and 922 inhabited.

With a population estimated at 265 million people, it is the 4th country more populated in the gathering world of the hundreds of ethnos groups with their own cultures, languages and religions whose principal one is Islam, which puts this country in the forefront of the Moslem states for the number of believers.  Read the large island but also most populated is Java which shelters the capital, Jakarta but also Yogyakarta, known by its puppets and its musical festival of gamelan. Indonesian, a form the Malayan one, was selected like language of the country.

If it is known for its beautiful landscapes and tourist sites and its temples like Borobudur and Prambanan, two sites classified with the world heritage of UNESCO located on the island of Java, its volcanos like Kawah Ijen with Java, its green crater, its acid lake and its non luminous flames, the country puffs out its throat of a large biodiversity with the dragons of Komodo, the orangs–outans, the tigers and the elephants, unfortunately in the process of disappearance. Moreover, one does not count the music festivals and of dance of which Lelong and Barong. “Lelong Keraton” is a ballet dancing which takes as a starting point an idyll of the 18th century. The “Barong” is a creature magic, semi dog, semi lion, nice, mischievous, which likes to have fun with monkeys. It is the image of the Good. Two dancers animate this extremely popular character.

Located in South–East Asia, Indonesia was an area of exchanges between India and China in the first centuries before J.C. From the 7th century, the exchanges move towards Sumatra then Java thanks to rice growing. It is at that time that the large monuments are built. The strait of Malacca becomes a major maritime crossroads following the decline of the “Silk route”. The road of spices opens at the 17th century for Europeans, Portuguese and Dutch. With close the exploitation of the Island of Java at the 19th century, the national movement is born the next century. On August 17th 1945, Soekarno   and Mohammad Hatta proclaim the independence of Indonesia Dutchwomen after the Japanese occupation of the Indies Dutchwomen between 1942 and dates it from independence. Nevertheless, she will be fully recognized internationally only in December 1949; Lesannées 1950 are marked by many separatist movements. Following the events of 1965–66, the Soeharto general comes to power. He resigns in 1998, which makes it possible the country to start the beginning of a process of democratisation.

In Indonesia, one counts many bank holidays due to religious diversity (Moslem, hindouist, Buddhist or Christian woman), cultural and with the respect of the habits. For all, the “Festival of Independence” takes place on August 17th, marked by official ceremonies and popular holidays.

Various religious holidays are celebrated by each community concerned. The country being mainly Moslem, the Ramadan is followed in practically all the country. The most important dates correspond at the end of the Ramadan (Idul Fitri), the festival of the sacrifice (Idul Adha), the Moslem new year (Muharram) and the birth of Mahomet (Maulud).

The other communities have the opportunity of being delighted at the time of great celebrations the such Chinese new year (Imlek) for the Chinese, the day of silence (Nyepi) among Hindus, the day of the awakening of Buddha (Waisak) and the day of its birth (Waicak) at the Buddhists, Christmas, the Rise and Easter among Christians or “the festival of Metal”, special day for the Balineses who celebrate Tumpek Landep in tribute to Sang Hyang Pasupati Dieu D ` heritage. This festival proceeds every 210 days of the Balinese calendar and is always Saturday. It celebrates nowadays, all that is done starting from metal of which cars.

On the Island of Java, the Ballet of Ramayana, celebrates it epopee hindouist proceeds in summer with Prambanan, while on October 7th, the birthday of Yogykarta is the occasion to discover the cultural heritage thanks to visits, exhibitions, shows, etc

In Borneo, the Erau festival on the island of Kalimantan takes place on September 24th when tournaments of traditional sports and a procession proceed where a giant dragon is thrown in the river.

In Bali, Kuta Karnival, festival of sliding sports (surfing, funboard, skateboard, kitesurf, kite…), traditional dances and concerts is held in Kuta. It is also the occasion to discover the local specialties. March is one month of rejoicings in Bali since many festivals proceed there like:

– Galungan, great popular holiday celebrated in family every 210 days for the creation of the world and victory of Dharma over Adharma. After 10 days one celebrates Kuningan, a continuity of the festival of Galungan.

it yoga and the music spiritual is with the honor within a framework Zen of Bali Spirit Festival in Purnati Center for the Arts of Batuan, located at 10 minutes of Ubud.

It Ngembak Geni, a continuity of the festivities of Nyepi, Balinese new year or day of silence. After this period during which they tried to move away the bad rustled spirit without TV nor other, the families meet around a great feast organized around traditional gastronomical specialities.

It Festival of Jazz de Jakarta lasts 3 days in March during which places in the concerts with national and international singers in clubs have, shopping centres, arts centres and bar.

The celebration of the birth of Buddha (Waicak) is celebrated in April – May. and the Festival of Arts of Bali lasts all June, it is held in Denpasar and begin with a great ceremony joining together at the time of a parade, 300 dancers worn traditional clothes. One attends to with it exhibitions, musical entertainments, shows of music, ballets, representations of theatre, processions of traditional costumes, etc Of other festivals take place from September to December. 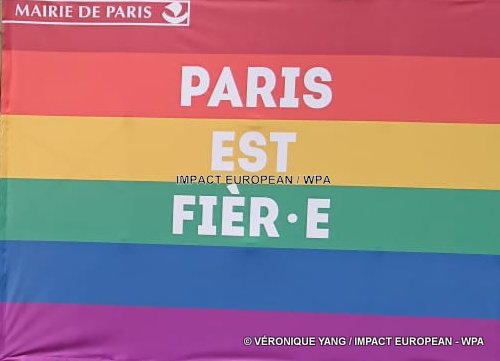 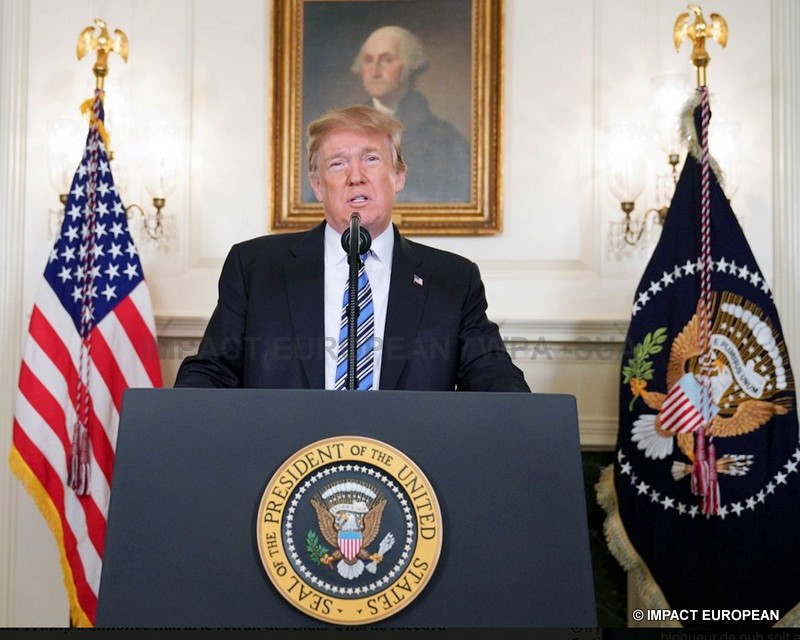 The United States withdraws agreement on the Iranian nuclear power and approaches the North Korea, but defies its allies in Europe 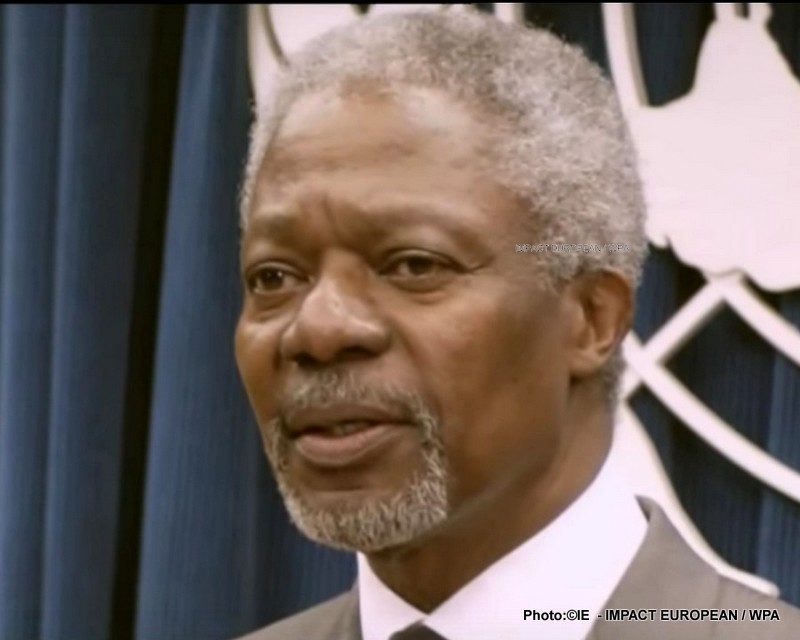 Death of the Nobel Prize of Peace, Kofi Annan