Bavaria is the largest land in the south-east of Germany. Its millennial history is linked to the Roman Empire and then Germanic.

Became in 1180 a political entity whose destiny is linked to that of the House of Wittelsbach, one of the oldest and most powerful families of the Holy Roman Empire, it ruled especially on Bavaria and the Palatinate, and gave arms and sovereigns until the end of the First World War to the Holy Empire, Sweden and Greece.

The Kingdom of Bavaria was a central European state from the peace treaty of Presburg, concluded on December 26, 1805 between the French Emperor Napoleon I and the German-Austrian Emperor Francis I. A week later, Maximilian I Joseph was proclaimed king in Munich, capital of the kingdom.

At that time, the kingdom included the electorate of Bavaria, many areas of old Bavaria including Passau, Berchtesgaden and Rupertiwinkel, the Palatinate of the left bank of the Rhine and large parts of Franconia and Swabia.

In 1918, after the last King Louis III fled to Hungary following the November Revolution, the Free State of Bavaria and the Soviet Republic of Bavaria were created; the country was then reorganized into a parliamentary republic. However, King Ludwig II was the most emblematic of the Wittelsbach dynasty, from 1864 to 1886. A lover of reading and travel, he was indifferent to public affairs and renowned for his whims. The so-called “The Mad King” was a lonely dreamer who lived in his world where music, drama, imagination and even phantasm were enthroned.

Linked to Wagner by a dominant and ambiguous friendship, he installed the composer near him in Munich in 1864. Much more than a patron, the king is associated with the artist through thoughts, sensitivity, creation. The lyric drama is then involved in the intellectual movement of Germany towards its unity; the inauguration of the Bayreuth sanctuary in 1876 is at the base.

The other passion of the cousin of Empress Sissi is the construction of castles for some inspired by the baroque style but also the French Rococo style. The Royal House Schachen whose construction lasted from 1869 to 1872 is very different since it is located in the Alps at 1800 m altitude not far from Elmau and Garmisch-Partenkirchen. It is in this place, only accessible on foot, that the king liked to retire alone to celebrate his birthday.

Located on the ruins of a castle facing Hohenschwangau Castle where Louis II spent much of his childhood with his mother, the largest shipyard of the monarch was in 1868 Neuschwanstein (The New Swan Rock), mix of Middle style old and dreamy. Built after restoration by Viollet the Duke of Pierrefonds (France) on a 200-meter rocky spine, he inspired Walt Disney for the Sleeping Beauty’s Castle. The interior decoration is based on a style dear to the composer Richard Wagner and would be the place where appeared Lohengrin

In 1873, Louis II bought the old Herrenchiemsee castle and had the Convent of the Augustinian Canons converted.

The construction of Linderhof Castle, its park and its buildings began in 1874 and ended in 1878. The favorite place of the king, it was the only castle to be completed during his lifetime. There is an 18th century rococo style in the castle where all rooms have a different color. All styles (English, French and Italian) are found in the gardens. Wishing to reproduce the scene of “Tannhauser”, of Wagner’s opera, Louis II had arranged behind the artificial rocks, the Cave of Venus “, the” Blue Grotto “and the” Valley of Kashmir “where a boat crosses an underground river In the park, the Moorish kiosk, bought at the Universal Exhibition of Paris and a mysterious hut, the Hundighütte seem to come out of another world.

The construction of the new castle Herrenchiemsee began in 1878, like Versailles but even more sumptuous (ice gallery 25 m longer than the original copy of the staircase of ambassadors). In spite of the splendor of porcelain and the table hidden in the ground, he stayed there only ten days. The building was not finished because of the disappearance of the king in 1886.

Among the iconic landmarks that marked Louis II, north-east of Munich, the castle of Nymphenburg where he was born August 25, 1845. Small pleasure pavilions were then arranged in the park (Amalienburg, Badenburg, Pagodenburg and Magdalenen -Klause). The “Carriage Museum” presents a sumptuous collection of baroque carriages and sleighs.

Located on Lake Starnberg, Berg’s family castle and its white turrets was built in 1676 by Ferdinand-Marie of Bavaria and acquired in 1832 by Maximillian II. Summer residence of Louis II, he built a chapel in 1876. The lake has an island called “Ile aux Roses” where Louis II loved to come isolate and in the center of this island, is the casino of his father of Pompeian style. Many guests were received, such as Tsarina Maria Alexandrovna or Empress Elizabeth of Austria. At the bottom of the lake, remnants of prehistoric village dwellings are part of UNESCO’s world cultural heritage. After his dismissal, it was unfortunately the scene of the disappearance of the monarch in the waters of the lake.

Bavaria is also linked to the origins of National Socialism linked to the history of post-war Munich, from the founding of the German Workers Party by Anton Drexler on January 5, 1919 to the failure of the attempted putsch, the 8 and November 9, 1923, by Adolf Hitler and General Ludendorff. Bavaria was clearly marked by Nazism since it sheltered the city of the movement (Munich), the city of congresses (Nuremberg) and the favorite residence of the Führer (Berchtesgaden). 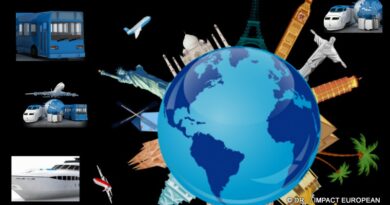 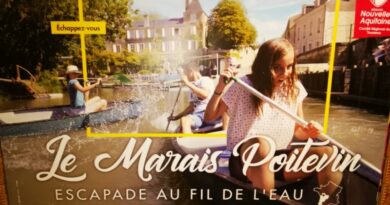 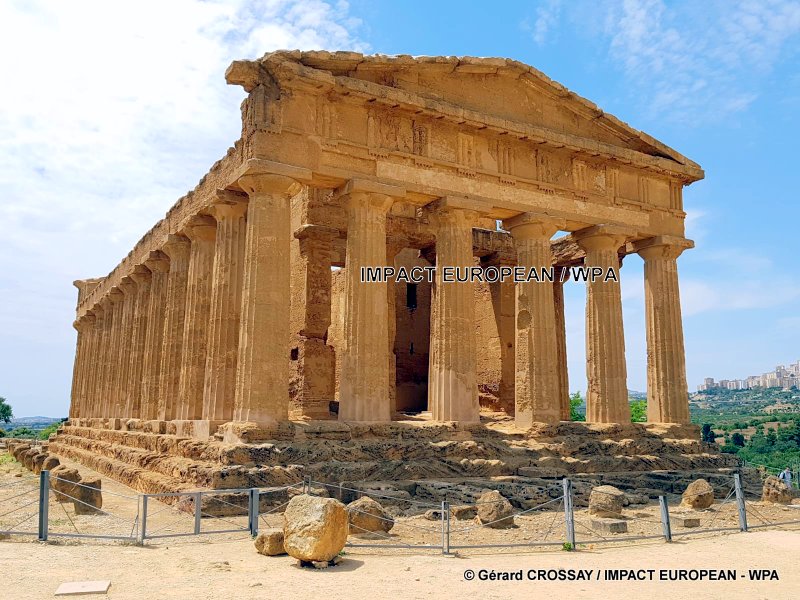 Agrigente and the Valley of the Temples