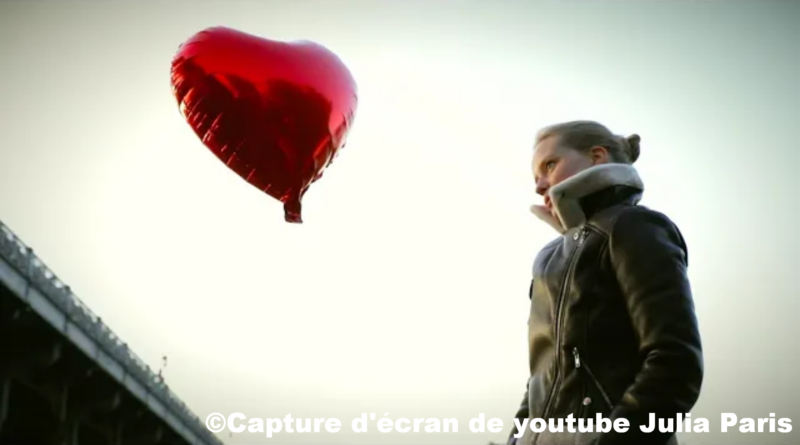 The world has just emerged from a serious health crisis where everything stopped for 3 months. In order to escape, Julia Paris takes us on a romantic walk between Portofino and Capri, a lived journey.

She is blonde, has beautiful blue eyes and at only 23 years old, she is a rising star of French song as much a singer-songwriter as a producer and director. To meet her, all you have to do is explore the Saint-Germain-des Prés district and the Luxembourg Garden, which she joins on her white scooter.

When she is not writing or singing, Julia Paris practices Thai boxing, flies small planes or defends human rights via an NGO between two trips to Italy.

Born on August 29, 1996 in Paris, Julia Paris (her real name) was an intern in the Legion of Honor, where she learned singing, harp and guitar. She grew up to the sound of French variety with texts from the 70s and country, her father living in the United States, and country, her father having lived in the United States. This is what will inspire her musical style which she describes herself as “at the crossroads of the lightness of Françoise Hardy and the energy of France Gall”, 2 women who had the gift of “making music in bubble of soap, in bubble of freshness and which can touch all the generations ”.

In 2010, her talent for writing made her the youngest lyricist registered with SACEM, where there are to date several hundred of her original compositions.

A few years later in 2017, after writing a show in English: “The 7 Deadly Sins, which was to be played in the United States, she wrote the songs and the complete booklet on Edith Piaf. Producers not responding” present ” to her project, she decides to set up her 1901 law association “Le Manège de Piaf” will serve as a production structure for her shows, thus becoming screenwriter, author and producer then artistic director for the cast of the 17 actors there were on stage. for his show “Edith Piaf: between France and America” ​​at the Comedy and at the Studio des Champs Elysées, avenue Montaigne in Paris (75008).

The same year, she joined the writing workshops of Claude Lemesle, lyricist and author for 31 years of more than 3,000 texts for many performers of the 1970s including Joe Dassin, Carlos, Serges Reggiani, Michel Sardou, Gilbert Montagné, Michel Fugain, Gilbert Bécaud or Nana Mouskouri …

The following year, in 2018, she worked with artists from the Universal Music label, including Arcadian, Louane and Chimène Badi, of whom she collaborated in the writing of 2 titles, “Je pars” and “Avance” on the album that was released. in April 2019.

In December 2018, released “I love only you”, a text she wrote, read by Alain Delon and set to music by Rick Allison. Julia had met the actor during the show on Piaf of which he was to be the godfather. After showing him his lyrics, the sacred cinema monster told him that he would like to record one. This is how among the 10 titles selected, he chooses to declaim “I love only you”. This experience on the part of Alain Delon who was not originally a singer gave Julia Paris the idea of ​​trying to interpret his own texts and to make the public discover his pretty sweet voice.

2019 is the start of her career as an author, performer and producer. At the start of the year, she created her own label, which she named “Productions Liberté®”

2020 is the year of renewal and success. She decides to embark on the adventure by releasing an EP of 4 titles on January 20, then continues with 1 single entitled “Fugue in Italy”, in collaboration with the composer Yacine Azeggagh, available since April 27, 2020 on all platforms. forms of music streaming. Other titles “General Joli Coeur”, “Tous les Deux” or “J’y Arriverai” or “Un Homme” are already available on music platforms.

An album based on the themes of travel, love and friendship is being prepared for September 2020. In addition, graphic designers Marie Kawczynski and Antoine Chassin have signed the clip (already 800,000 views).

The title “Fugue en Italie” is an interpretation of Dolce Vita, of freedom and love under the song of crickets, the sound of the waves and the tumult of the city with its terraces where you can enjoy your little coffee or a glass of wine while smoking a cigarette with friends or lovers; this is what we find in the clip in the colors of summer which was to be shot in the South of France but the confinement decided otherwise by transposing it into animation.

In 3 weeks, Marie Kawczynski and Antoine Chassin, who had already worked with Julia, produced this mini cartoon around a swimming pool in the midday sun, a nod to Alain Delon and Romy Schneider in the film by Jacques Deray, “La Piscine”, but also on the roads and by the sea for a summer.

We are therefore impatient to discover Julia Paris’ album in September. 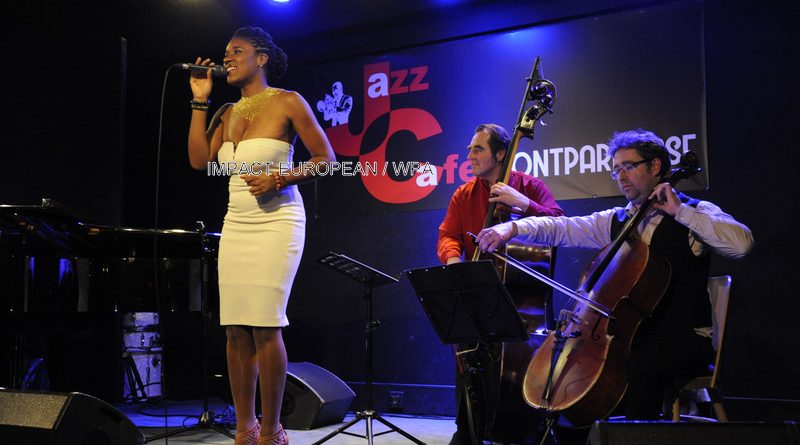 Tricia Evy: The new diva of the jazz… beguine, tomorrow in concert 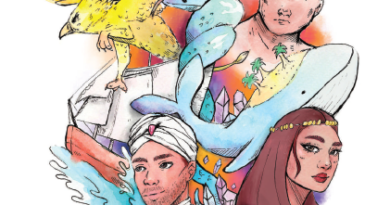