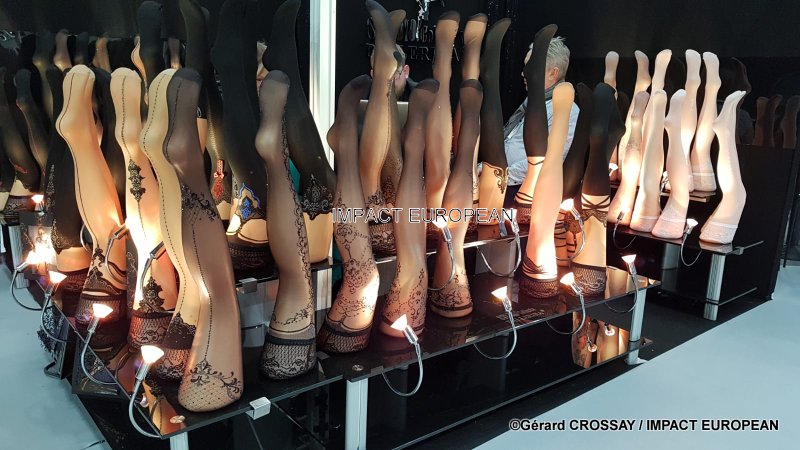 The last living room of the lingerie has been just held door of Versailles with the exhibition site from from January 19th to January 21st with the last trends and more the famous brands.

This year, the set of themes is grafted around 4 trends: “Coils in Voice” with the great return of lace and of silk following the movement Bodystocking Coils which succeeds the Positive Bodystocking “ Emancipated Voice” by displaying its lingerie like a message following the movement #Me Too, the lingerie becomes a standpoint for a not–threatened femininity. “Constructivist Voice” allowing to give pleasure with goûtNaturalness Voice” for a durable lingerie against the wasting, climate warming and chemical pollution.

In the same state of mind, 4 workshops different were held on space Trend and Selection during all the duration from the living room: Workshop color and skins or how to decipher the adequate colours according to each complexion. The color is the ally of the lines of the body and corresponds to the female symbol. Workshop Bra Fitting or how to become unbeatable on the techniques of improvement of comfort, the revelation of its silhouette and identification of the adapted sizes. Workshop matters or to better know the trades and the matters for better selling them:  to apprehend the product which one sells is equivalent to a successful sale. Cosmetic workshop or to learn a little more on the beauty or to discover products manufactured with the request from best extracted from medicinal herbs.

This year, the Chantelle group was elected creator of the year 2019 for the modernity of its positioning by joining together all its brands (Chantelle, Passionata, Chantal Thomass and Femilet the Scandinavian brand) under a new signature “designed by CL” thanks to its director of creation and the image Renaud Cambuzat, “an occasion to align themselves on the trends of consumption of a new generation of women and to take along this industry in a new era of creativity.”

Side Interfilière, Penn Textile Solutions, German family company, has been seen appointed Creator of the year 2019 for his innovating collections, its technology unceasingly renewed and for its fabrics worked out with the multiple features for 60 years (1 year after the invention of the Lycra fibre in 1958). The creations based on entirely ecological and recycled, a variety of tulles, rigid and elastic, natural and synthetic fabrics are in the tone of the Living room Interfilière Paris 2019. They evoke the naturalness, comfort, softness all while approaching the luxury while returning to fibres of origin (cotton, silk and flax). The industrialists thus develop alternatives taking care to respect the environment, the health and the good treatment of the animals.

One will thus retain this edition Janvier Paris 2019, a trend satisfy the women in the choice with their lingerie, the consumers regarding from now on the lingerie as a beauty product and wishing to reconcile itself with their body and their image. To date, the lingerie is not subjected any more to the stereotypes of seduction in comparison with the men, it is of advantage a celebration of the body and the assertion of oneself.

To draw up the balance sheet of this last edition, it results a observation, France is classified first in Top 10 of the Living room of the Lingerie in front of Germany and Italy and of that of Interfilière Paris in front of Italy and the United Kingdom.  In a rather declining worldwide market, a fall of 10% of the purchasers is detectable in spite of the efforts of the organizers who had programmed many conferences, meetings and workshops practical. The international exhibitors (64%) received a cordial reception thanks to the cocktails ambassadors.

Manufacturers and designers played the leading role by developing knowledge, the talents of the actors and their attitude to be adapted to the evolutions by sharing their modern vision of the world, while bringing there the matters which they like. The image of the new era of lingerie chosen by Eurovet, influencor of the sector rested on 2 topics: “Fall in coils with yourself” and Art of details”.
Appointment July 6th, 7th and 8th next for Single one by Mode City and Interfilière Paris. 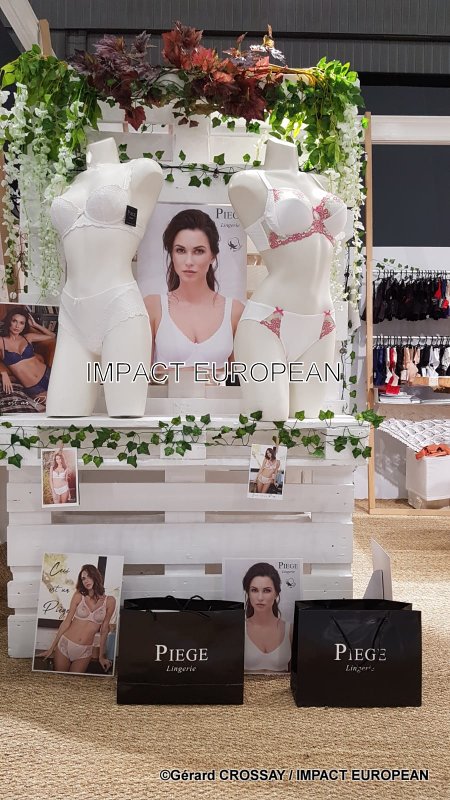 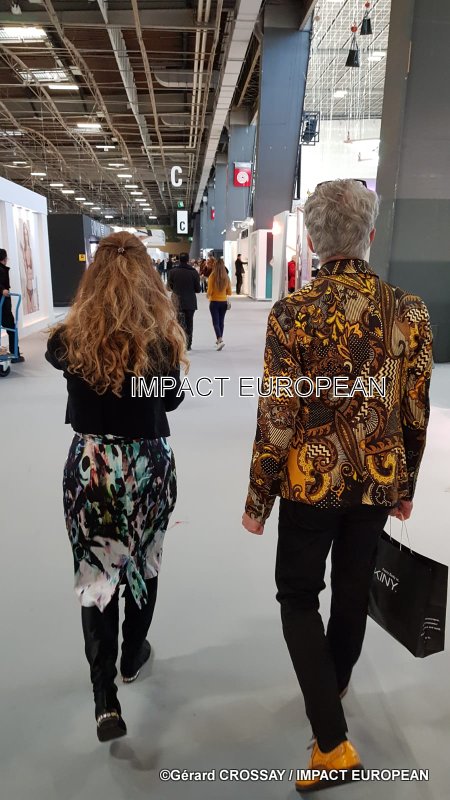 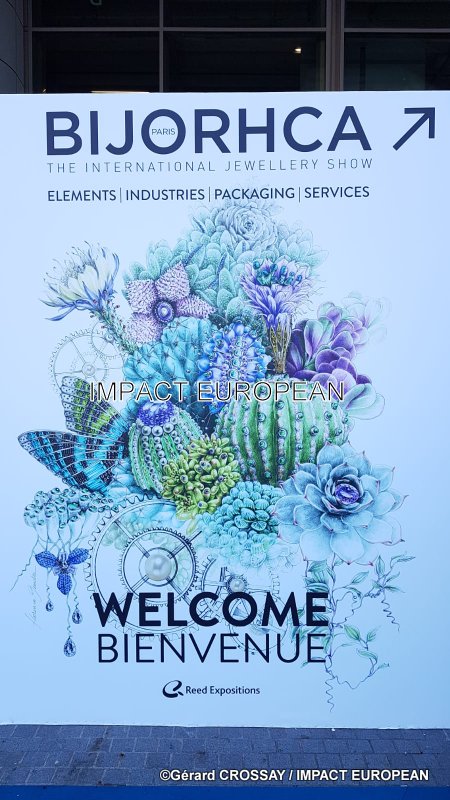 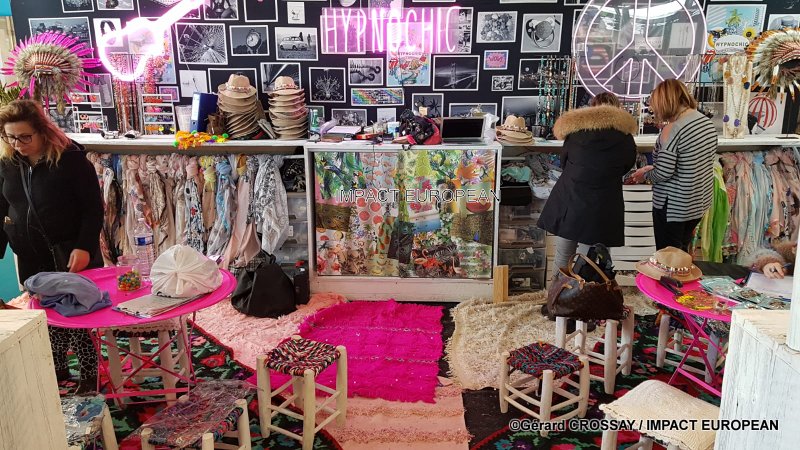 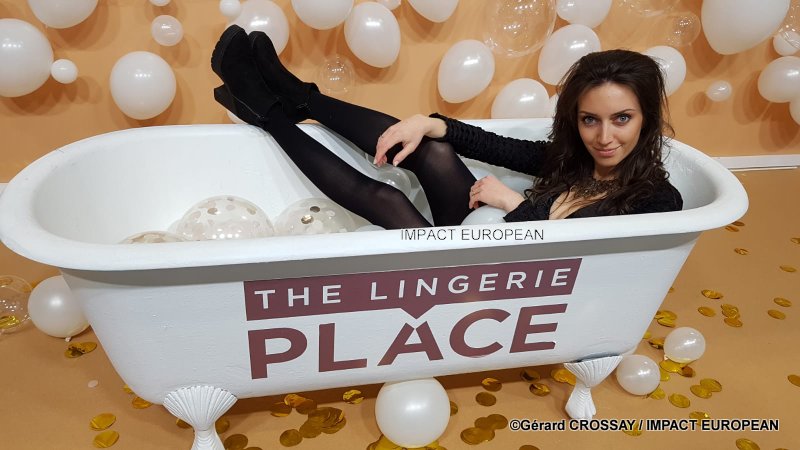 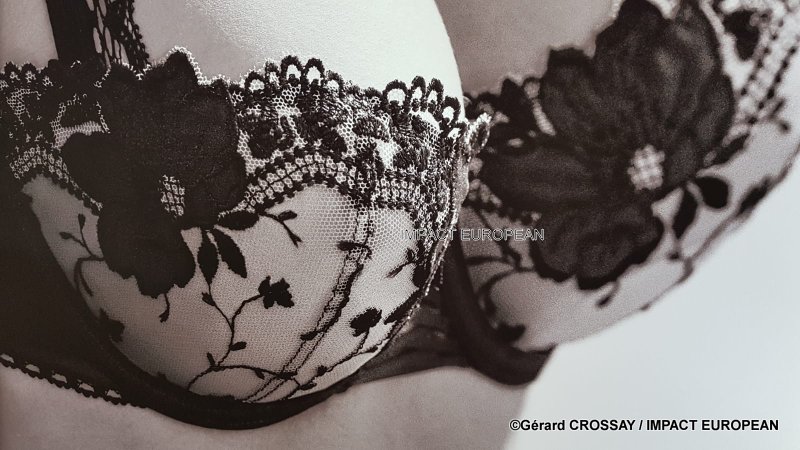 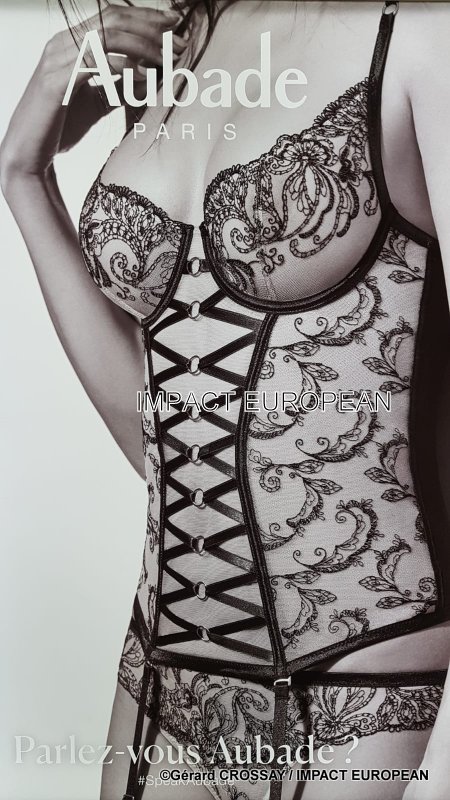 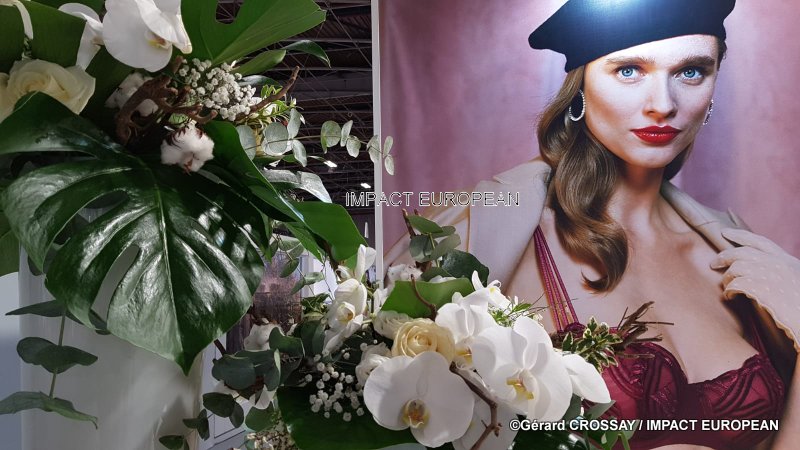 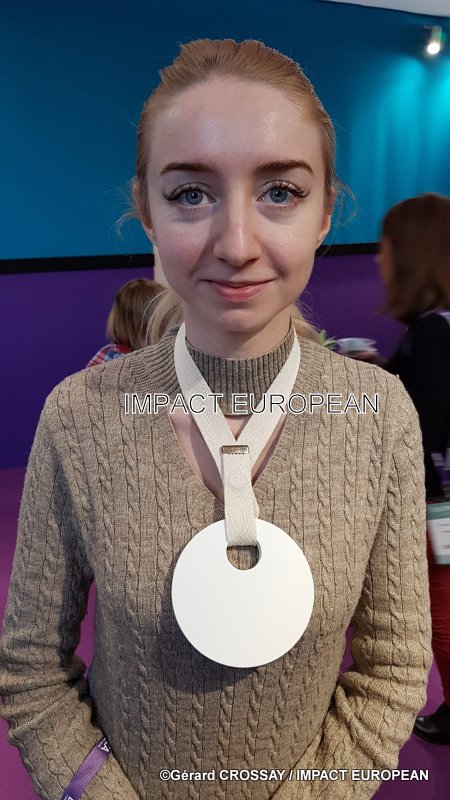 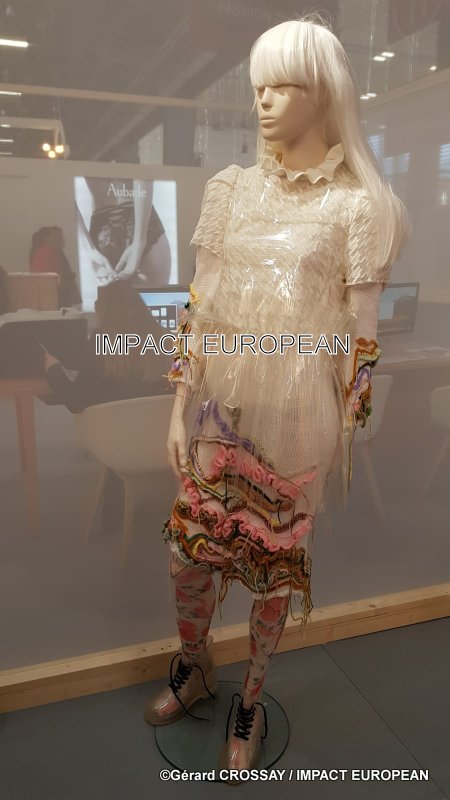 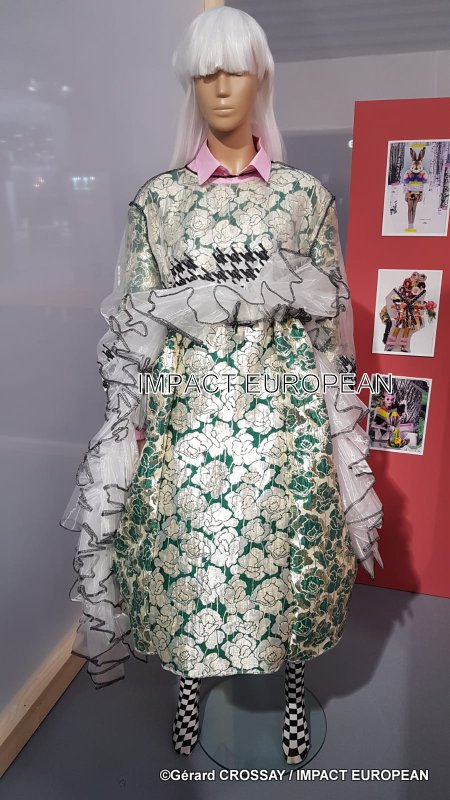 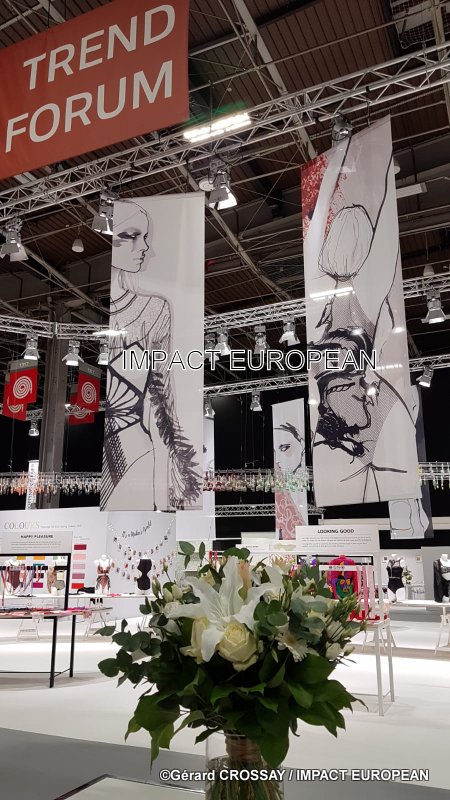 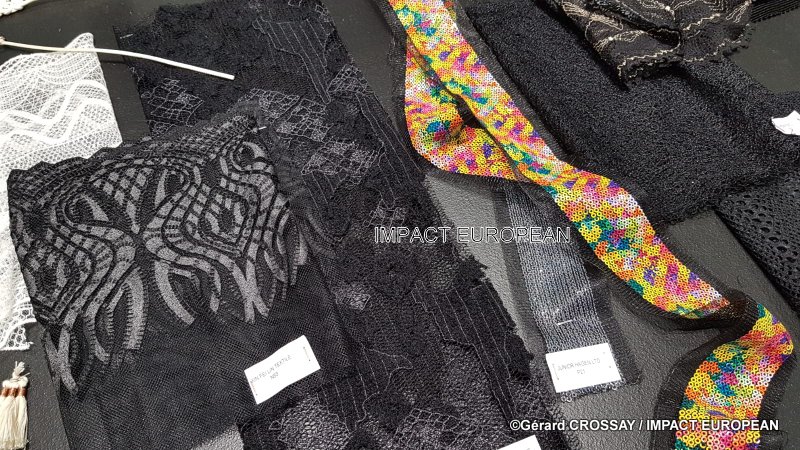 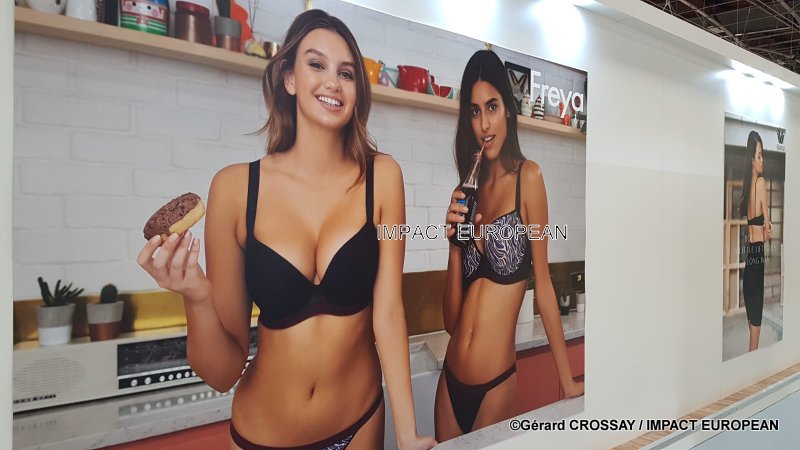 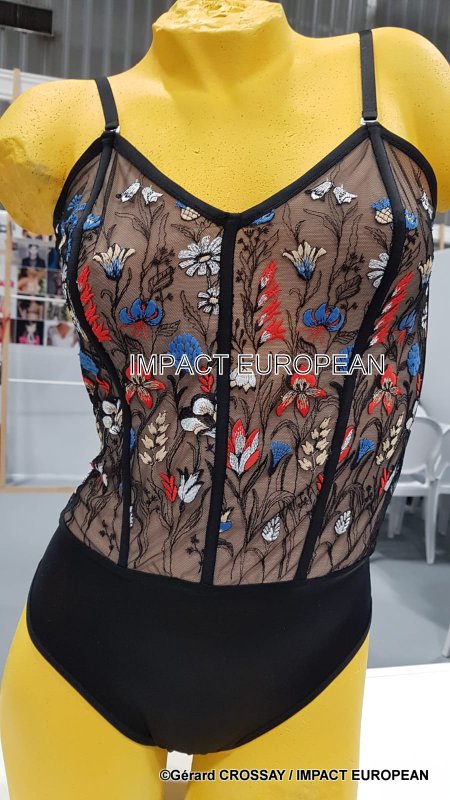 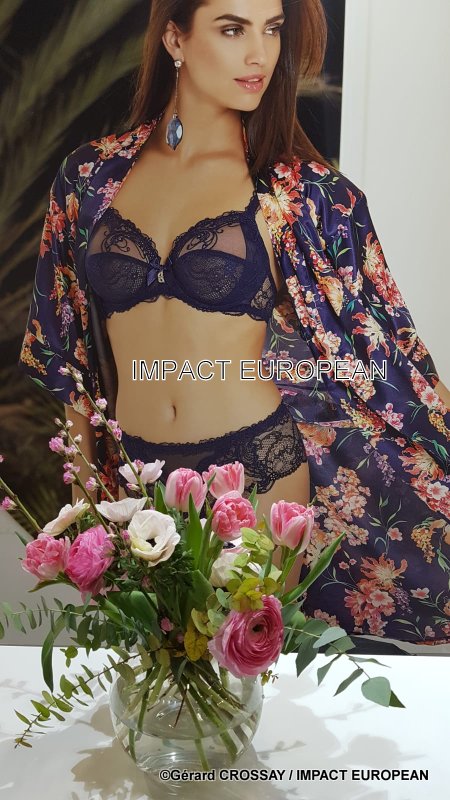 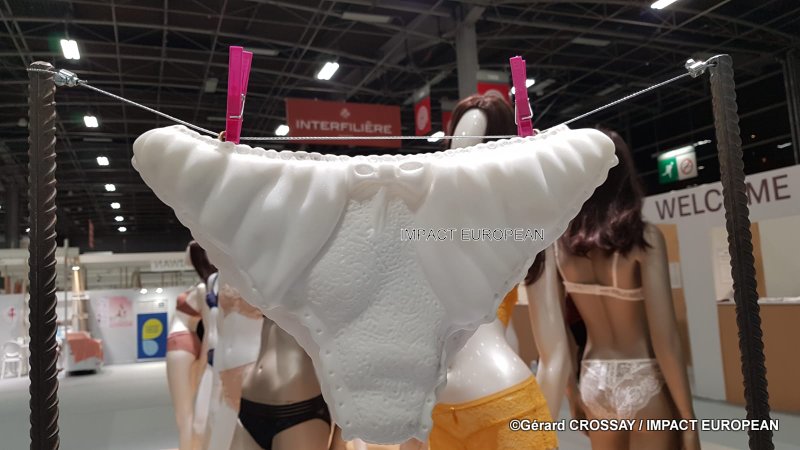 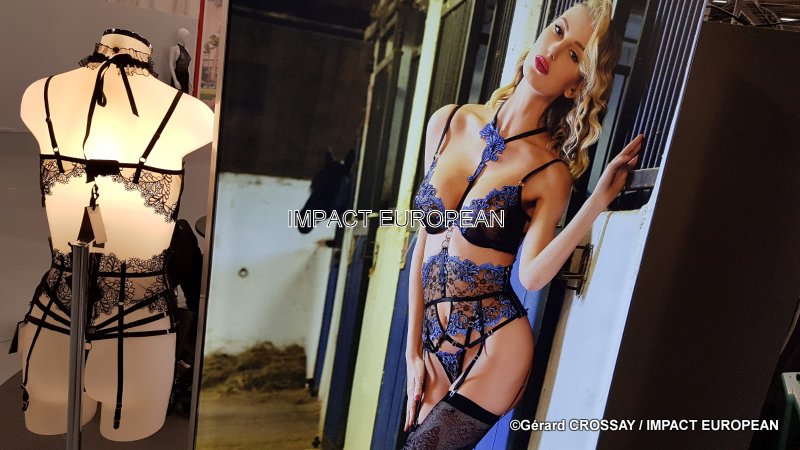 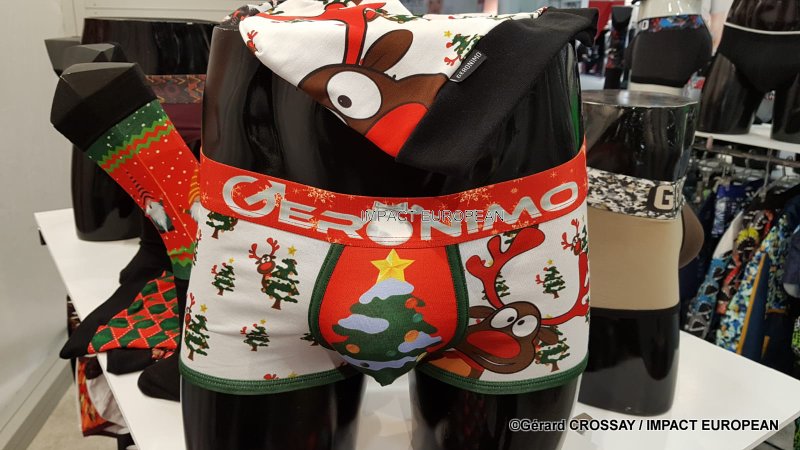 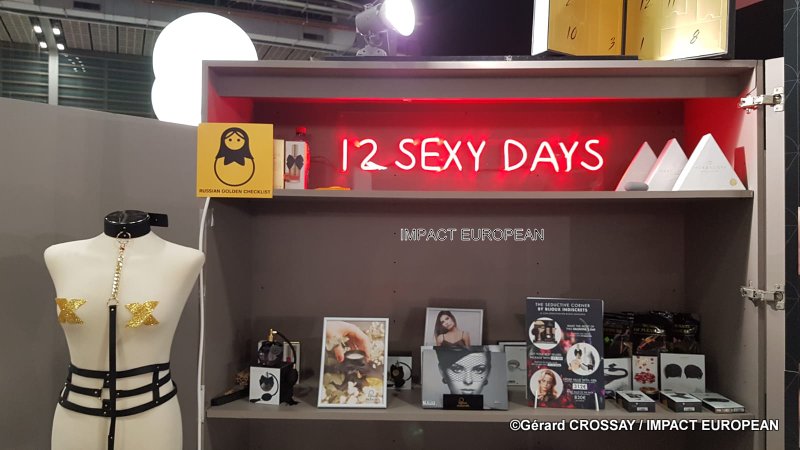 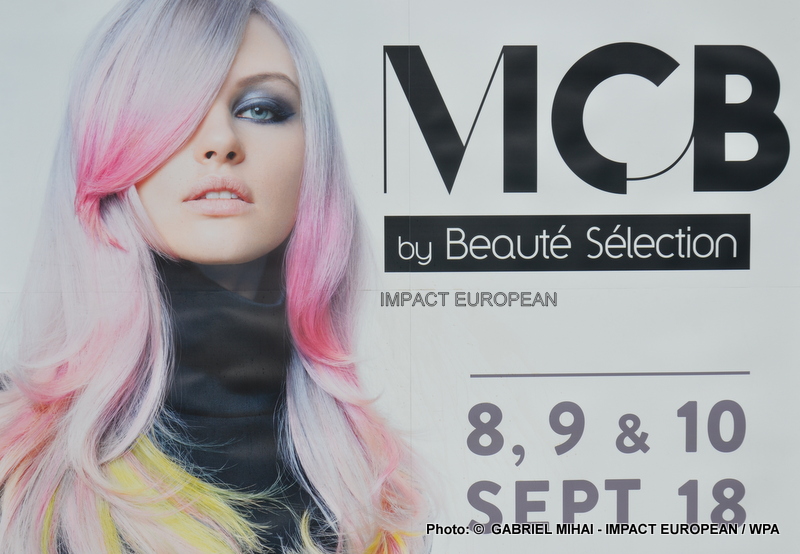 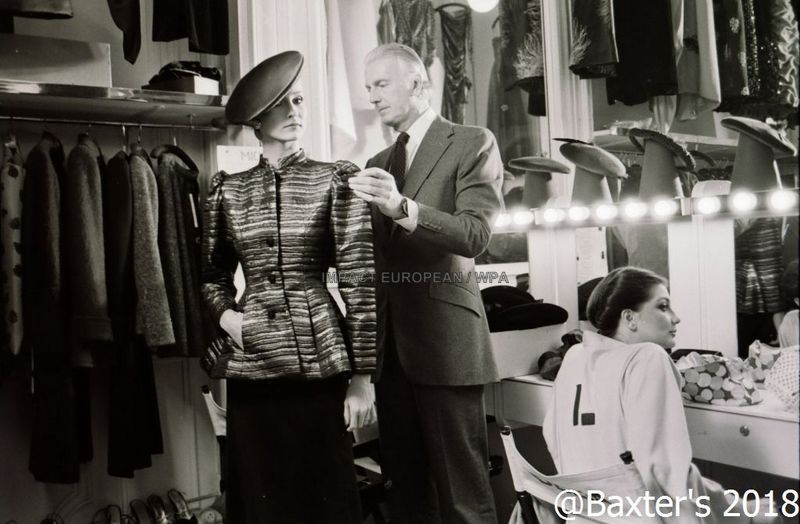 The gentleman of the Mode Hubert de Givenchy left us 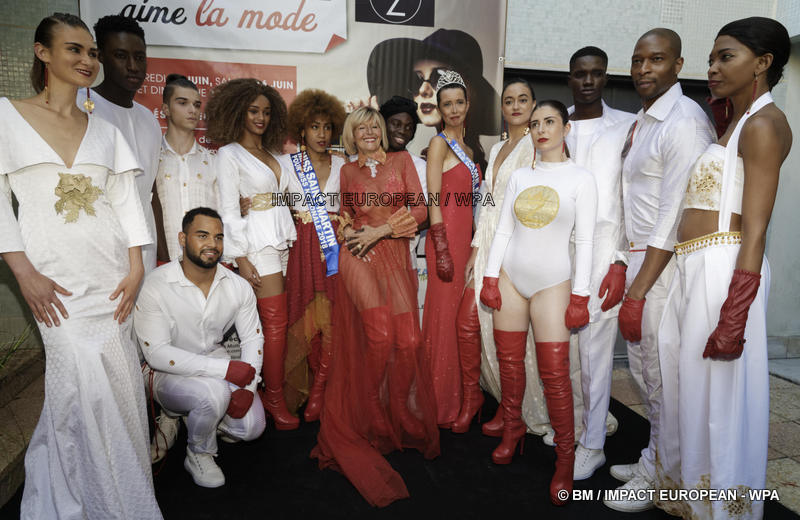 The fashion unloads at the Swiss Village