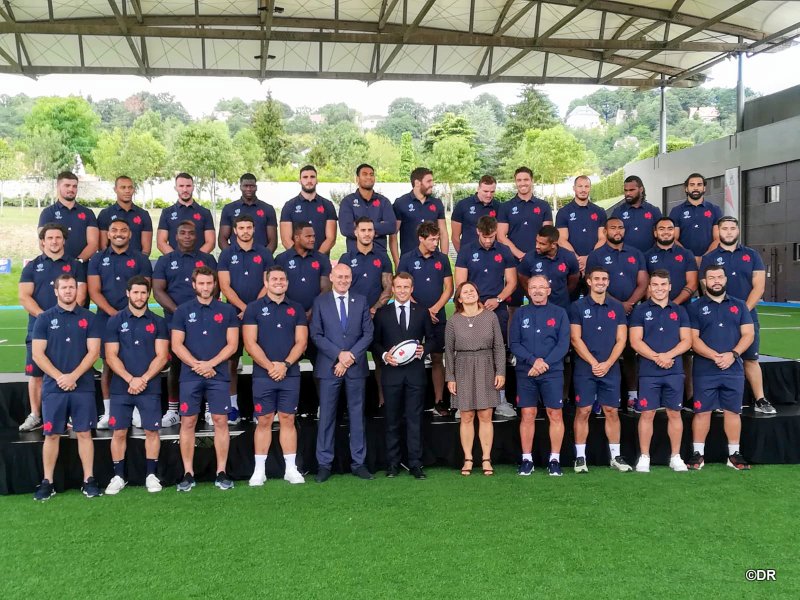 President of the Republic Emmanuel Macron visited Marcoussis this Thursday to welcome the XV of France before his departure for Japan and the World Cup.

Emmanuel Macron, accompanied by Sports Minister Roxana Maracineanu and hosted at the Marcoussis National Rugby Center (Essonne) by French Rugby Federation President Bernard Laporte, welcomed the group of 31 players selected for the competition and the staff of the selector Jacques Brunel.

15 days before the start of the World Cup in Rugby, Japan, from September 20 to November 2, the head of state has been keen to encourage the players.

The President of the Republic then gave a brief speech before having lunch with the XV of France, which has been showing disappointing results for several years.” You are not the favorites of this competition. And you’ve been shaken up lately, we also know it, including all the comments we’ve read and I know how offensive it can be,” added Emmanuel Macron.

“But I know one thing, that in sports, nothing is ever written. It’s not just in sport you’ll tell me, but in sport it’s also true,” he continued, urging them to “trust you and the collective.”

“I don’t need to have the French team playing games,” he even quipped. “I also expect this individual and collective demand from you,” added Emmanuel Macron, urging players to wear “the values that make rugby, this collective, this solidarity, this humility, this commitment.” “Never forget that you are wearing much more than just your jersey,” the head of state emphasized: “an entire nation is watching you.”

“There won’t be a waiting phase, you know it well, like me. From the first match we’ll be in the hard place and we’ll know if we’re there or not. So now it’s up to you to play. Good competition, good cut and do the best! We’ll all be behind you,” he concluded.

The names of the 31 Blue people selected for the Rugby World Cup in Japan. On Monday, September 2, Jacques Brunel, the French union’s breeder, unveiled the list of tricolored players selected to participate in the competition that starts on September 20.

Louis Picamoles, one of the most experienced players of the XV of France, was finally chosen, as was Yacouba Camara and Wenceslas. The six players evicted are the pillar Dany Priso (La Rochelle), the 2nd line Romain Taofifenua (Toulon) and Félix Lambey (Lyon), the 3rd line François Cros (Toulouse), the rear or wing Vincent Rattez (La Rochelle), and the opening or center of Toulon Anthony Belleau.

The 31 players selected by the XV of France to compete for the World Cup (September 20 – November 2) arrived in Marcoussis on Wednesday for the last preparation block before their departure on Saturday for Japan. 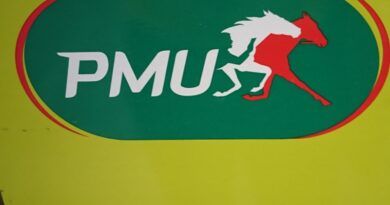 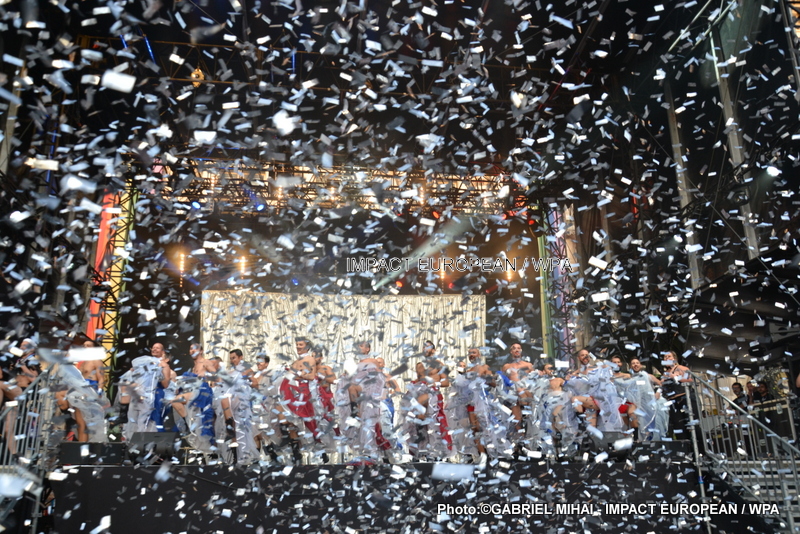