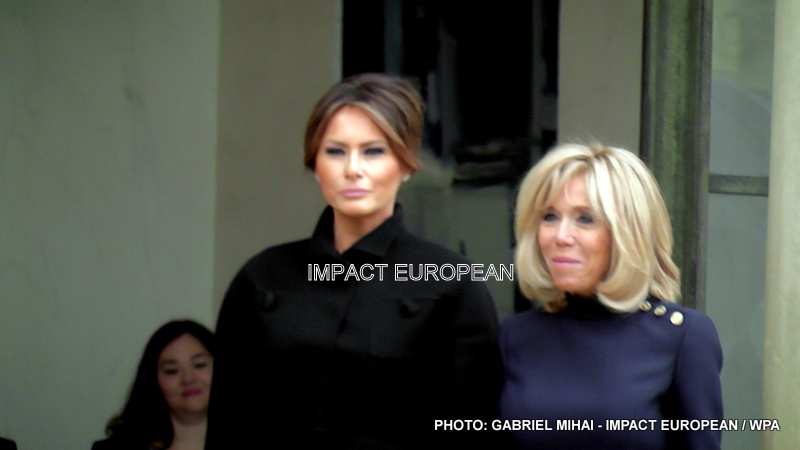 First American lady Melania Trump went to the Élysée where she was welcomed by Brigitte Macron. The two presidential couples, who had dined together at the Eiffel Tower on the occasion of July 14, had lunch at the Elysee.

Last night, the couples Macron and Trump as well as Angela Merkel and several other dignitaries met at the Musée d’Orsay in Paris, for a visit to the exhibition dedicated to Picasso and a protocol dinner on site, before the grand ceremony of this morning under the Arc de Triomphe, the culmination of the commemorations.

“It was a moving commemoration, and also an important moment, because everyone is well aware of the conflicts, potential and real, that are agitating the world today,” said Belgian Prime Minister Michel late in the day.

For King Philip, if the monument of the unknown soldier evokes our past, it is also synonymous with the future: “It invites us all – and young people in the first place – to engage together in building a world of peace, bring every day our irreplaceable stone to the common building “(…)” It emanates from this majestic monument a greatness, that of the heroes of the first world war died in the fight for their country, for our country “, chained the King. “This soldier (unknown) would surely have wanted to tell his story, to say he comes to the light given to him today, but no, it is in his anonymity and his silence that he found his vocation”, continues -t it. For the King, “this soldier is every one of us”.

After the intervention of Emmanuel Macron, it was the turn of German Chancellor Angela Merkel to speak: “100 years later, when we look at this war, we realize the devastating consequences that can have the lack of communication and the lack of willingness to compromise on politics and diplomacy, “she said.

The German Chancellor said the “European Peace Project”, born after 1945, was threatened by rising nationalism and populism. “We can see that international cooperation, a peaceful balance between the interests of one another and even the European peace project are being challenged again,” she said. 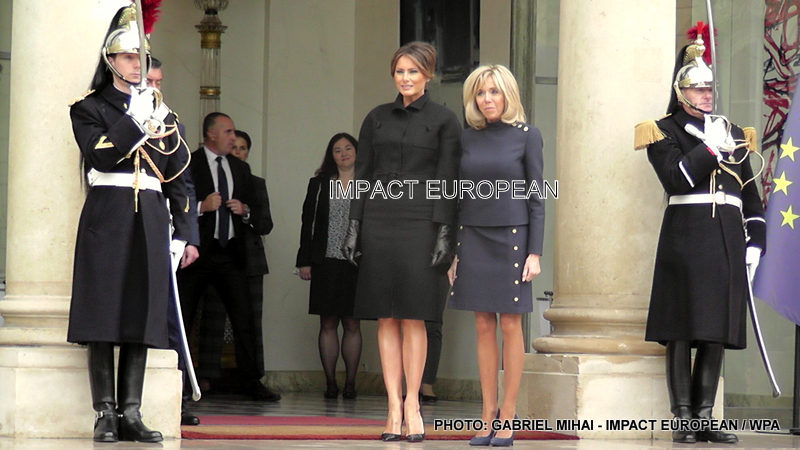 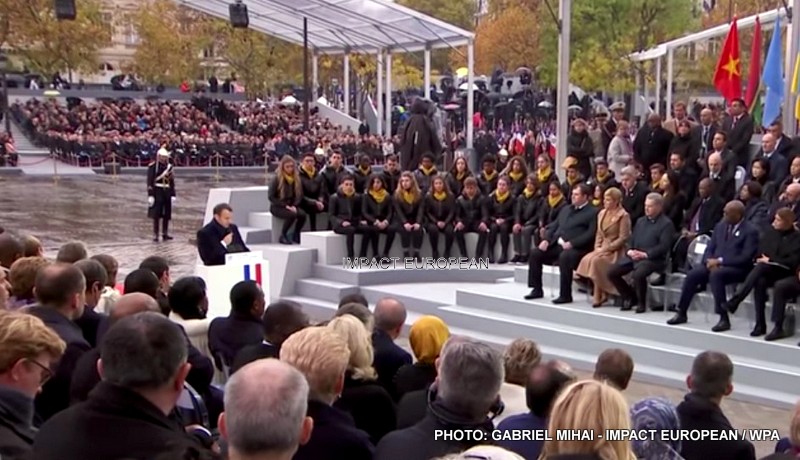 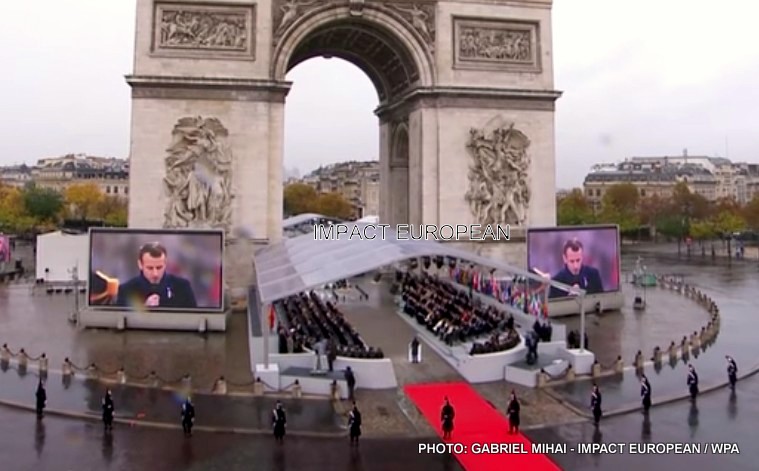 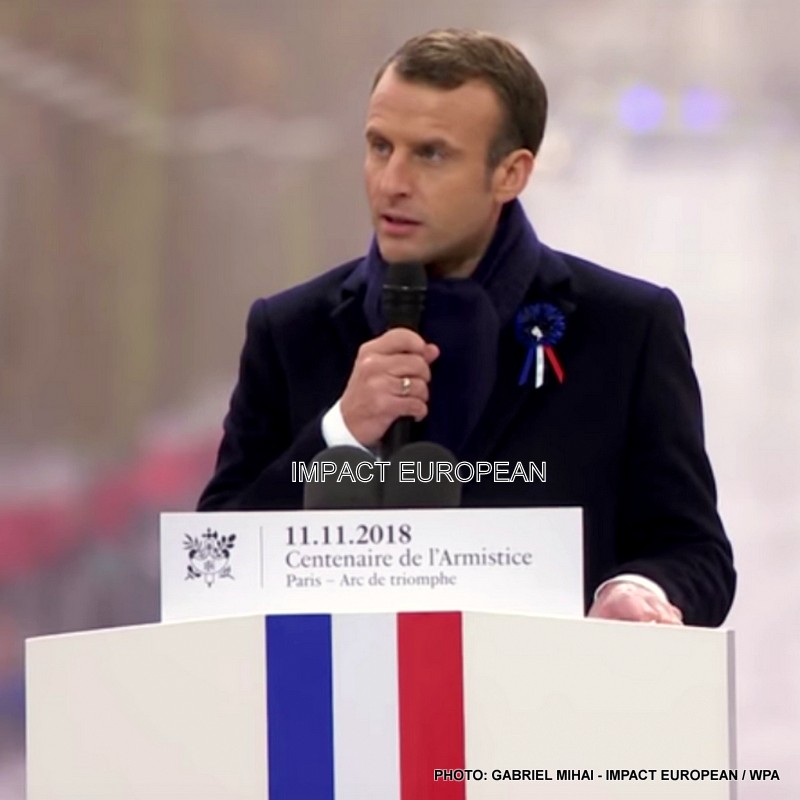 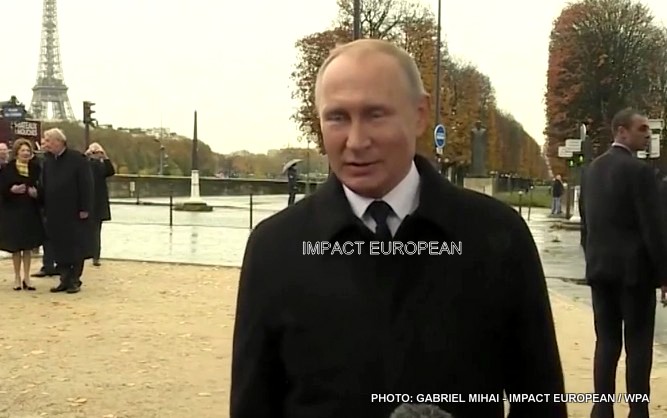 Pensions: The best would be the least! 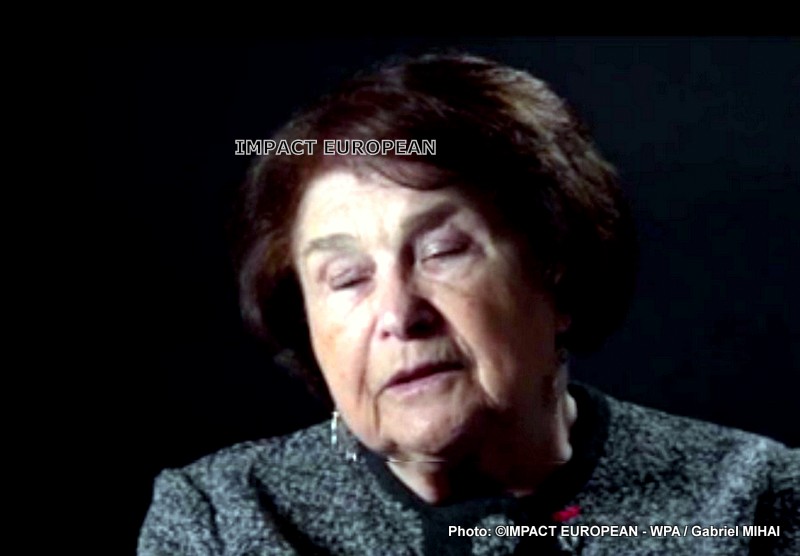 Ida Grinspan, one of the last survivors of the Holocaust, died in 89 years 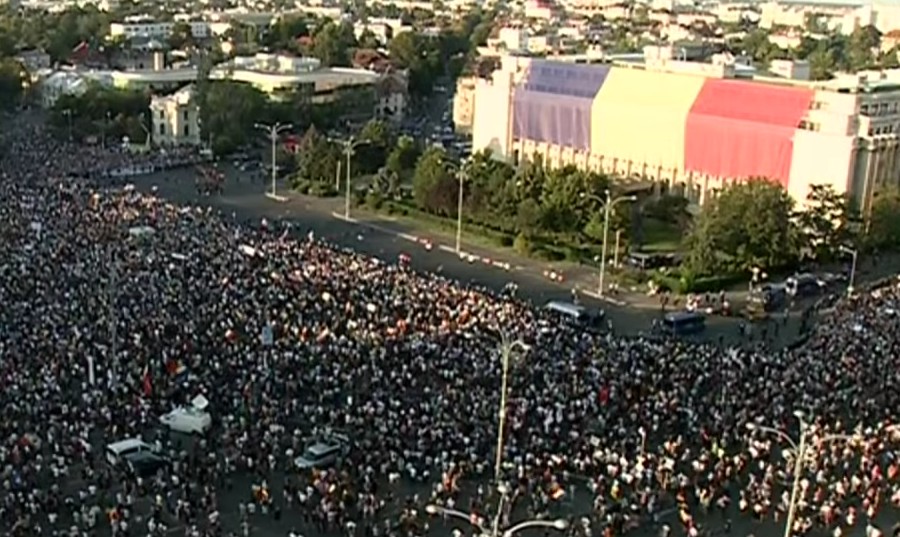 Romania: “brutal” intervention of the police more than 450 casualties at the time of a demonstration anti-government