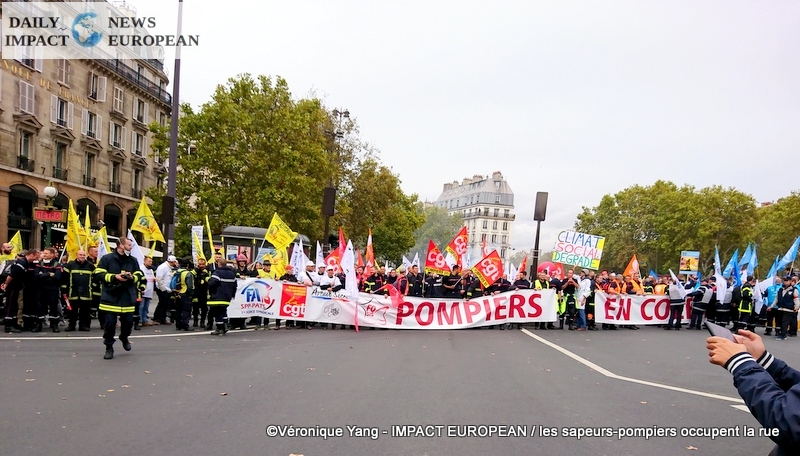 Three months with no real effect after a strike, the firefighters occupy the street: thousands of them broke the pavement on Tuesday, demanding in particular a salary increase and an improvement in their working conditions.

The national firefighters event in Paris gathered between 7,000 and 10,000 people on Tuesday. They demand in particular a salary increase and guarantees against aggressions and on the maintenance of their retirement, tensions with the police force enamelled the end of the procession.

They met at the Place de la République before merging into the cortege which rocked around 14h and ended around 18h, Place de la Nation.

Périgord, Yonne, Limousin, Meurthe-et-Moselle or Calvados: between 7,000 and 10,000 professional firefighters, according to the unions, demonstrated in Paris, as part of a day of national action.

The firefighters, who began a strike in June, demand, among other things, a salary increase and an increase in the number of employees. They wish to obtain guarantees against the aggressions, and on the maintenance of their retirement, threatened by the reform of the government.

The procession ended with clashes with the police.
The police prefecture denounced “the irresponsibility of some demonstrators” who maintained actions “despite the orders of dispersion”. Three members of the police were wounded and six protesters arrested for violence or throwing projectiles, according to the police prefecture.

The unions claim at salary level a revaluation of the fire premium (28% of base salary, against 19% currently) up to the risk premiums granted to police and gendarmes, as well as better protection against assaults the number of increases every year.

“We will demonstrate because neither the government nor the local authorities that finance the departmental fire and rescue services (SDIS) have met our expectations,” said AFP André Goretti, president of the FA / SPP -PATS, the first of nine professional firefighters’ unions, all calling for protests.

Throughout France, barracks have gone on strike in recent weeks and local rallies have been organized.

On the sidelines of the procession, dozens of firefighters were also gathered in front of the National Assembly where they lit smoke and blocked the traffic, under the surveillance of the forces of the order called in reinforcement.

Some firefighters chained themselves to the grids of the Assembly. The atmosphere was tense when law enforcement officers used tear gas and water cannons to disperse protesters.

In the early evening around 19h, calm returned to the National Assembly, and the demonstration was dispersed. 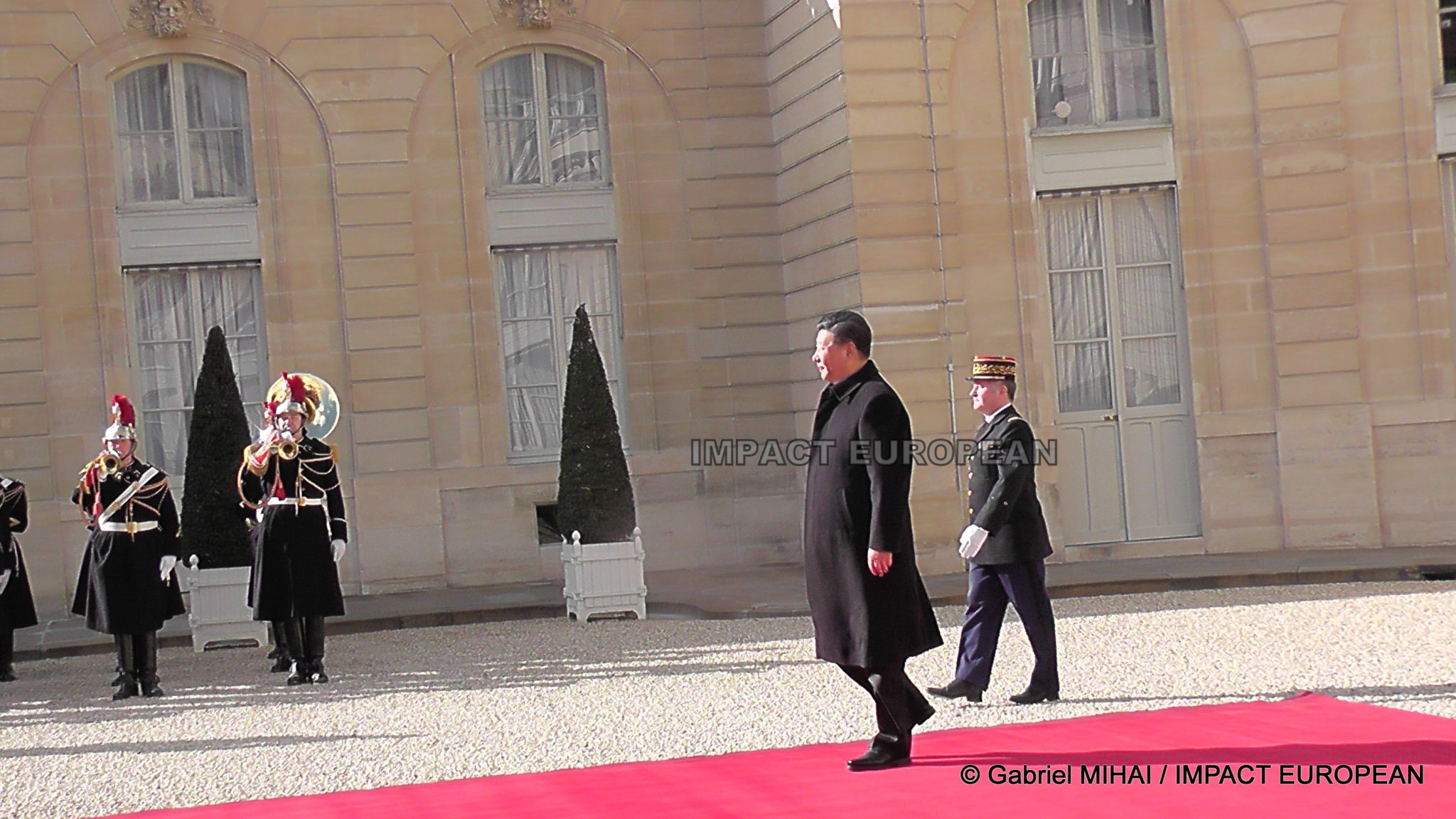 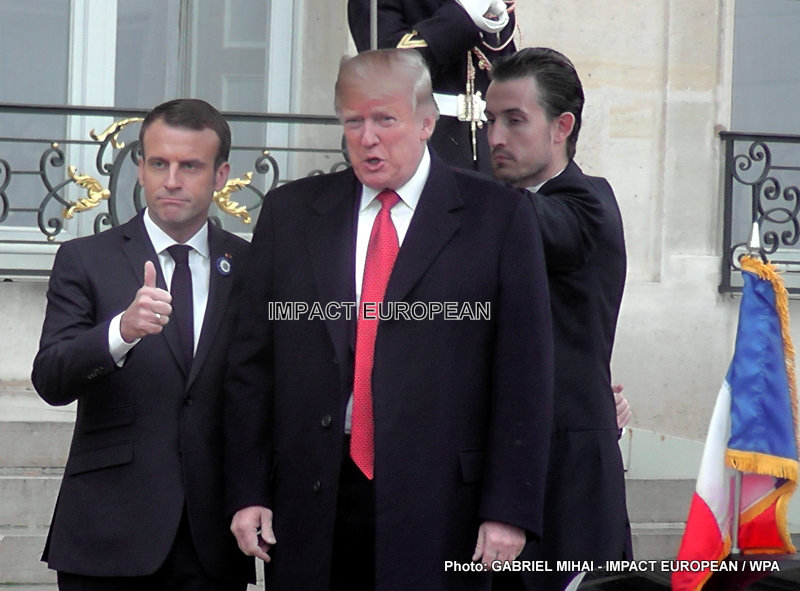 Face to face: Macron alleviated the tensions with Trump 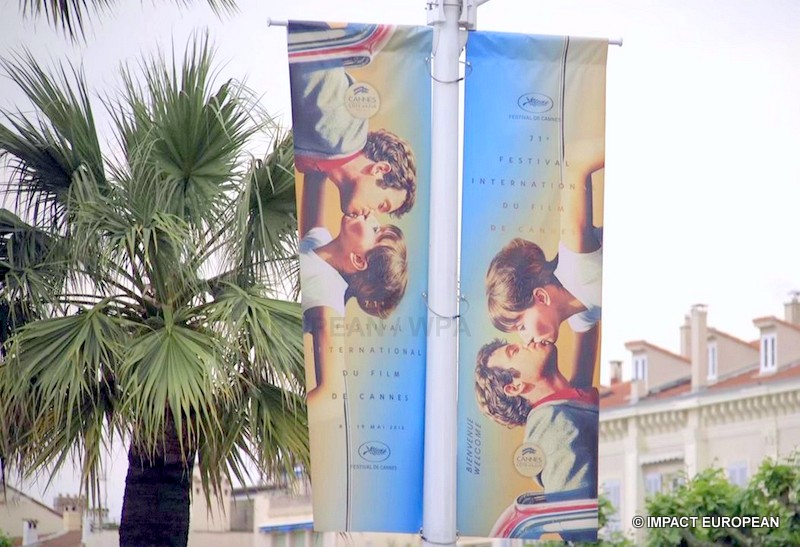 The 71e edition of the Cannes Film Festival starts today