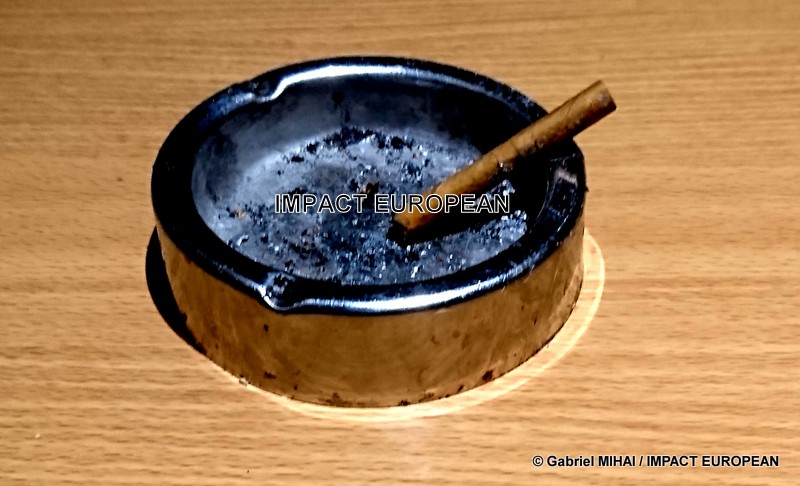 On May 31st is the date of the World Day without Tobacco definitively fixed by WHO since 1988.
WHO organized the event for the first time April 7th in 1987; the following year the date was definitively scheduled at May 31st.

The goal of this countryside is sensitizing with the adverse effects and mortals of the exposure to the tobacco addiction or the smoke of the others and to discourage the consumption of the tobacco in some form that it is. It is also the occasion to give to the countries means of reinforcing the application of measurements MPOWER, program of fight anti–tobacco created in 2008, which one finds in Convention–tallies of WHO for the antitobacco fight.

This year, the topic of the day is “the tobacco and pulmonary health”, it wants to show the negative effect of the tobacco on pulmonary health, energy of the cancer whose smoke of the tobacco is the leading cause, to the chronic respiratory diseases like the broncho– obstructive chronic pneumopathy (BPCO), the asthma which restricts the activities and contributes to the incapacity, pneumonia, the infection of the lower respiratory tracts or tuberculosis related to the chemical components of the smoke of the tobacco. The fundamental role of the lungs in the health and the wellness of all will be shown there.

The antitobacco fight is a point essential in this countryside which aims to the development of effective policies carrying to reduce the consumption of the tobacco, and a passage with the action by engaging the recipients in multiple sectors relative to this fight. It is also the means of proving the many effects related to the exposure to the tobacco on pulmonary health. The impact of smoke on the life of a smoker starts when it is yet only one foetus especially if the mother is smoky. Each year, the tobacco makes 8 million dead in the world including 75,000 in France.

For the nonsmokers, that one is child or adult, in the residence or on the workplaces, the exposure to the environmental tobacco smoke involves aggravations of pulmonary pathologies and a reduction in the pulmonary function in the children as well as the growth of the lungs, particularly for those which started to smoke young person. Indeed, the smoke of the tobacco which contains more than 7,000 chemical products of which 69 are known to be cancerogenic, is a very dangerous air pollution, particularly inside the dwellings. It can remain in the air up to 5 a.m.

The principal serious diseases related to the tobacco addiction are the following ones:
it lung cancer is responsible for two thirds of the deaths in the world. The risk of cancer compared to a smoker can be reduced approximately half following the stop of the tobacco (10 years after this stop).
It BPCO has due principal the tobacco addiction; any person reached has a mucus cluster which fills with pus the lungs involving a painful cough and atrocious breathing difficulties. The fast stop of the tobacco is the most effective treatment to slow down the evolution of the BPCO. However, the development of the disease is often related to bad sanitary arrangements involving on a world level a number estimated of 165,000 dead children before the 5 years age because of infections of the lower respiratory tracts due to the environmental tobacco smoke.

it tuberculosis, lesion with the lungs which decreases the pulmonary function, is worsened by the tobacco addiction. The chemical components of the smoke of the tobacco can start the infections latent tubercular patients at 25% of the subjects concerned. The risk of incapacity and death per respiratory insufficiency is increased by aggravations related to the tobacco.

Once more, to counteract the tobacco addiction, the signatory countries will try to reduce the request and to reinforce the application of measurements MPOWER whose actions are the following ones:
M onitoring: To supervise the cigarette smoking and the prevention policies
P rotecting: To protect the population against smoke from the tobacco
O ffering: To offer an assistance to those which want to stop smoking
W arning: To warn against the misdeeds of the tobacco
E nforcing: To prohibit publicity in favour of the tobacco, promotion and sponsorship
R aising: To increase the taxation of the tobacco
Thanks to the MPOWER, 40% of the world population are protected, more than 3 billion additional people are covered by campaigns in the national mediums and from the hundreds of million consumers of tobacco profit from the measures taken by their government to protect them from the misdeeds of the tobacco and to improve their health and that of the others, however that the probability of starting to smoke is reduced for million nonsmokers.

The fight anti–tobacco must be the priority for the governments of the whole world to reduce of a third according to the objectives of sustainable development (ODD), by 2030, mortality rate premature due to nontransmissible diseases; however, we are still far from the anticipated result. With this intention, parents and other members of the community must take measures protecting from the adverse effects of the tobacco, their health and that their children.

It was thought that the electronic cigarette could be an alternative to the tobacco addiction. A study proved that its content nicotine can develop dependences and increase the risk of the vascular diseases. If she is not considered harmful, she does not make stop the tobacco. The product has existed for several years, in 2018, nearly 35% of the adults from 18 to 75 years already used the electronic cigarette. However, much of vapoteurs smoke in parallel including 40% of the tobacco the every day. The vapotage which must help with weaning, would rather accustom the young people to nicotine. They are 2 times more at vapoter than to smoke. 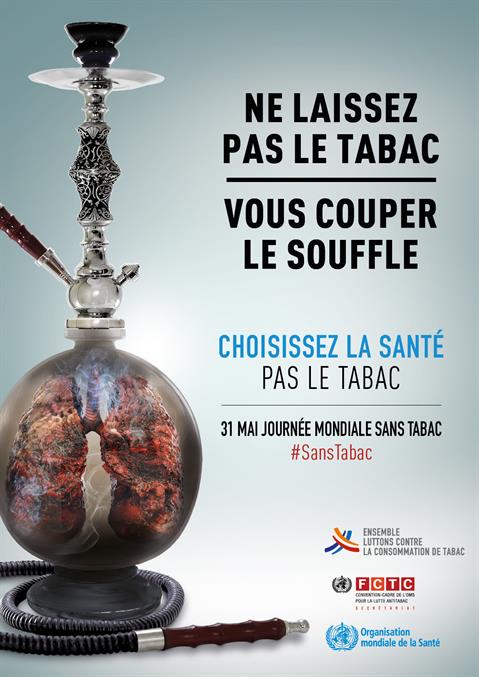 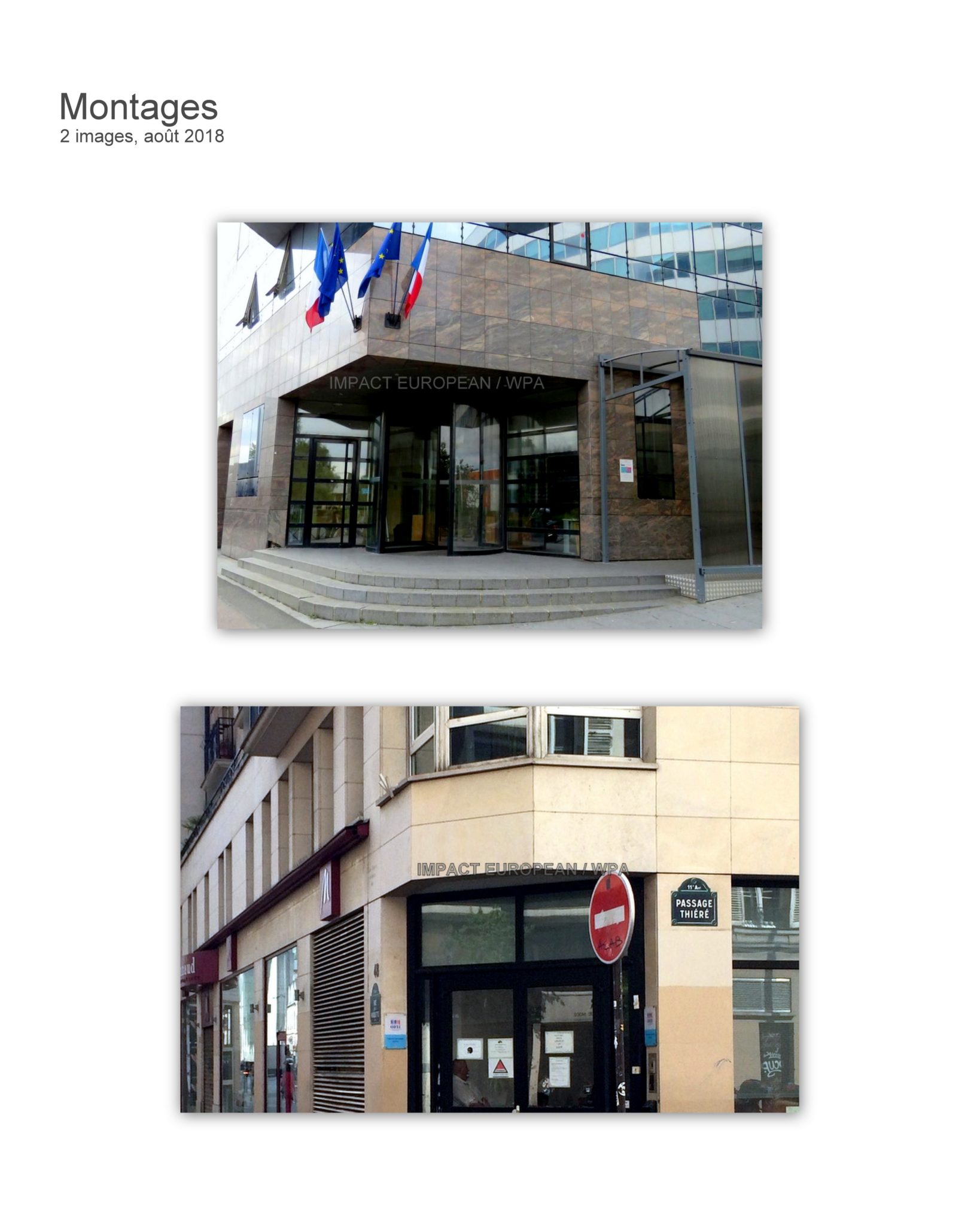 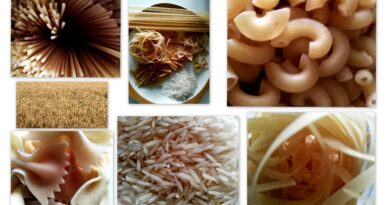