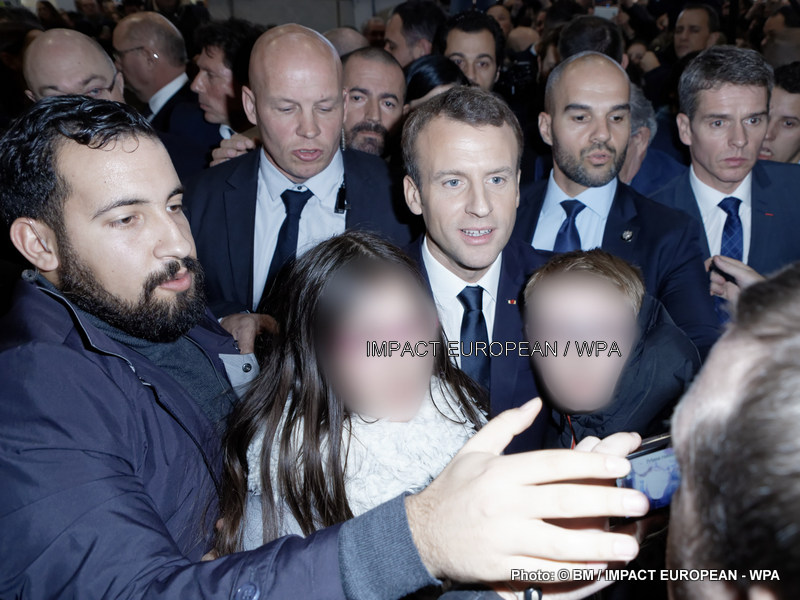 The lawyer of the couple attacked by Alexandre Benalla ensures that the investigation established that the latter were not breakers, contradicting the version given by the ex–collaborator of Emmanuel Macron at the time of the legal procedure and in front of the media.

“The defense of Mr. Benalla tries to make them pass for breakers to try to justify the way in which they were mauled, but, today, the facts arise and the legal information makes it possible to establish that the two victims of Mr. Benalla were not trouble makers, they were people who were of passage places of Contrescarpe”, to Me Sahand Saber affirms.

Recognizing that its customers had launched well projectiles in the direction of CRS – a gesture which it described as “moved” – Sahand Saber hammered that they did not have the profile of “Black Blocks”, not having a criminal record and not being known police services. The lawyer in addition stressed that, as opposed to what advanced the Home Secretary Gérard Collomb had, the young man and the young woman agreed to give their identity to the police at the time of their interpellation.

Me Saber also affirms that, contrary to what had been initially advanced, the couple agreed to give its identity as of its interpellation: “Mr. Collomb had as indicated as it acted breakers who had given a false identity, it is also false, since the young woman gave a good identity and the young man him, has a name of Greek origin, its name and its first name was very badly spelled, but to any moment, it did not give a false identity.”

Alexandre Benalla, operations manager for the security in the Elysium, was filmed on May 1st mauling demonstrators places of Contrescarpe, in Paris, whereas it was officially present to observe the work of the police. He was in particular put in examination, on July 22nd, for “violences in meeting”.

During his hearing by the committee of inquiry of the National Assembly Monday, July 23, Michel Delpuech said not to know personally Alexandre Benalla, this ex–charged with mission in the marked Elysium of having forced of the demonstrators on May 1st. But this Wednesday, August 8, Canard Enchaîné reveals a document which comes to weaken this assertion.

In a map sent last January, the prefect of police shows himself very friendly with Alexandre Benalla. “Thank you for the splendid photo–memory for “some police” joined together around the presidential couple. In a friendly way with you.” A document potentially compromising, found in the residence of Mr. Benalla at the time of a search with Issy–les–Moulineaux. Questioned by Canard Enchaîné, the prefect justified himself while speaking “about a pure gesture of courtesy”.

During his hearing in front of the deputies, Michel Delpuech had however insisted: “In my mobile phone, I never had the number of Alexandre Benalla”, making it clear that he did not know the interested party personally.

He had told that he had met for the first time the collaborator of Emmanuel Macron “the two days before or 3 days before the presidential evening, on May 14th, 2017”.

Implying that it would have re–examined it only with specific events like the ceremonies of May 8th or of July 14th. 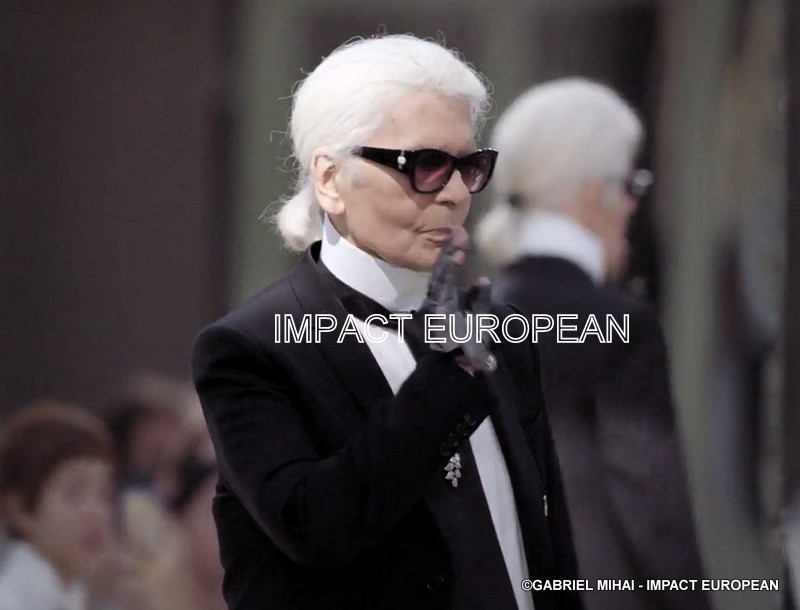 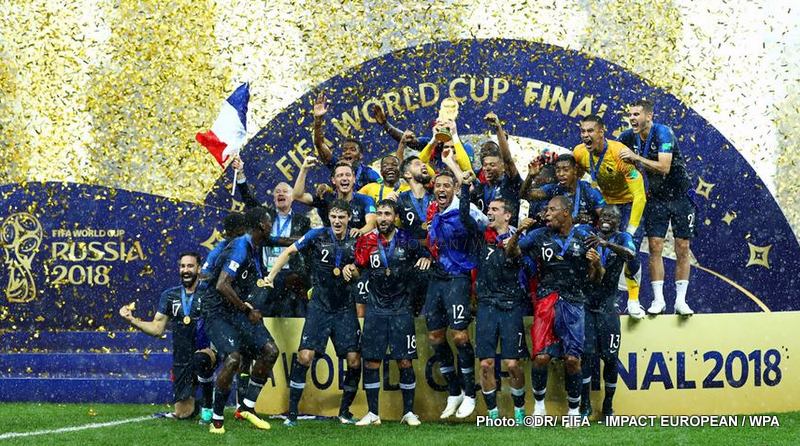 World cup 2018: The Blue ones gained the final 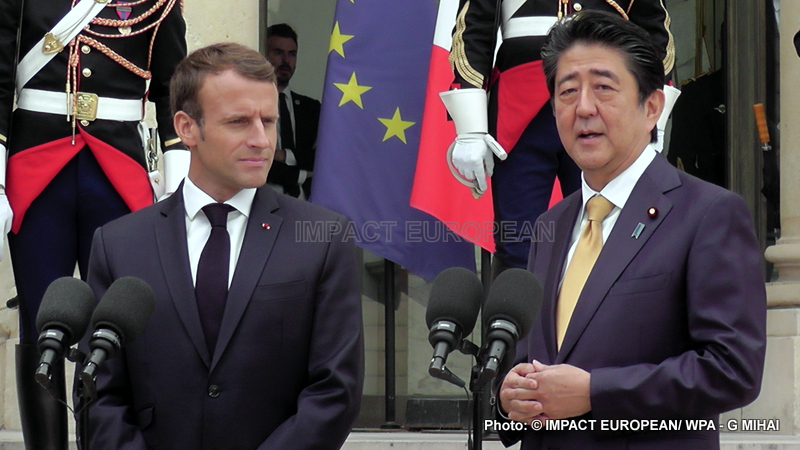