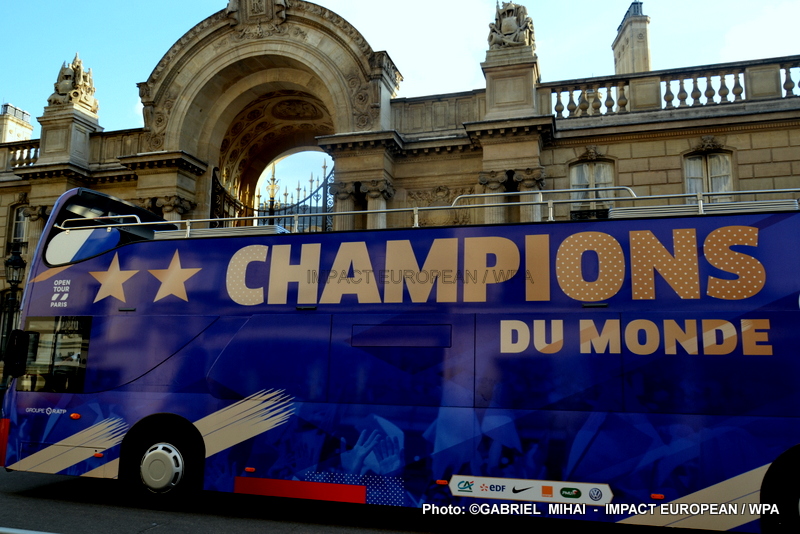 SPORTS
16 juillet 201817 juillet 2018 Gabriel MIHAI Brigitte and Emmanuel Macron, celebrated, Elysée, on the Champs -Elysées, The Blue, their world title
Please follow and like us:

A triumphal return in France: the Blue ones celebrated Monday their championship of the world of soccer on the Champs–Élysées with hundreds of thousands of people come to acclaim them in a boosted environment, before being received by the president.

“One is the champions, one is the champions! ”: gathered for several hours on “the most beautiful avenue of the world” in Paris, a crowd blue–white–red has capsized of happiness to the sight of her 23 heroes, made a few hours earlier at the Parisian airport of Roissy, haloed second world title of the history of the French team twenty years after that of 1998. As their glorious elder – to which Didier Deschamps belongbelonged – acclaimed by a half–million people on July 13th, 1998, they descended the emblematic avenue on a bus to imperial.

Flown over by the patrol of France, the route had been marked out barriers to contain impressive crowd come to acclaim her champions, winners the day before of Croatia (4–2) at the Loujniki stage of Moscow. According to the ministry for the Interior, nearly 2000 police officers and gendarmes and 400 staffs of help were mobilized to ensure the good progress of the day.

Euphoriants in spite of their short night, worn struck Tee–shirts of two stars and the words “world champions”, hack tied around the head for some, they harangued the crowd drowned in the clouds of the smoke–producing ones. Many players immortalized the scene with their smartphone.

Emmanuel Macron and his wife Brigitte then accommodated at the beginning of evening the players of the French team to celebrate their world title. In an extremely relaxed environment, the Blue ones and their trainer Didier Deschamps posed with the Macron couple on the perron of the Elysée vis–a–vis the cameras, before singing with conceal–head and unaccompanied the air of “I will survives”, then a Marseillaise.

After being itself maintained into private with Emmanuel Macron, they were to leave in the garden for the reception during which the president will take the floor. Nearly 3,000 people, of which the half of young people, were invited for the occasion.

Emmanuel Macron while addressing itself to the players. This team “is beautiful because it was plain”.

Some players, very merry, took the microphone then. “One left on the ground and one very broke! ”, Paul Pogba launched to summarize the Russian epopee. “I hope that one made you vibrate”, he added.

The captain Hugo Lloris tightened the cut with young people so that they touch it.

Like their elder of 1998, the heroes of Moscow will be decorated with the Legion of honor, but this one will be given to them in a few months, to a date still nongiven, indicated the Elysée Monday. 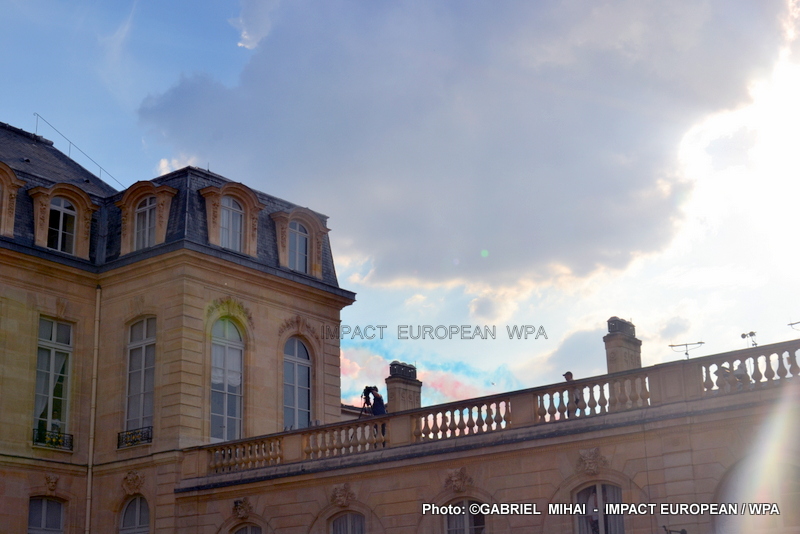 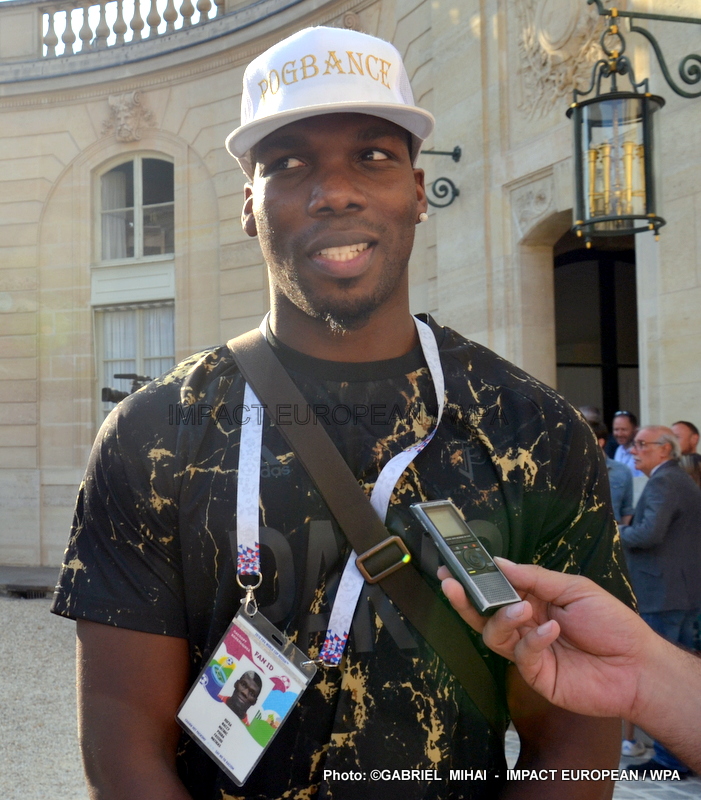 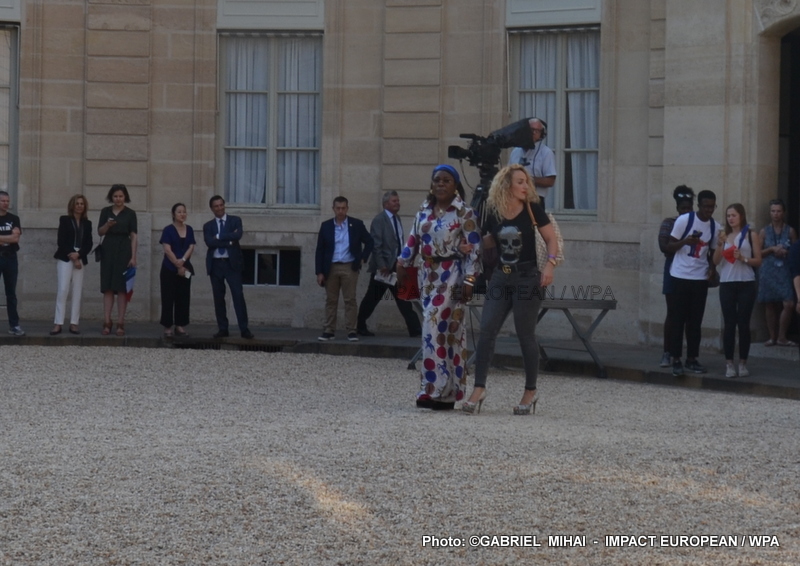 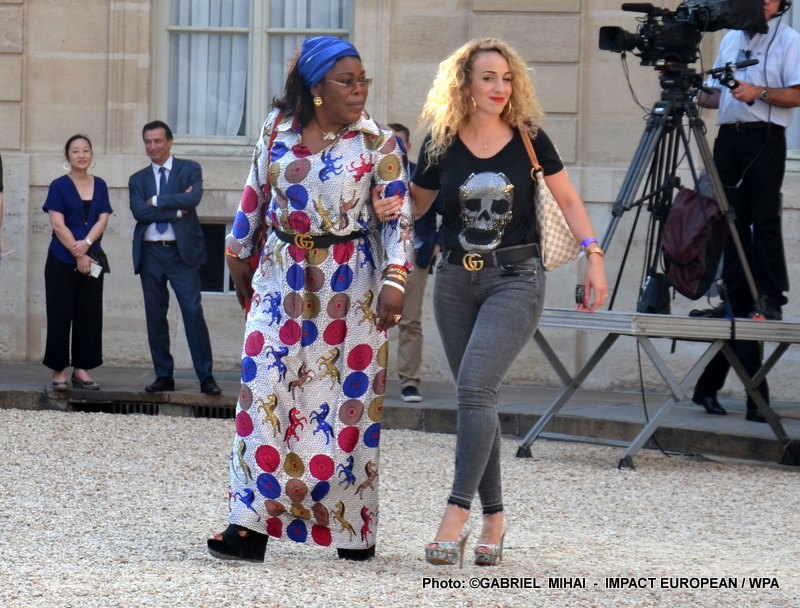 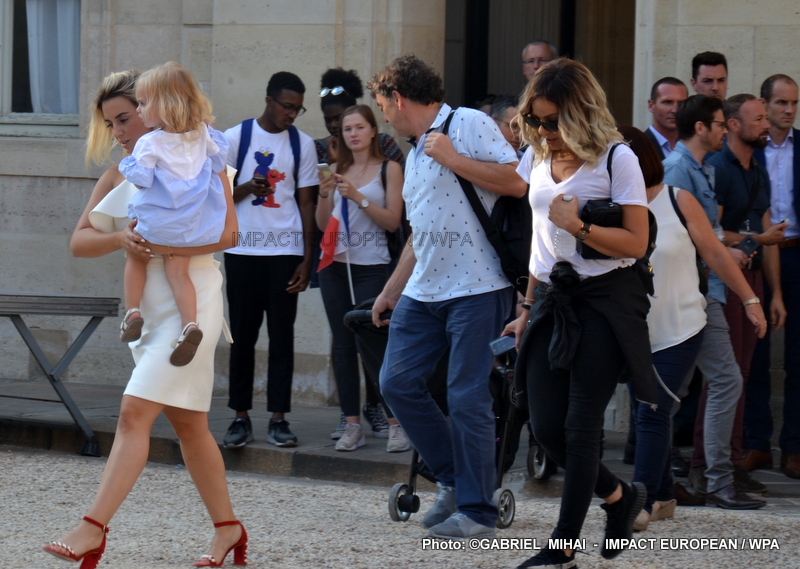 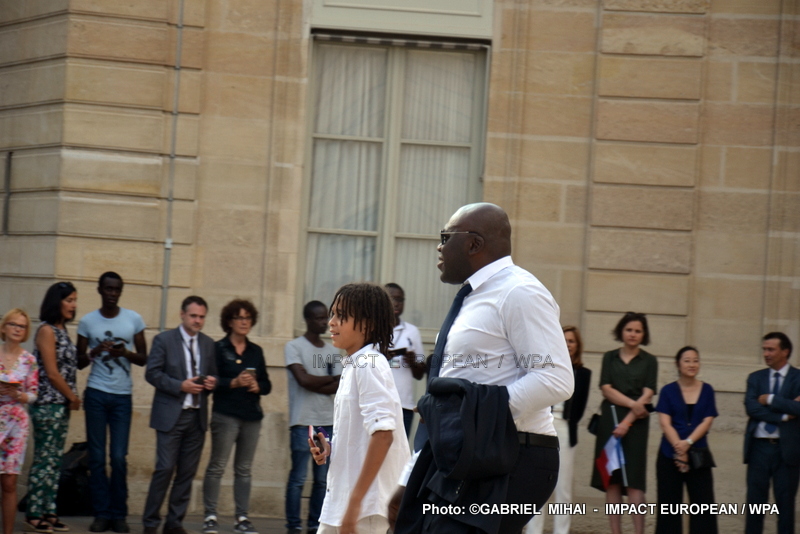 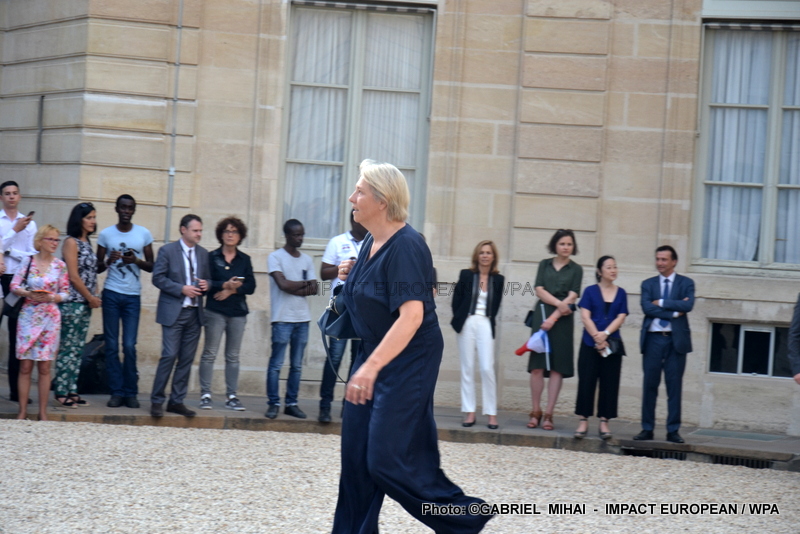 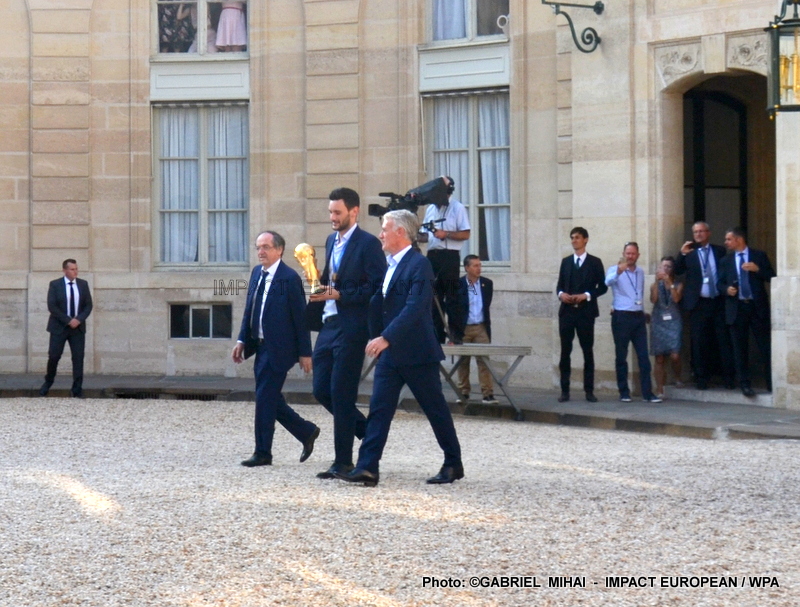 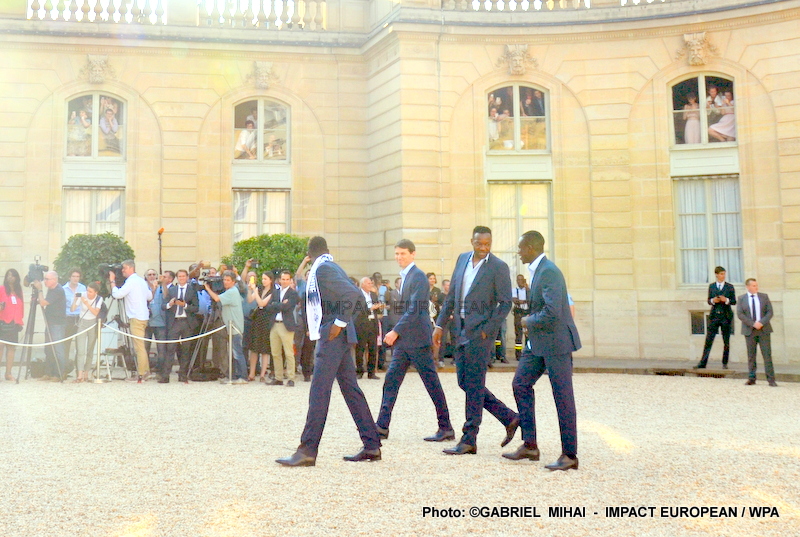 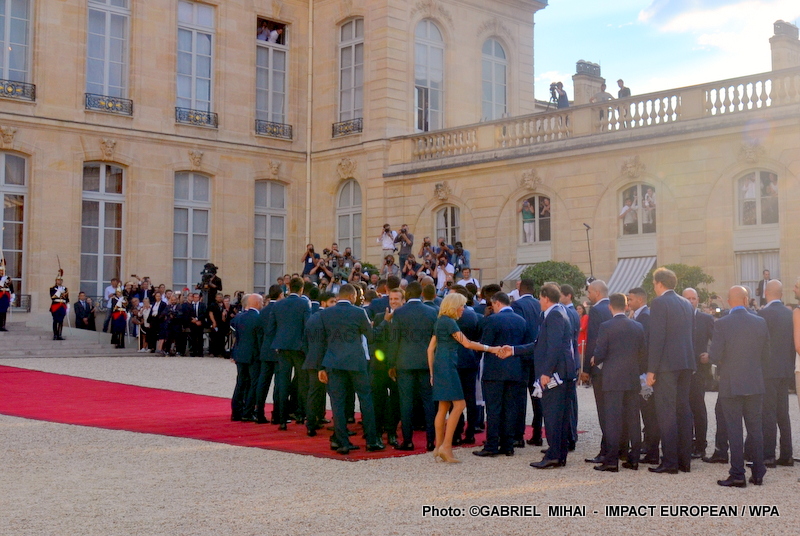 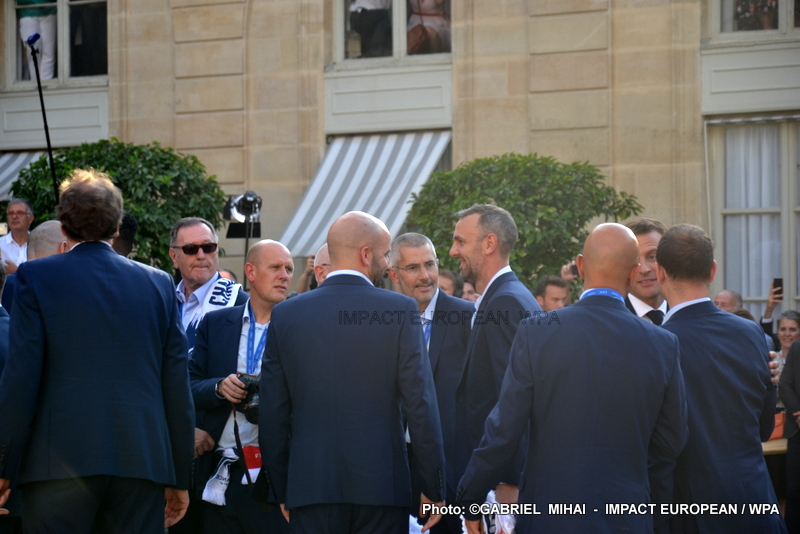 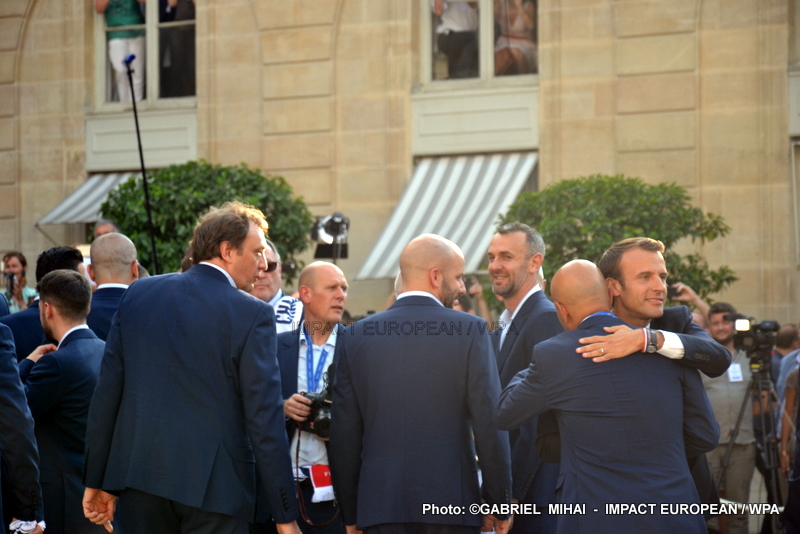 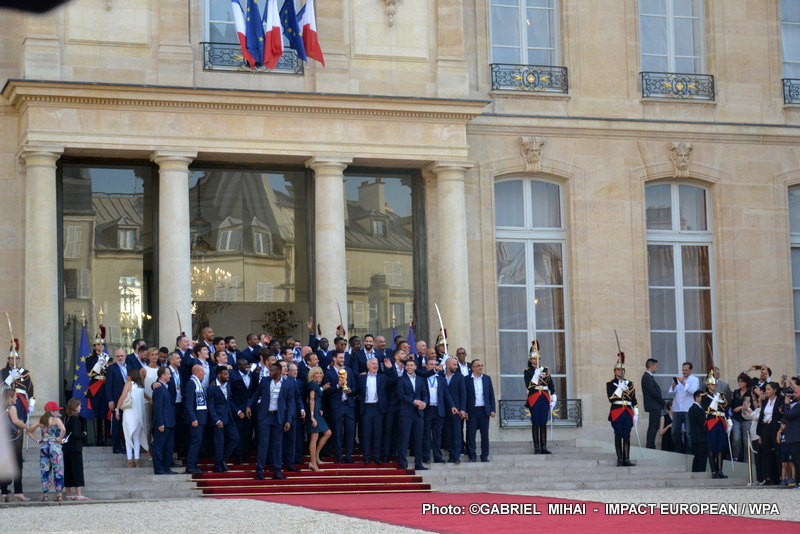 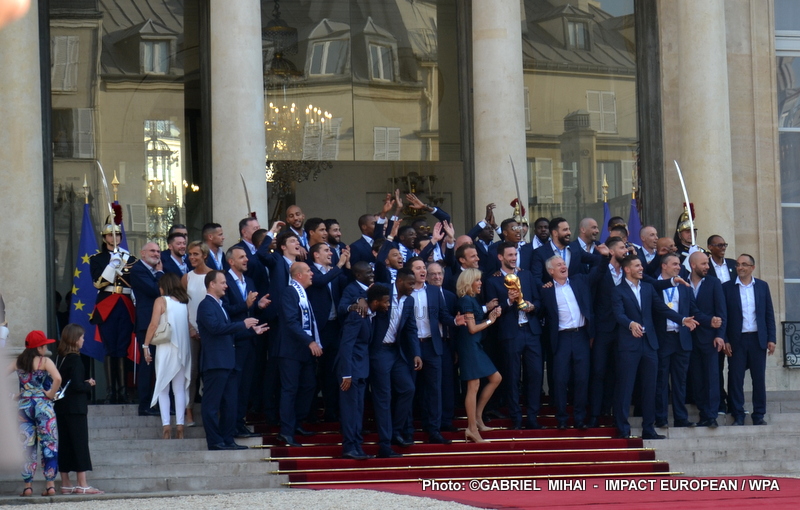 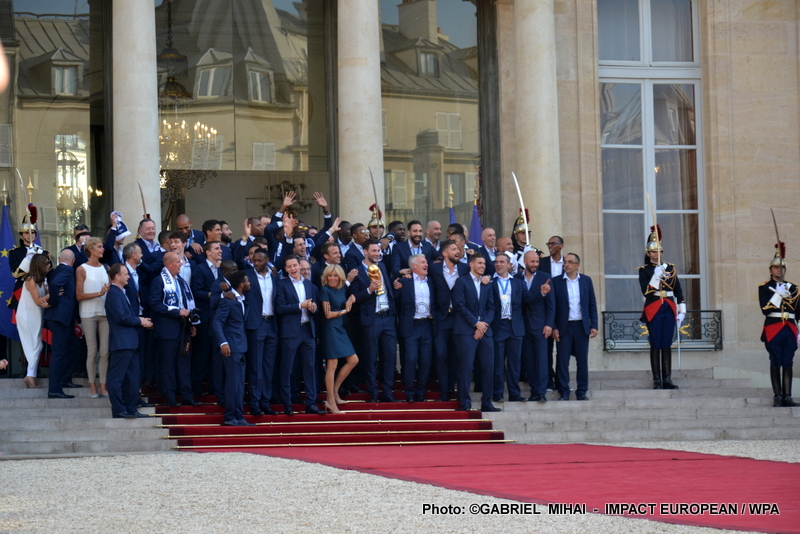 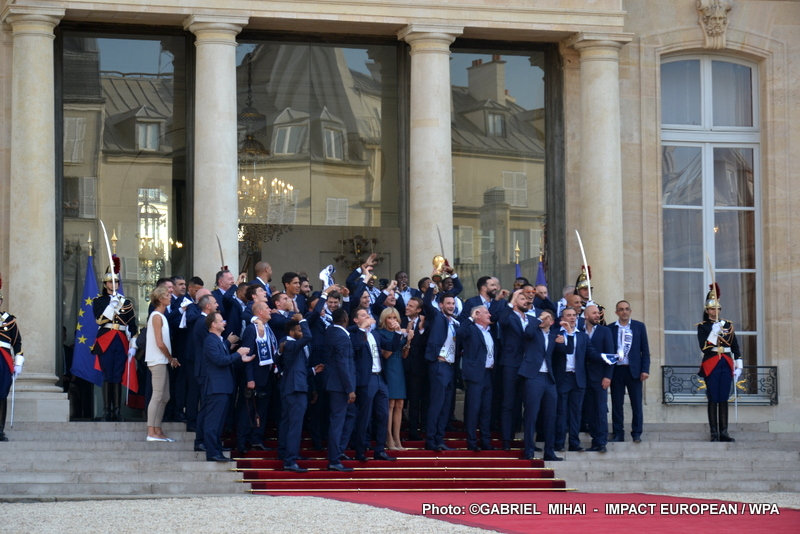 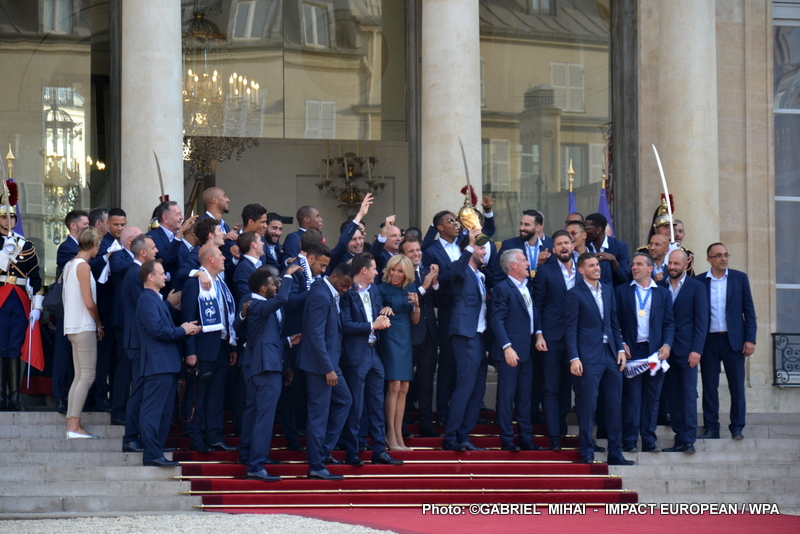 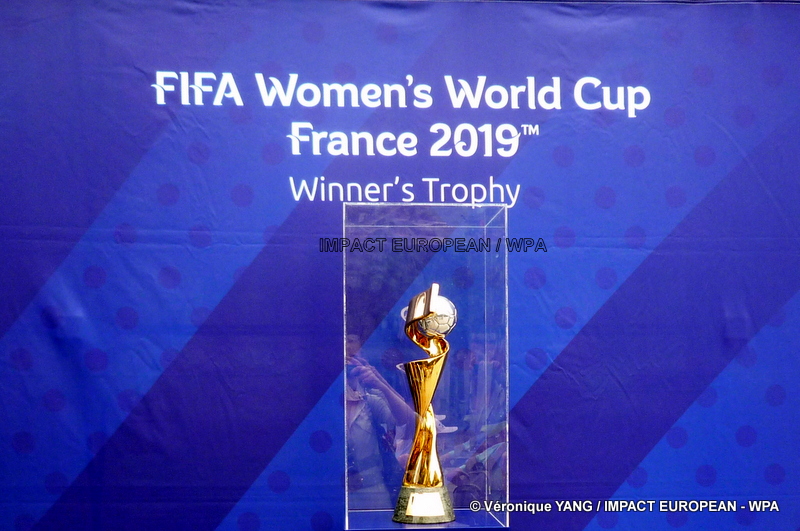 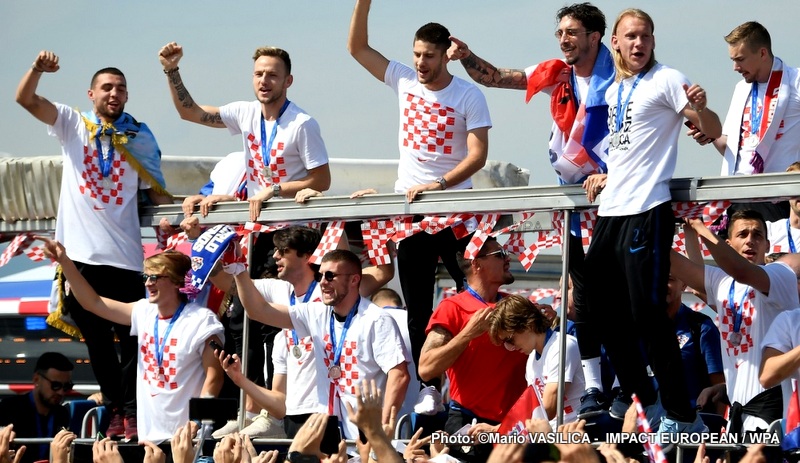 The vice-champions of the world, were accommodated and applauded Zagreb Monday 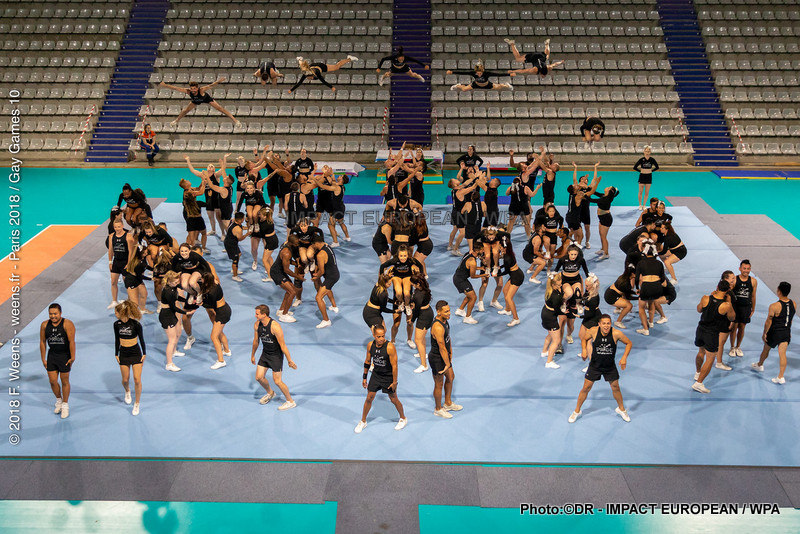 Cheerleading with the Gay Games Paris 2018