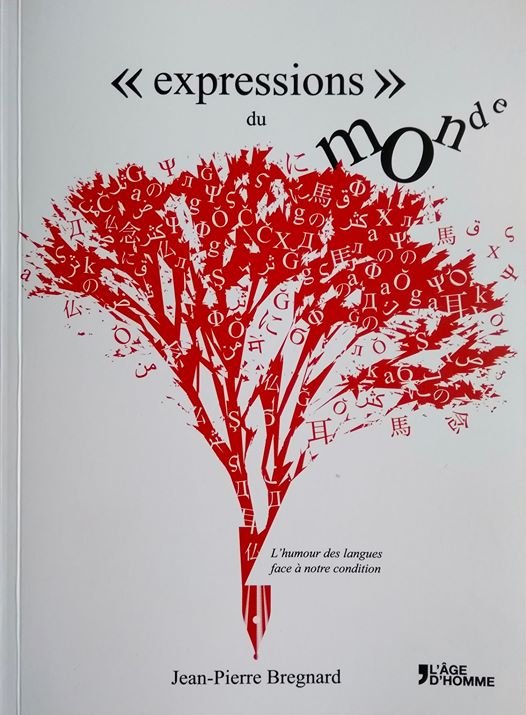 Expressions of the world: this book joins together nearly 7,000 French expressions with their origins and explanations, easy to find thanks to an alphabetical index.

This work which recalls with humour and humanism, has nécessité 13 années of rigorous work in collaboration with about twenty bilingual, to transcribe, in about fifteen languages of the world, the more or less equivalent expressions on the basic situations of our human condition, that is to say approximately 300 “contexts” placed under semantic “labels” being able to include various nuances.

Jean–Pierre Bregnard deploys the bridge of the multiple expressions which, between the languages and the cultures, say, in an often tasty way, something of our common humanity. It is not about bridges built there, at any speed, but of a patient and rigorous construction which took thirteen years of the life of its author.

Its approach does not fit in a scientific but philosophical, humanistic prospect: to flush out, through the expressions idiomatic, of equivalences, or quasi–equivalences, in about fifteen languages of the world. They are classified according to “their intention to describe recurring situations met in our world”.
In the book “expressions of the world” of Jean–Pierre Bregnard (ED. the Old one of Man) one discovers similarities with languages definitely more exotic where it travelled beyond the oceans and the similarities between close languages, it is something which is familiar for us. Contrary to the proverbs, sayings, proverbs, the expressions are hardly “subjective” with the direction where they would convey ideologies, doctrines being able to be opposed to others. They do not comprise “one must”, of “it is necessary” but describe above all the data of our condition. One will say to reason like a slipper and “to hardly reason like a Communist, a capitalist, a believer or an atheist”. The expressions, to form part of the language, must achieve a certain unanimity.

In Chinese one says: “the father tiger will not have a son dog” and in Vietnamese: “the dragons are born from eggs of dragon”.
In Italian one says: “the son of the cat catches mice”, in Rumanian: “the owl does not brood a nightingale”, in Spanish: “the parents cats make pussies”, and in Arabic: “the son of duck is good swimmer”, and in French: “the dogs do not make cats”, it is what one says when a child resembles to his parents.

On a side, the expressions do not appear useful since each one could be replaced by the exposure of its direction. However, obviously, they essential in our are lived. Their raison d‘être returns to dimensions of several kinds: sociological (or sociolinguistics), psychological, anthropological, existential. It is that it goes from there from the fields of knowledge as of various fields of attraction in the medium of which the expressions are part of flying objects always identifiable steps.

The analysis sociolinguistics underlines also the question of the identity: we belong to a medium, a social class or an area which the individuals often need to be welded, to recognize itself between “same”. To speak a language, it is also to express an identity. We do not wish to be confused with those which we hardly like, those which look us top or those, low, which makes us shame. One finds these constants in whole humanity.

They will give an account of a human grouping determined, one time, on the one hand of the history of people connected to his culture, “the soft one as the ground Vietnamese, corresponding about to our soft like a lamb, will undoubtedly be explained by a primarily agricultural culture”.

The analysis sociolinguistics, as a science, deals with rules touching with precise objects, but it could not give an account of the whole of the phenomenon of the expressive intention. It goes from there thus concerning the existence of expressions used universally by people living however in very different times and mediums. Because if to work for nothings, to be the high one are expressions related to the social domain, one could less ask the sociolinguist to explain us emergence to be death of cold, kill two birds with one stone or be like a fish in water.

The book counts four French expressions, of which “to promise the moon”, then provides equivalences in Spanish, German, Portuguese, Italian, Russian, Greek, Rumanian, Dutch, Japanese, English and in Vietnamese, that is to say eleven languages; if Chinese, the Hindi, Arabic and Rumanian do not appear, it is that the expression is word for identical word there or little is necessary oneself some.
Before translation, the expressions are each time declined in their original C–W communication. When French “touches the ground”, Russian “launches the fishing rod” and Chinese “scans the sighs”. Other example, under label “Being hardened–E, not to be naive–5th”, if the French–speaking person “were not born from yesterday”, or “of last rain”, Italian “has salt in pumpkin”, Roumanian “has be lubricated by all ointments”, Spanish “is not fallen from nest”, Russian “is used teeth”, whereas the Arab “is a wolf who knows himself”, that the Greek “did not eat of the hay” and that the Indian “did not make his gray hair with the sun”… One imagines the ant and titanic task, required by such a company. The result is a splendid homage to the universal verbal invention, likely to make us touch by the heart and the spirit our human brothers more or less close and remote.

The expressions touch with various fields of research which appears relevant in turn. By constantly carting the basic information of our condition, the world of the expressions is to some extent an alluvial basin made of multiple materials of which we must take account if we claim to work out a design of the world which is not built on sand.

Jean–Pierre Bregnard: “At the beginning, I thought of leaving for an investigation two or three years. That took thirteen years to me. I started with me to document, to read works of linguistics, and while carrying out this approach I sought bilingual people in fifteen languages, covering the East, the Occident and the Arab culture, via the office neuchâtelois of the Delegate the abroads. About twenty voluntary people expressed their interest. Without them, this book would not have been possible. About ten other people, nonvoluntary, supervised the whole”.

“The idea undoubtedly came to many people. The variety and the flavour of the expressions always intrigued me. I thought that there existed a large number of books on the basis of French and counting bilingual expressions. It is the case for certain languages like German, English, Rumanian, or even Chinese, but it is rare, even non–existent, in other languages, not only “remote”, like Italian for example! I got caught up, I defined a structure, a groundwork, and that impassioned me and amused. At the beginning, I thought of twenty languages, but I am today satisfied to be parvenu at good port with fifteen. There does not exist other book which offers as many expressive resonances equivalent to our human condition”. 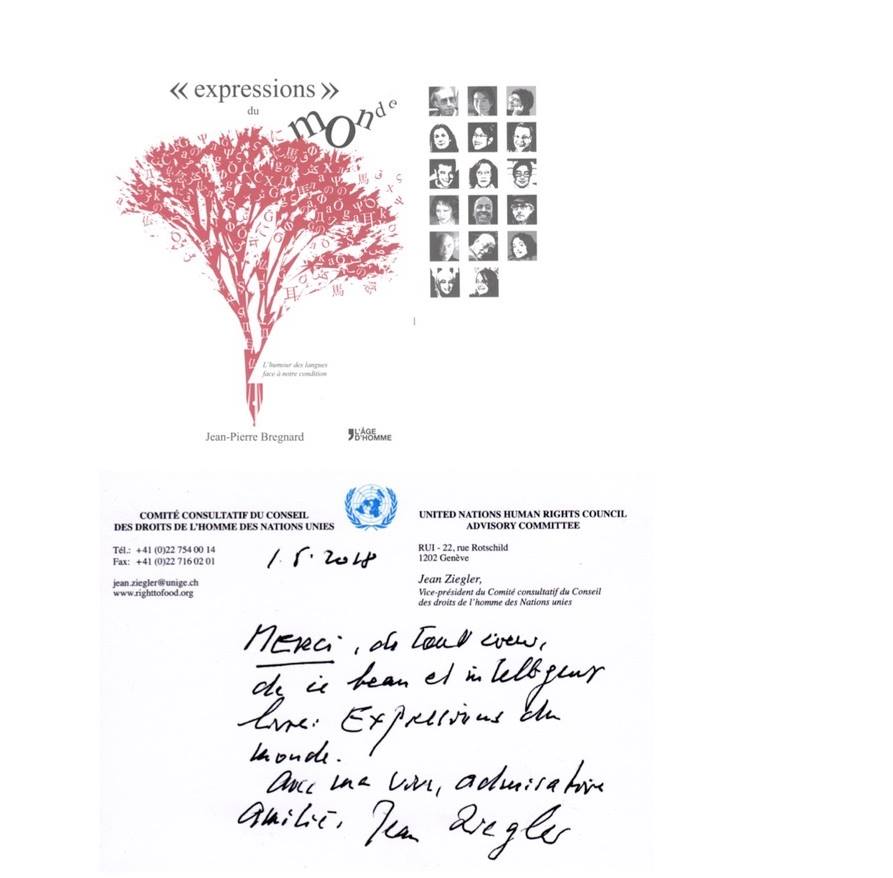 A short note of Jean Ziegler. 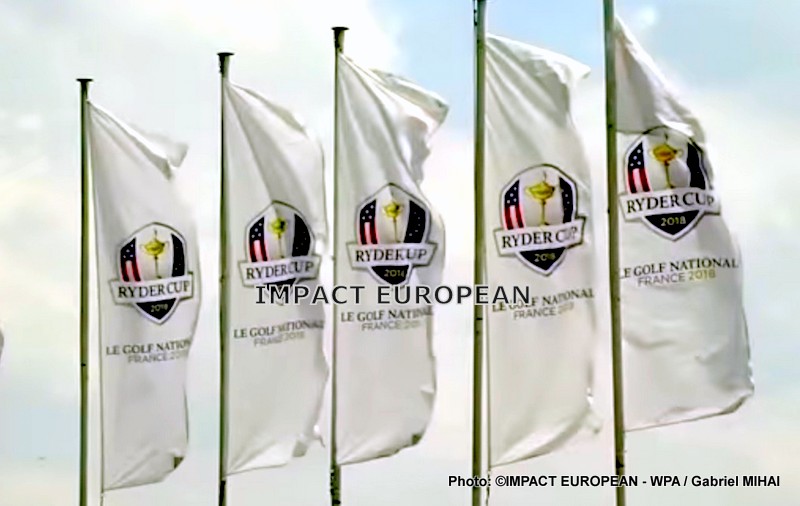 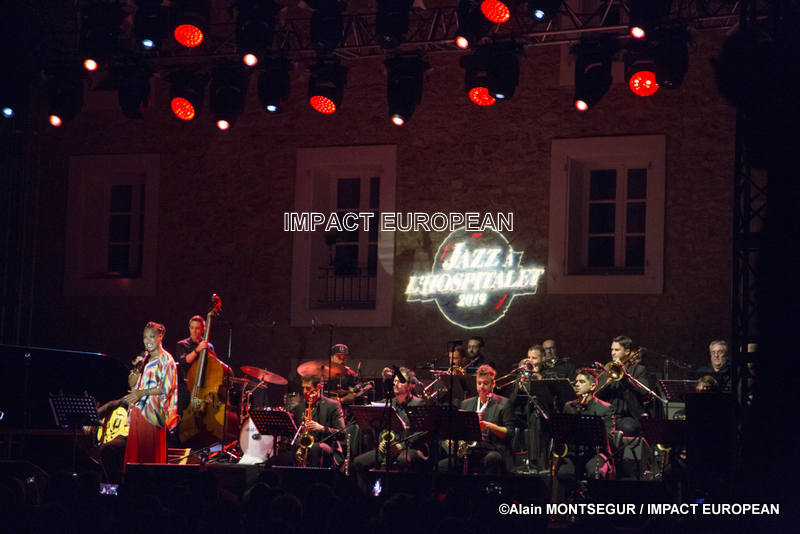 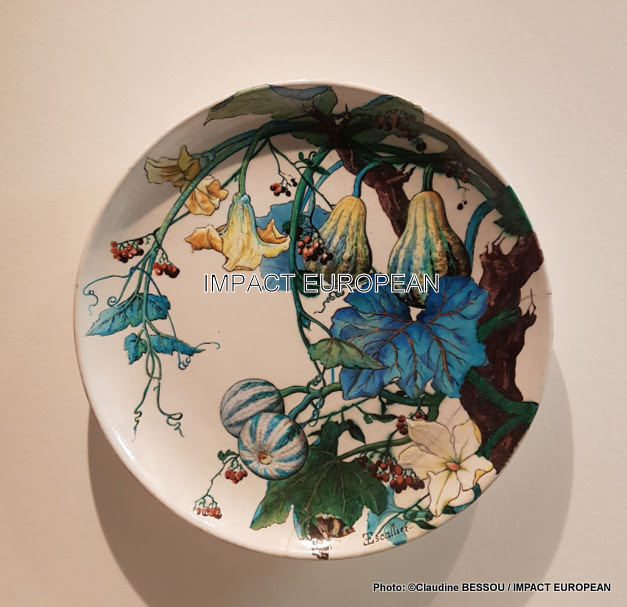