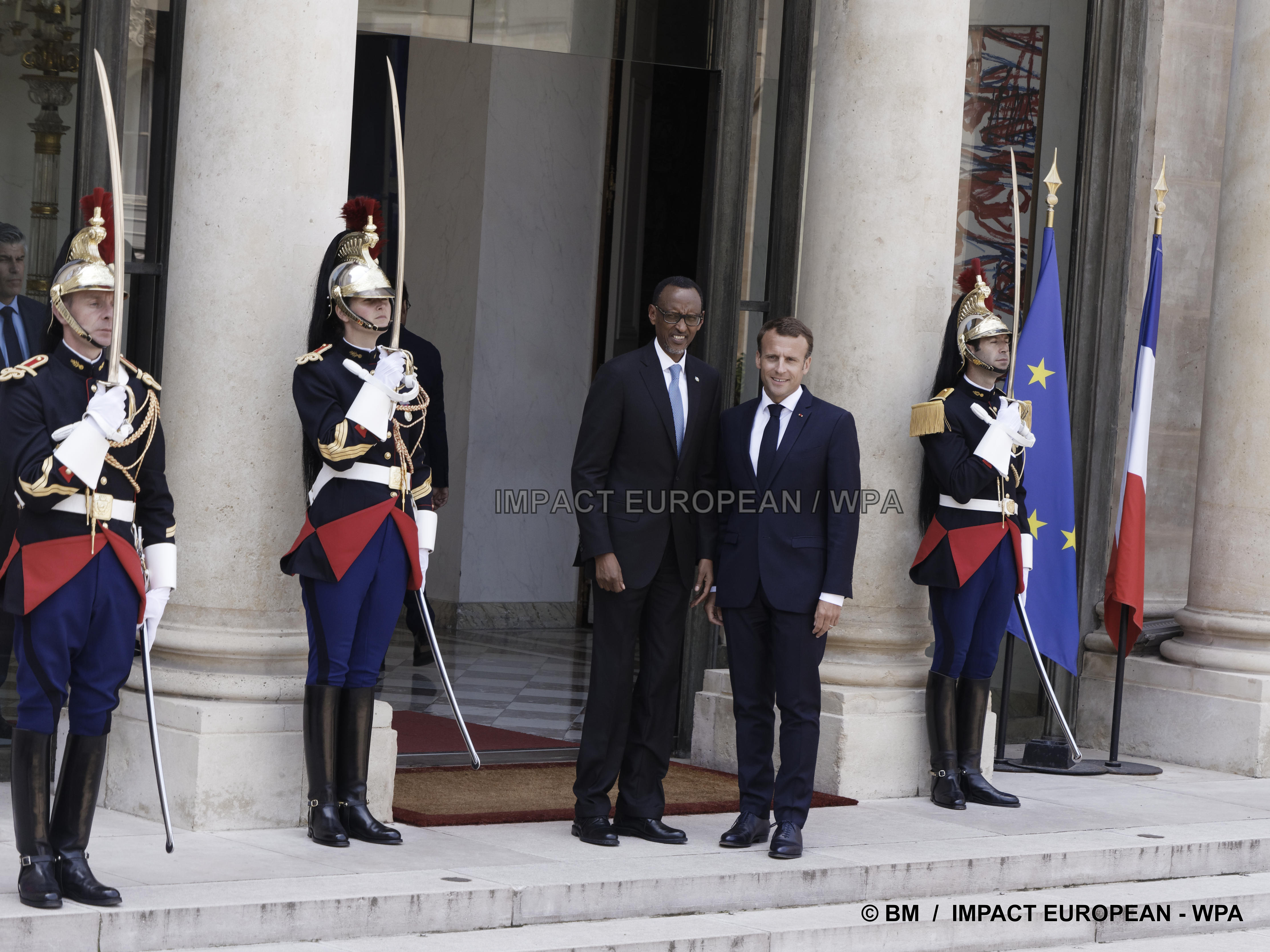 The President of the Republic of Rwanda, Paul Kagame discussed with President Emmanuel Macron in margin the lunch offered by the French president within the framework the Summit “Tech for Good” on May 23rd.
After “One Planet Summit” on the environment last December, and other go on the technology whose “Choose France on the investment or “AI forHumanity on the artificial intelligence, president Macron organized this new top, “Tech for Good” on the implication of the giants of technology in the community property.

A small about sixty leaders of the greatest national and international digital groups were joined together in the Elysium around the Rwandan and French presidents, Africa being put at the honor at the time of this edition, particularly Rwanda, pionnier in the field of technology on the continent.

The objective was to exchange on the contribution of technology to the service of the community property.
With this occasion, several announcements were made notifying on the way the social transformations related to new technologies; The great names were present of which Mark Zukerberg (Facebook), Satya Nadella (Microsoft), Dara Khosrowshahi (Uber), Jacqueline Fuller (Google.org) or Ginni Rometty (IBM) just like Apple, Deliveroo or Google. .mais also great French groups (L‘Oréal, Sanofi, the SNCF, the RATP, La Poste…) and international (United Bank of Africa, the Indian Bharti Enterprises…)

The principal announcements made at the time of this top are the following ones:
– IBM launches the creation of 1,800 jobs to France during two next years.
– The company of VTC, Uber announces by June the reinforcement of the cover of insurance of its drivers in France (up to now only for the accidents) and in Europe.
From now on protections apart from the races, in the event of sick leave related to a wound, a disease, or in the event of events of the life as a birth will be included for the 150,000 independent ones, including 35,000 in France under certain conditions.  The French insurer Axa was selected for this cover which does not apply to the United States.

– Deliveroo, the British company of delivery of meal in residence established in France since 2015, announced a capital spending program of 100 million euros during next years in France and wishes to increase the number of cities where it is the present just like free health insurance in France since last September which will be extended to all its dispach riders in the whole world.
– Microsoft wants to recruit 100 “experts in IA” with the creation of a program “Innovation IA where they will have to set up projects around the artificial intelligence in five fields, health, the environment and energy, transport, the financial services and the agri–foodstuffs.

-Google.org promises a gift of 100 million dollars over five years to support the organizations in Europe, in the Middle East and in Africa which develop technological solutions making it possible to the people to acquire new competences, to more easily find an employment in an increasingly digital economy. The foundation also wishes to form to digital the 1 million people in Europe by 2020. Last year, the American giant asserted the training of 70,000 people only in France.

– Accenture wants to train 150,000 people in France to help them by 2020 “to find an employment or to become entrepreneur”. This operation will be carried out via its program “Skills to succeed” launched in 2010, which formed 2.2 million people in the world – including 100,000 in France. The objective is to accompany 3 million people far away from employment by 2020”, with the international one, Accenture intends to invest 200 million dollars over 3 years in “initiatives of education and training intended for the people far away from employment”.

In parallel, the chairman of Uber, Dara Khosrowshahi, chaired the workshop entitled “tech for work” on the changes of employment, at the sides of the Minister for Labour Muriel Pénicaud.
At the time of the joint press conference of the two presidents, the two countries showed their wish to work together for peace, the security in Africa, the support for the innovation, the climate and the environment with the fight against climate warming, the linguistic and educational subjects. France thanks Rwanda for having voted in favour of the resolution of the World Pact for the environment adopted with a majority with the General Assembly of the United Nations two weeks ago.

Thursday morning, before his departure for Russia, the president of the Republic went to the living room Viva Tech Porte of Versailles where it invited the giants of digital to build a new framework whereas Mark Zuckerberg enclosed the first day. 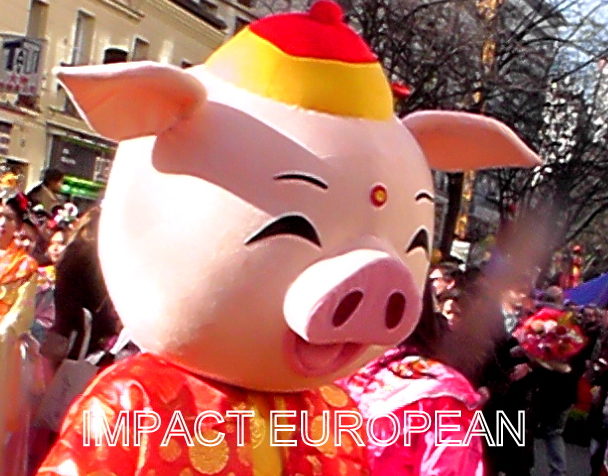 The ground pig accommodated by a procession in Chinatown Parisian 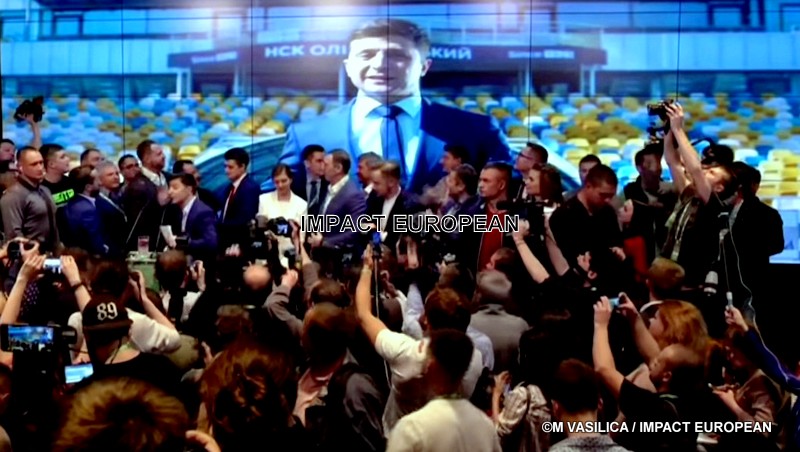 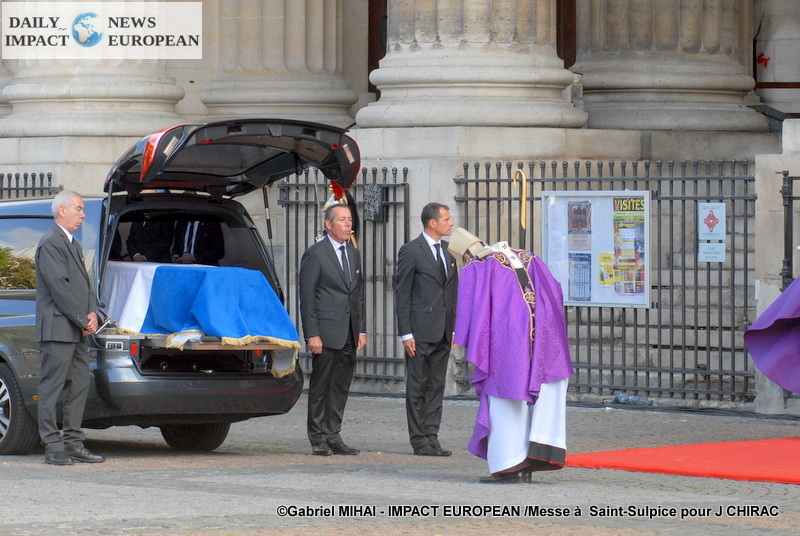