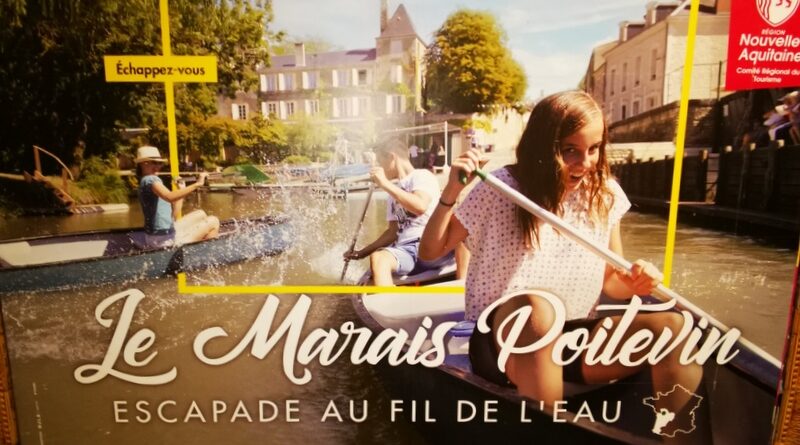 After this period of confinement linked to the Covid-19 pandemic, the tourism sector suffered heavy losses, an ordeal never seen before in its history.

Tourism accounts for almost 9% of France’s GDP and around 2 million direct and indirect jobs.

The tourism recovery plan, long awaited by all professionals (nearly 9,000 players) was presented by the Prime Minister on Thursday, May 14. Developed by the Interministerial Committee for Tourism, which brings together all the players in tourism in France (local elected representatives, trade union organizations, companies, operators and members of the Government), it amounts to 18 billion euros and meets the expectations of French people wishing to go on vacation this summer.

In order to save the tourism sector, an important factor in the French economy, a recovery plan was established authorizing, among other things, the French to go on vacation in France. It includes many measures, among which we note:

– Reopening of CHR located in the green zone will be able to reopen on June 2.

-The reopening date of all establishments announced on May 25. However, the distance of 4 m² per person imposed on the ground in shops is impossible to set up in almost all restaurants and bars but also in hotels

-Departures on vacation in July and August. (Hoteliers agree to reimburse all reservations in the event of cancellation related to the coronavirus).

-A Solidarity Fund open to companies in the sector until the end of 2020, accessible to companies employing up to 20 employees and achieving up to 2 million euros in turnover. Aid from the second floor will be increased to € 10,000

-Investment plan for schemes with equity contributions (Bpifrance and Banque des Territoires). Banks will provide investment funds to the tune of 1 billion while operating losses of companies are 10 billion euros. The organizations are asking the government to legislate to compel all insurers to cover part of the operating loss. From 2020, the Tourism Social Investment Fund will be tripled with an increase in its investment capacity to the tune of 225 million euros and more flexible eligibility criteria.

– Reduction by local authorities of tourist taxes and a reduction of 2/3 of property contributions financed at 50% by the State (device included in the framework of the next amending finance law).

– Uncapping of restaurant vouchers at 38 euros and implemented only when restaurants reopen, until the end of 2020 and only in restaurants. They can be used on weekends and holidays.

-Opening of a one-stop-shop plan-tourisme.fr (professionals will find all the help put in place and will be able to carry out the procedures there.)

– Cancellation of rents and public sector occupancy fees due to national donors (State and operators) for VSEs and SMEs in the tourism and sports events sector for the period of administrative closure.

Another area: the beaches. In 25 departments which have a coastline, certain beaches have had the possibility of reopening after deconfinement, however with an express request from the mayor of the municipality concerned and authorization from the prefect, the government having initially set the opening date on June 1 . Thus, many of them are open for walking, swimming, individual sports and shore fishing, but groups of more than 10 people, collective physical activities, “festive practices” and alcohol consumption are prohibited. In Brittany (for example, in St Malo, the main street inside the city is subject to certain health rules and distance and 2 beaches were closed on May 21), the prefecture of Morbihan authorized the reopening of 33 beaches in the department, 5 of them including La Trinité sur mer have been closed since May 20 due to incivility and non-compliance with barrier gestures. During the weekend of May 16, many beaches were reopened in Normandy (in Deauville only from 6 am to 9 am, only for walking and horse training), in Pas-de- Calais, the South-West, the Gironde (150 open beaches), the Hérault, the Maritime Alps (4/16), the Vendée (some open beaches have just closed due to incivility and non-compliance with health rules such as the Foul on the sea (the body of the Aiguillon on the sea closed and dried up, remains closed.) For Corsica, the Ascension weekend will be the date chosen as for certain beaches in the Bouches du Rhône (Marseille and Blackcurrants planned for June 2. In the Overseas Territories, only Mayotte, still in the red zone, remains closed.

Since May 11, the “small museums” were authorized to open, but it will be necessary to wait until the 16th for the reopening of the museums of the city of Paris (the largest will only be partially reopened for exhibitions), an opening scheduled for early holidays for Le Louvre, the Musée d’Orsay, the Center Pompidou, the Palais de Tokyo, the Musée Maillol, but also the Mucem in Marseille, the Hélène and Edouard Leclerc Fund in Landernau or the Bassins de Lumière in Bordeaux.

The reopening of cafes and restaurants is not yet scheduled, but a decision should be made on May 25.

Most festivals and major events have been canceled or postponed, theaters (only rehearsals are tolerated), cinemas and remain closed for the time being.

The borders outside Europe are closed, however around fifteen on a “voluntary basis” will be set up from May 20 for travelers arriving from abroad outside the EU. For now, it is not possible to go on vacation, by train or by car in a border country as by plane thousands of kilometers away. Borders are closed until June 15 within Europe, between European countries, except for frontier workers. The Union’s external borders remain closed. Many other countries around the world have also closed their borders or placed restrictions. The opening of Orly airport could be on June 26.

Regarding reservations with travel agencies and tour operators, trips may be canceled and postponed with coupons valid for 18 months. At the end of this period, if no date has been chosen, reimbursement will be made.

A new regulation applies to any trip planned between March 1 and September 15, 2020 as part of an organized trip, a car rental, a pitch in a campsite or a hotel room.

In the case of AirBnB, for reservations made no later than March 14 and whose arrival date is scheduled no later than, full refunds are offered to travelers and hosts, cancellations without charge.

New announcements and updates are scheduled for May 25. 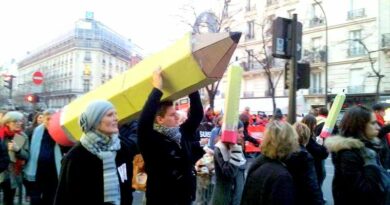 “I am Charlie”, still there after 5 years 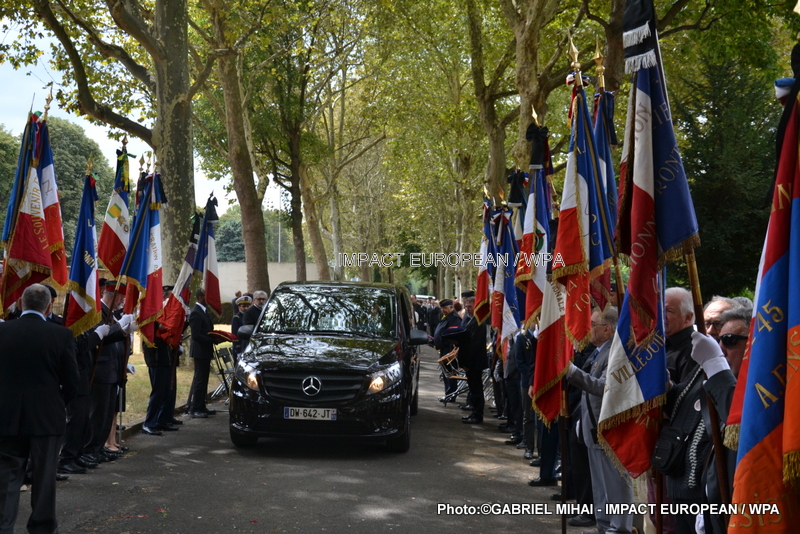 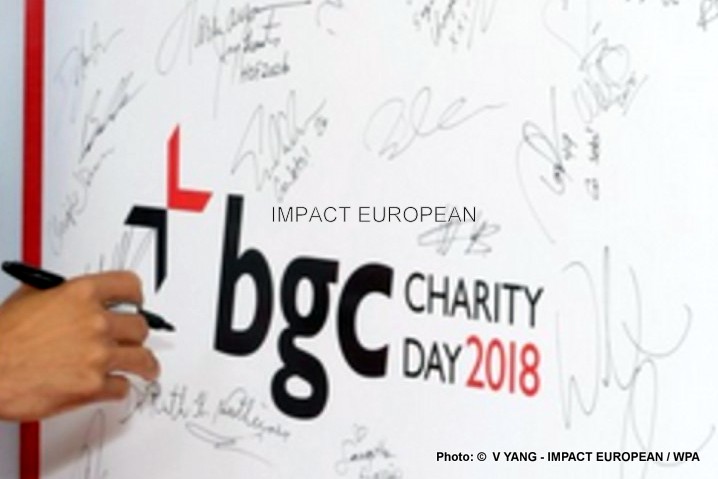