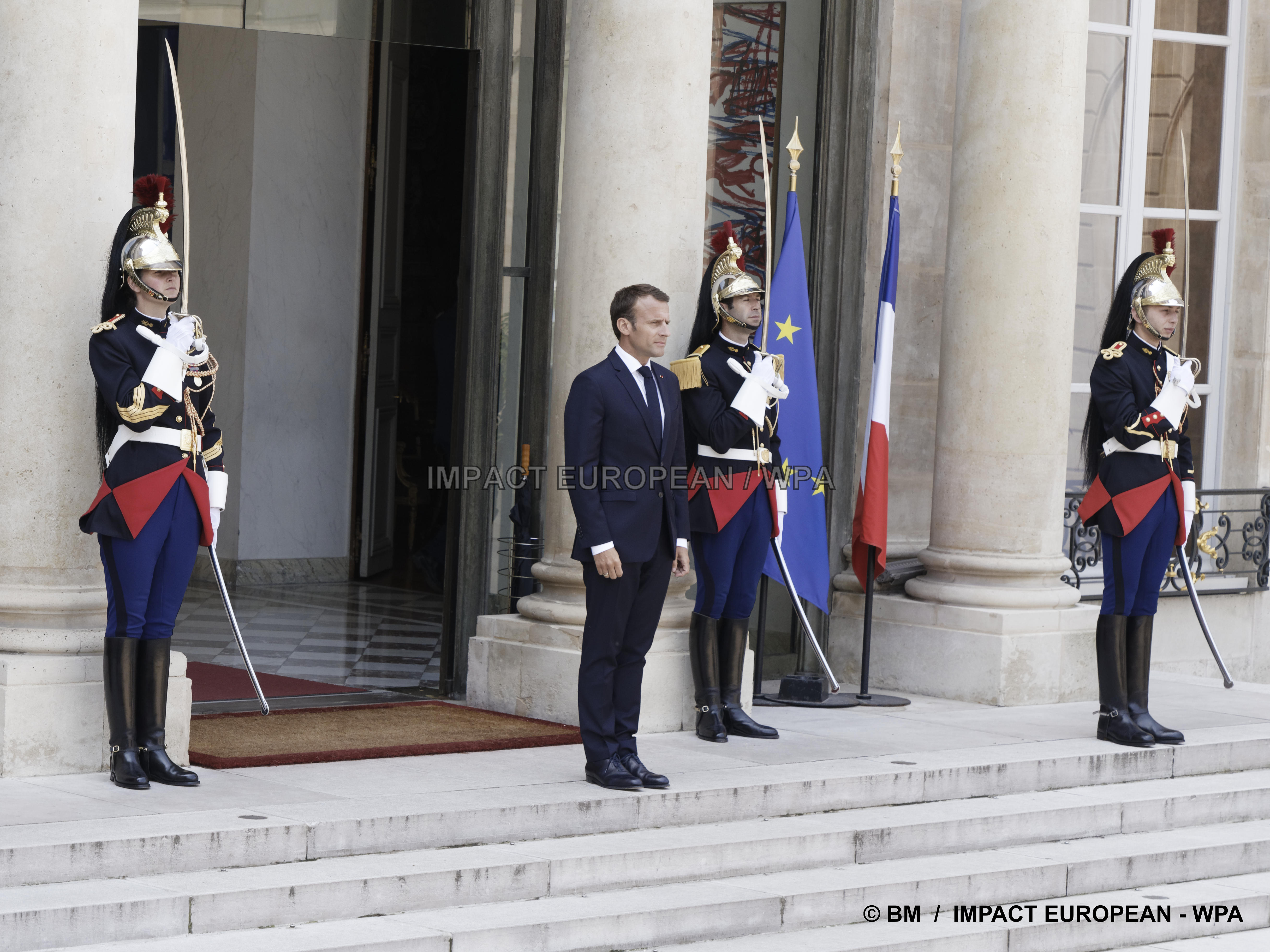 The unions were not idle for 2 days between the meeting with the President of the Republic and employers at the Elysée Palace on June 4 and the first post-containment intersyndical meeting the next day, June 5.

This first face-to-face meeting since the start of the crisis lasted nearly 3 hours. At the end of it, we can retain certain announcements including that concerning the hiring of an apprentice (companies which will recruit an apprentice from July 1 to February 28 will benefit from an extended assistance for hiring of 8000 euros for adults and 5000 euros for minors, whereas it was reserved until today for companies with less than 250 employees and for diplomas at the level less than or equal to the bac, the system would be extended up to the license level and to all businesses (an additional cost greater than one billion euros)

For the Minister of Labor, “the challenge is to save jobs and build a new deal to preserve the skills of employees.” … “Discussions on the disputed unemployment insurance reform will open in the coming weeks with labor and management organizations to reach decisions by the summer. ”

The trade unions are demanding the cancellation of this reform, the second part of which was postponed to September 1 to allow agreement on the criteria or measures to be adapted to take into account the context of the crisis, as well as the date of ‘application.

Many union and employer reactions have been divergent, macroeconomic indicators are all in red: a fall in GDP of 11% this year due to the extremely brutal economic shock caused by the almost total shutdown of the economy. The French public deficit will widen to 11.4% of GDP this year, against 3% in 2019 according to Gérald Darmanin.

More than 8 million people are partially unemployed and more than six million job seekers were counted by Pôle emploi in April, the situation should worsen: France would drop the 10% unemployment rate against 8.1 % before the epidemic. The temp sector plunged 61% in April, according to figures released by the industry federation.

The acceleration of the recovery is linked to the deconfinement and the lifting of displacement to more than 100 km as well as to the partial opening of bars and restaurants as well as the small theaters and Jean-Michel Blanquer, espére even the protocol schools soften.

Following this meeting, several unions (CGT, FO, SUD, Unsa) and hospital collectives (Inter-Emergencies, Inter-Hospitals) came together to call for a day of national action on June 16 to notably demand resources additional and a general revaluation of wages, in full “Ségur de la santé” launched by the executive to concretize the massive plan of investment and revaluation announced by Emmanuel Macron at the end of March. Caregivers gathered again by the hundreds in front of hospitals despite the announcement of the tribute to be paid to them on July 14 at the Concorde.

On June 5, the first physical post-containment intersyndical meeting took place before the joint public service council was held on June 25. This meeting and the following ones must implement the “Law of transformation of the public service”, which provides in particular for the merger of the CHSCT (Health, Safety and Working Conditions Committee) in the social committees, unanimously denounced by the unions.

Obviously in disagreement, 5 of the 9 public service unions left the meeting, deeming it “unacceptable” to discuss the abolition of health, safety and working conditions committees before even “learning the lessons of the crisis” .

FA-FP, FO, FSU and Solidaires represent 58% of the mandates in the public service; they demand “an assessment of this crisis” as well as a “salary meeting” which does not stop at “partial measurements” while the CHSCT are on the front line to defend the health of staff, it is by removing of this institution that the management of the function resumes the negotiation

The “salary meeting” at the end of June or the beginning of July, proposed by the Secretary of State responsible for the public service, Olivier Dussopt would be a “pseudo-meeting”. The unions are demanding a general salary increase in the public service, while the value of the point has been almost frozen for over ten years according to Gaelle Martinez (Solidaires).

We are resuming the agenda as if nothing had happened, we ask to learn above all the lessons of the crisis, while the personnel have demonstrated their dedication, particularly in the hospital public service. The government says that 1% increase in the value of the point would cost 1.9 billion per year, but it forgets to say that 500 million would return in social contributions and taxes in the state budget, which comes to 1.4 billion in reality … “He wants to proceed with bonuses or categorical revaluations, which are” a legitimate recognition, but not a general salary increase, “says Jean-Marc Canon, secretary (UFSE-CGT).

4 unions remained in the negotiations: CFDT, CFTC, Unsa and CFE-CGC.

For Luc Farré (Unsa), from the moment the law on the transformation of the public service was passed despite our disagreement, we will continue to discuss, in particular to strengthen the role of future specialized training which must replace the CHSCT within social committees.

The CFDT has chosen to stay working to create and preserve social dialogue in the public services. 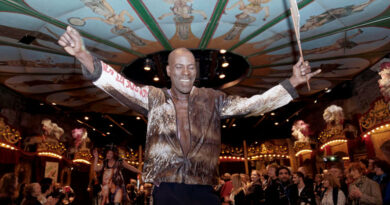 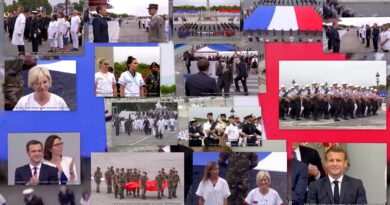 July 14: A committed nation, united and solidarity, a tribute to the carers and General de Gaulle 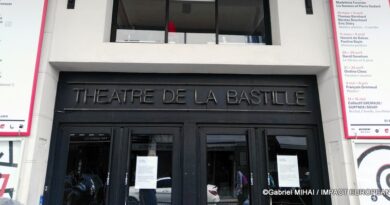 Extension of rights and “White Year” for intermittents du spectacle