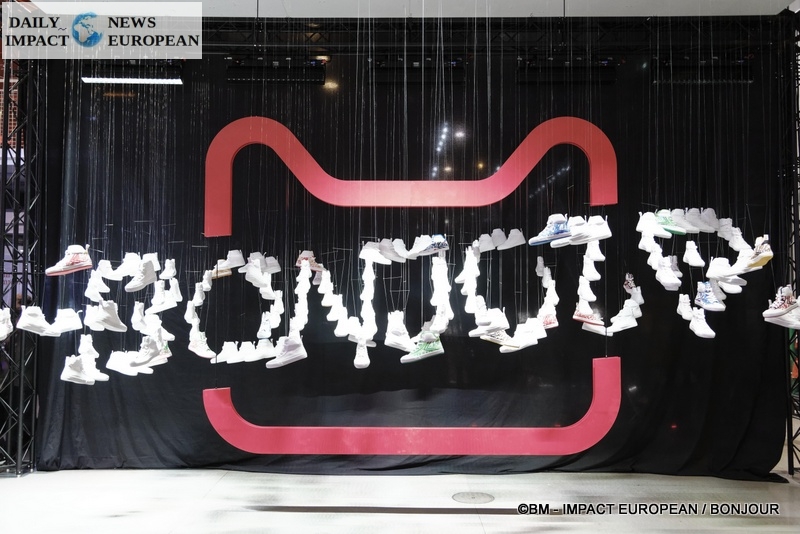 The most anticipated event of the year in terms of design and brand “BONJOUR BRAND” was held at the Center Georges Pompidou in Paris on October 1 before politicians, 10 Chinese celebrities, designers, media , 100 influencers from both countries and French-Chinese partners.

Since its creation in 2014, “BONJOUR BRAND” has been held in emblematic and prestigious places in France or China. This is how the first edition was held on Place Vendôme in Paris. It was not until 2016 that the next one was held at the People’s Assembly Palace in Beijing, and it was the French capital that had the honor of hosting the following three editions: at UNESCO Headquarters in 2017 , at the Town Hall last year and finally at the Center Georges Pompidou this year.

“BONJOUR BRAND” has as honorary president the former French Prime Minister, Mr. Jean-Pierre RAFFARIN. Supported by the Paris City Hall, the “PROSPECTIVE and INNOVATION” Foundation, incubator of collaborations between French creators and Chinese brands. It is a must-attend event, the annual opportunity to celebrate the value of brands and initiate many international meetings and collaborations, the alliance of French creativity with the new market of Chinese innovations. For the past 4 years, there have been 550 French designers, 120 collaborations, 3,000 B toB meetings, 680 Chinese companies, 86 French and Chinese speakers, 1,200 media coverage and 28 million audience members.

The evening event was the starting point of a 3-day program. The second day, reserved for the inauguration of this new edition, took place at the Théâtre de Paris (75009) around “Master Talks” and “Round Tables” on the themes of Youth, Trends and Data. The 3rd day saw the opening of the showroom, pop-up shop, “CENTER ARTASIA” quai de la Megisserie (75001) where creations can be discovered until the end of the year through ephemeral showrooms.

Placed under the sign of creativity, openness and exchange, the evening-show-event: “Utopie”, in partnership with the Alibaba group, was in Paris, capital of fashion, for the annual celebration of brands. It has unveiled at the international level new creations resulting from Franco-Chinese collaborations while contributing to communication at the industrial level. All the leading brands in their respective fields, whose number of points of sale vary between one hundred and more than 8,000, were gathered on this occasion to achieve four objectives:

• Promote new products co-created by France and China through the artistic presentation.
• Touch the new middle class of 200 million young Chinese consumers to bring them surprise and satisfaction.
• Propose an effective modality in a healthy and mutually respectful environment for collaboration with carefully selected brands and companies
• Optimize the traffic and seduce the young Chinese generation through a targeted and effective communication strategy with the support of the Alibaba Group.

The site has attracted 140 million visits for 3 days on the special page, both on the 80 million related topics than on the newspaper articles (more than 30 million views).
Between 5 million and 30 million active users are counted on social networks.

More than 600 guests were welcomed by Jing Yang founder of BONJOUR BRAND, Chris Tung CMO Alibaba Group and Serge Lasvignes President of the Center Pompidou, in a setting (artistic installation and light games) directed by Chinese and French artists, a short – 5 minute set-up, supported by sponsorship was shot and broadcast in China as the main communication medium. Matthieu POLI, French designer, is the designer of the artistic installations and the sound and light show. The creative performance animated by artist SADE ONE / Eugène Riconneaus and designer Eric Bongiovanni.

As for the products, they were designed by 40 French designers selected by “Bonjour Brand” and associated with 40 Chinese brands chosen by “Alibaba / Tmall”; the opportunity to discover more than 150 new exhibits live in a very artistic way. Here is the list of pairs:

Among the invited brands was FREEMORE, a brand of diapers and feminine protection. The French designer associated with him, Florent Coirier, designed the packaging by highlighting the ecological and luxurious side. The brand has existed for 19 years but is only exploited for the moment.in China. The leader was in Paris for the first time to better know the habits of French women and make contacts to expand the brand in France.

Another exclusivity is the Wall-DXXD Shoes only made of shoes hung in such a way that they reveal the word “BONJOUR”. The shoes are creations of the designer Eric Bongiovanni (shoe designer for brands LV, Chanel and TOD’S) in association with the Chinese manufacturer Feiyue trendy sports shoes.

The Franco-Chinese co-creation forum “BONJOUR BRAND” was held on October 2nd at the Théâtre de Paris (75009) around the principle “In the Air”. During the morning, master talks were held in the presence of high-level speakers who are French and Chinese opinion leaders who came to talk about the creation of synergy between the two countries, including Jean-Pierre Raffarin, former Prime Minister Minister, Honorary Member of Parliament; Pascal Morand, Executive Chairman of the Federation of Haute Couture and Fashion; Laurent Boillot, CEO of Guerlain; Gao Hongbing, Vice President of Alibaba Group and Chris Tung, CMO of Alibaba group, came to France for the first time to explain how the evolution of digital shakes established models and how China has evolved through the expansion of digital to through 100 concrete case with 30 leading Chinese brands.

The creator and designer of the Hello Brand platform, Jing Yang spoke about design, digital, which is mainly a way of life in China. He proposed the 3 topics of the afternoon round tables: “Youth”, “Trends” and “Data” to prepare the creative collaborations between the 2 countries.

Former Prime Minister Jean-Pierre Raffarin presented the design certificates to Chacha in the company of Emmanuel Grégoire, Deputy Mayor of Paris and Pascal Morand, Executive President of the Federation of Haute Couture and Fashion ( organizer of Paris Fashion Week), during the China-France Brand Summit Forum at the Opera on October 2nd. 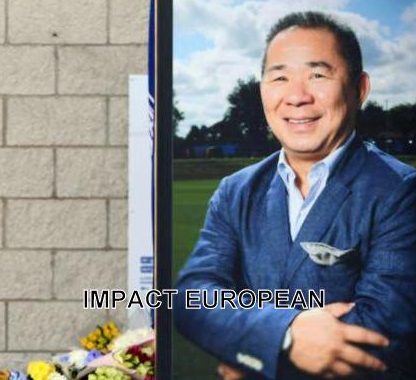 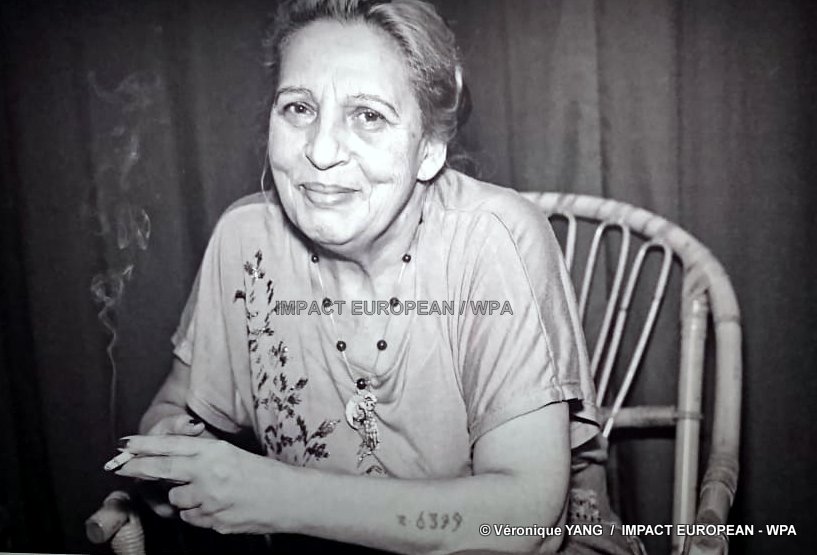