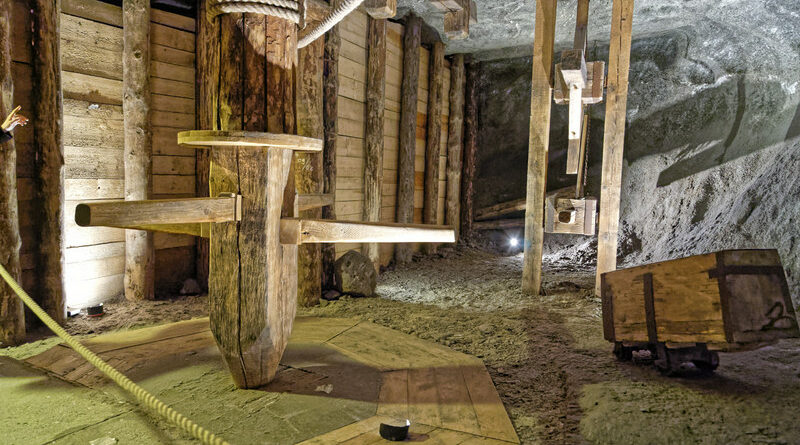 Located in the suburbs of Krakow, the cities of Wieliczka and Bochnia offer the public a trip to the salt mines to discover fabulous sculptures.

Nestled in the mountains of Malopolska (“Little Poland”), they evoke the legend of the region located in the south of the country, near the border with Slovakia and the Czech Republic. To make the most of your visit to the Krakow Saltworks, it is recommended to spend 1 and a half days exploring it. The first day in Wieliczka allows you to discover the underground tourist route and the underground museum, the saltworks castle, the graduation tower, the mining shafts and the city. The second day is recommended to visit Bochnia and the salt mine, hike in the forest and visit the castle of Wisnicz.

Open all year round, “the royal salt mines of Wieliczka and Bochnia” transport visitors to a wonderful world beneath the surface of the earth. The sculptures carved out of the salt blocks are real architectural works of art, exhibited on 9 levels in 2,350 rooms throughout 240 km of galleries down to 327 meters deep. First, 2 wells were dug followed by a dozen others and the construction of the salt castle. We discover underground chapels, a sanatorium, statues carved in salt, some of which are centuries old.

The work of the “Royal Wieliczka and Bochnia Salt Mines” began in the 13th century until the 20th century (1945) using the various extraction innovations for 700 years (horse wells, machines and explosives) to develop production from salt to blocks of salt, to the salt obtained by evaporation and the discovery of rock salt. In 1928, the Polish authorities decided that the old mines should be transformed into monuments in order to protect the heritage and celebrate the work of the different successive generations (around ten) and constituting one of the first and most important European industrial operations. In 1966, the site became a museum as mining continued, and was even listed as a UNESCO World Heritage site 12 years later. In 1972, Poland was among the first signatories to the World Heritage Convention, which led to the Wieliczka Salt Mine being inscribed in 1978 on the very first UNESCO World Heritage List with the historic center of Krakow. nearby and only 10 other sites in the rest of the world. In 1996, production ceased definitively, making way for an artistic place filled with historic machines, tools, sculptures sometimes entirely made of salt. It is a unique and authentic testimony to the development of mining techniques and a chronicle of mining culture, beliefs and customs over the centuries. In 2013, the Bochnia Salt Mine and Wieliczka Castle (seat of Krakow saltworks management from the 13th century to 1945) were added to the UNESCO list under the name “Royal Wieliczka and Bochnia Salt Mines “.

At the beginning of the Middle Ages, Polish princes and kings established a monopoly on the salt works knowing the strategy of the extraction and the trade of the salt necessary for the conservation and the seasoning of food. They grouped together under the name of “Krakow Saltworks”, salt mines, salt brewing facilities, storage facilities and workshops. All the profits from the production and sale of salt went to the royal treasury, totaling up to a third of the kings’ revenues. The latter used “white gold” to maintain their courses, pay clerks and build magnificent castles and churches. The proceeds also funded the first Polish university in Krakow in the 14th century, and the directors of the saltworks erected impressive townhouses across the region.

The entrance to Wieliczka, 64 meters from the surface, is through a narrow well which turns into a winding tunnel to open onto a lake. We then arrive at the chapel of Ste Kinga (Ste Cunégonde, patron saint of miners), a huge hall lit by chandeliers that three men took 67 years to sculpt and decorate. This is followed by 20 rooms distributed along the 2.5 km underground labyrinth. Here you can attend music concerts and parties or feel the therapeutic power of salt in the spa.

The Bochnia mine is 30 km away. It is accessible by an underground train or the ferry for the only crossing in the world of an underground chamber flooded with brine.

Several routes are available to visitors:

Departure near the Daniliwics well. We then pass by the incredible Sainte-Cunégonde chapel (Ste-Kinga), the centerpiece of the mines, the chambers carved out of salt, the underground lakes under the air of Chopin, the vertiginous frameworks, the spectacular ceiling heights and staircases entirely carved in white gold to finish in the underground saltworks museum. Through this 3 km course 35 meters underground, we discover the technical and secret history of the mine.

Physical route that begins at the Régis well, the oldest. Special protective clothing and a helmet required to descend by the light of the lamp and cross the galleries where the miners of the time worked. We learn the basics of the trade (measuring methane, finding and transporting salt, drawing a path on a map, exploring secret rooms, following mining traditions and ceremonies.

THE PILGRIMAGE ROUTE (TWO AND A HALF HOURS)

For believers, a visit to the Wieliczka salt mines in Krakow is full of religious buildings and sacred sketches. Miners used to meditate there.

The Saint Jean Chapel and its wooden interior;
The Saint-Antoine Chapel and its sculptures taking on the forms of salt dissolved by humidity;
The Sainte Croix Chapel and its traveling decorations;
The Saint John Paul II Chapel, dedicated to the Polish Pope of the same name;
The Sainte-Cunégonde Chapel, 54 meters long, 18 meters wide and 12 meters high. Buried 100 meters underground, this religious building is entirely designed in salt, from floor to ceiling, passing by candlesticks, altar and bas-reliefs, including a certified copy of the “Last Supper” by Leonardo da Vinci …

On Sundays or during special events, it is possible to attend a mass or a concert in Ste-Cunégonde.

The air in the graduation tower is full of brine and has the same virtues as sea air, which makes this journey therapeutic. It is therefore recommended to treat and prevent certain diseases of the respiratory tract. Inhalations are used to cleanse and purify them. In addition, this course allows you to stay on the surface. 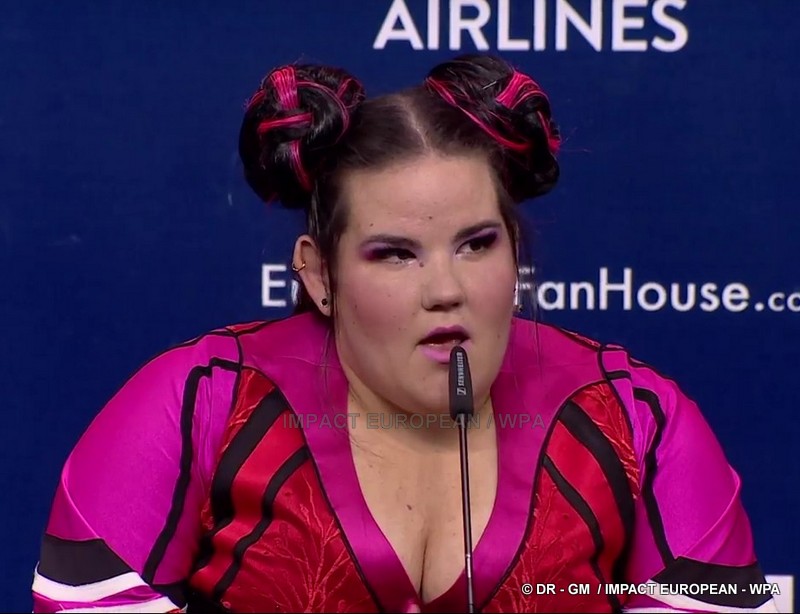 World walk against the endométriose 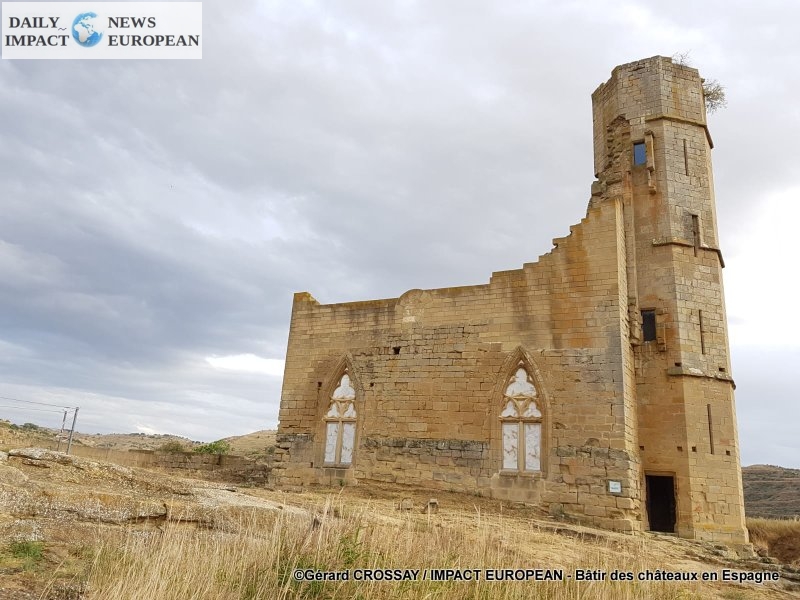