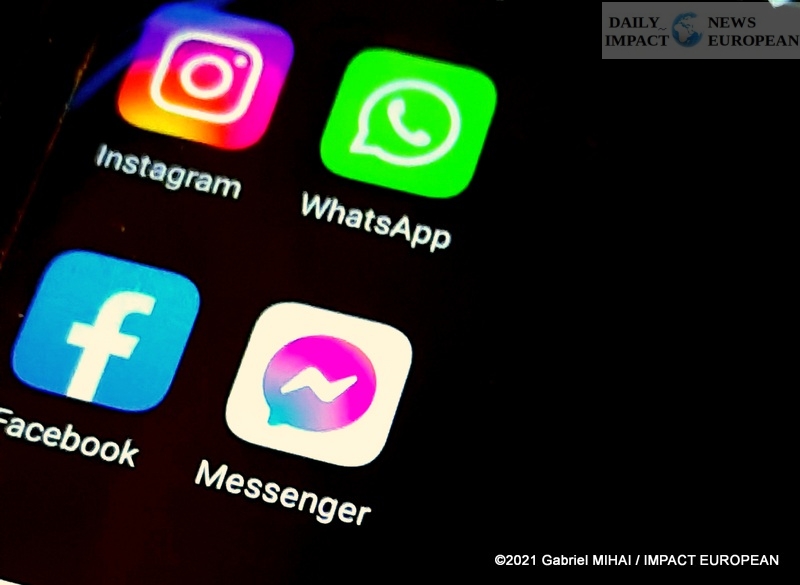 Messenger, Instagram, WhatsApp and Facebook, all the applications and websites of the American group, owner of the four brands, are victims of a huge giant blackout across the world.

The applications and websites of the four brands of the Facebook group no longer work on Monday, October 4, 2021. The outage seems to be global.

You can no longer connect to Social Networks, the Facebook group is facing a global outage that concerns all of its services.

It is a large-scale global blackout that is affecting social networks tonight. All the services of the Facebook group are down (this is the term used when the sites are no longer accessible). So it affects Facebook, but not only. The group’s other social network, Instagram, but also instant messengers Messenger and Whatsapp are affected, whether you are on your computer, smartphone or tablet.

Messages that refuse to leave. The winding wall. “Unable to update the feed. This Monday, October 4, 2021, at the end of the afternoon, if you are a user of the most popular social networks, you have certainly noticed a problem.

Messenger, Instagram, WhatsApp and Facebook, all the applications and websites of the American group, owner of the four brands, are victims of a huge giant blackout across the world.

Tens of millions of Internet users, in Europe, America and Asia.

The Downdetector site, which lists anomalies on the internet, underlines this big bug.

Facebook decided to communicate half an hour after the start of the blackout via the network… Twitter. Without giving further explanation of the causes:

“We are aware that some people have difficulty accessing the Facebook application. We are working to get things back to normal as quickly as possible, and we apologize for any inconvenience. “